Suns vs Clippers Game 3 Betting Preview: Do the Clippers Have Another Series Turnaround in Them? 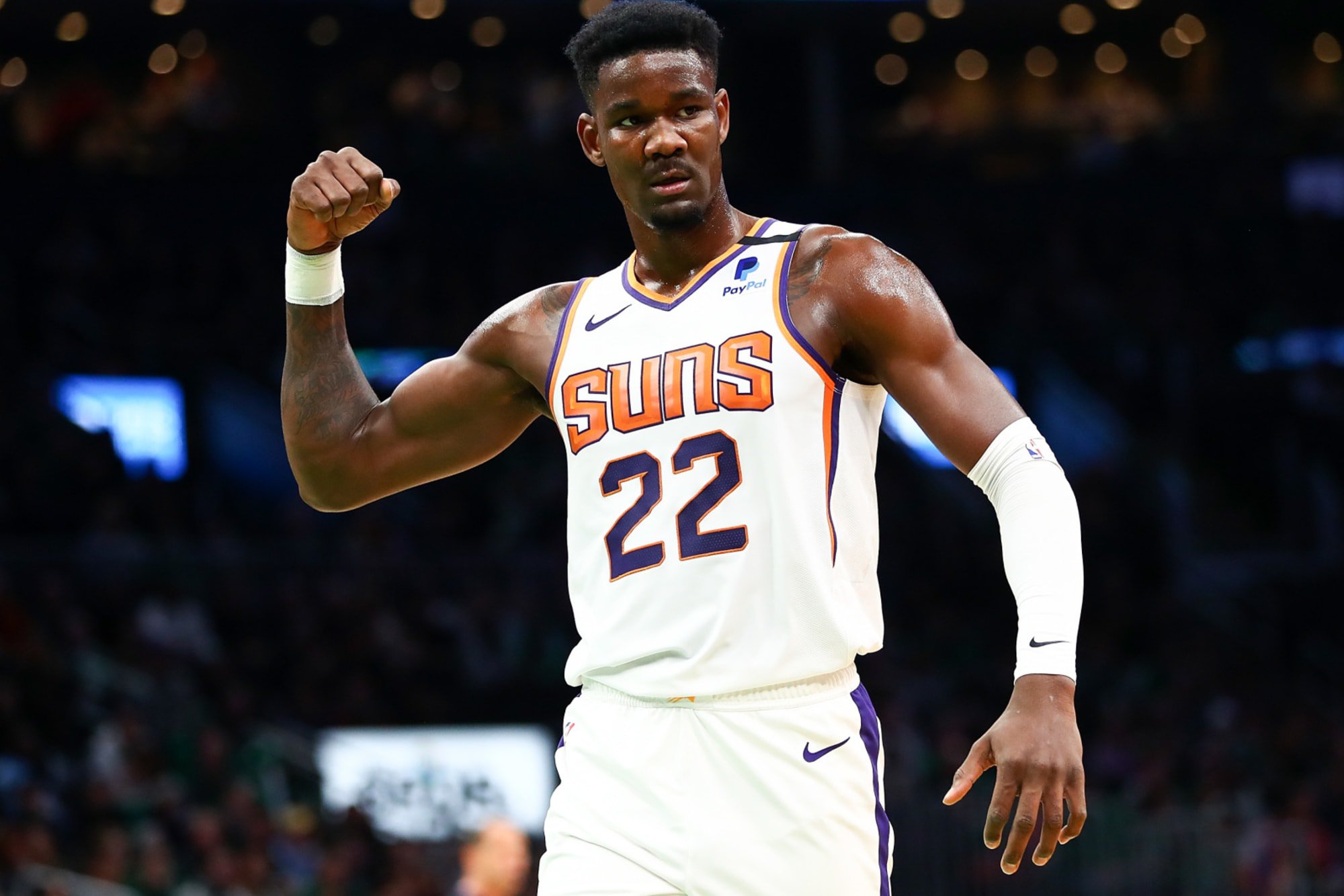 Game 2 of the Suns vs Clippers series was a wild one. There was literally blood on the floor. When all was said and done the Suns won to take a commanding 2-0 series lead. Being down like that is nothing new to the Clippers who are hoping a return to L.A. can shift the momentum.

Phoenix has won nine straight playoff games though, so turning the tide is going to demand a lot from the entire roster. Paul George might be feeling a little more urgency to be the hero after the way things worked out late in Game 2. His pressing is not normally a good thing.

Is There Any Way to Stop These Suns?

The Suns are up 2-0 in the series but coming off of a one-point win. So let's not talk about them like they are straight-up dominating.

One guy who is making his presence knows is Deandre Ayton. Not only did he score the final basket in Game 2, but he is setting records for efficiency. In the playoffs, he has made 73 percent of his shots from the field. He and Devin Booker are working well together. Chris Paul would be proud.

Booker had another good game, and it was his blood on the floor that was previously referenced. He “only” scored 20 points in Game 2, but with 24 from Ayton and a game-high 29 from guard Cameron Payne, the Suns had more than enough offense.

Wing Cam Johnson did not miss a shot from the field as the Suns were able to look in a lot of directions for help for their star.

With all the momentum on their side, it is no surprise that Phoenix is a small favorite heading into Game 3.

L.A. On the Brink Once Again

The Clippers were just in this situation a series ago, and the series before that. I love a good comeback story, but sometimes it just isn’t in the cards. I thought the Clippers could have some success in a series that would go the distance. For that to come to fruition they have to turn things around quickly.

Unfortunately, we saw bad playoff Paul George on Tuesday night. He did lead the team with 26 points but he was off. He only made one of eight three-pointers and shot 5 for 10 from the free-throw line including two deadly misses late.

Layer in a bad night, again, from forward Marcus Morris, and it is hard to know where the Clippers can turn. I love the way guard Reggie Jackson has played in these playoffs, but he might be at his capacity right now. And the answer is not more shots for Ivica Zubac, even though he has been effective.

Athletic wing Terance Mann was an X-factor in closing out the Jazz with 39 points, but he has just 17 points combined over the first two game against the Suns. Being at home should help all of these players a little bit.

L.A. is in desperation mode once again. Every time they have been in this situation, they have responded well. This time is a little different as they don’t have Kawhi Leonard to help turn things around. Remember that guy?