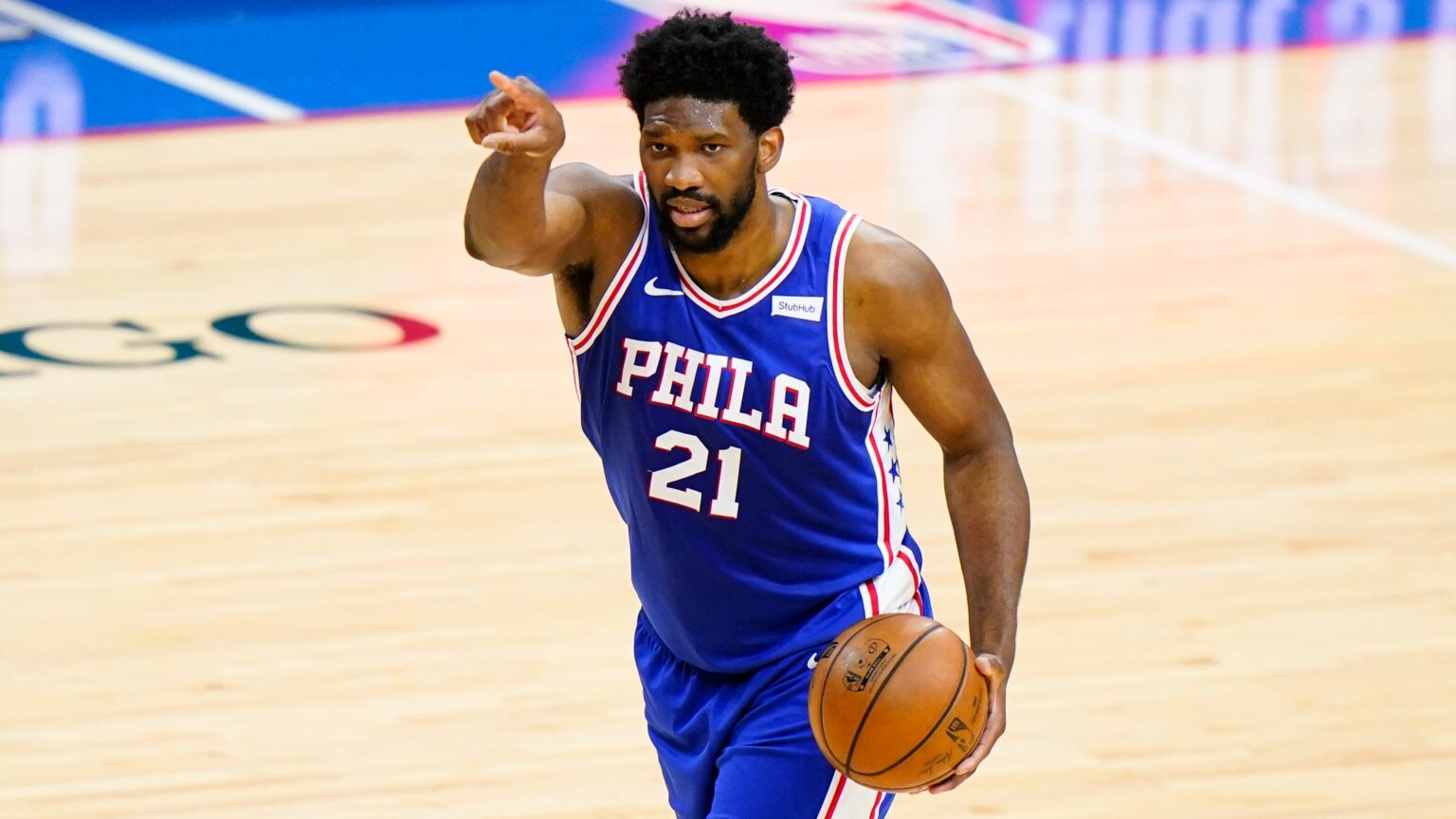 After a split in the first two games of the 76ers vs Hawks series, who will take control of the series as it moves to Atlanta?

Things would have gotten pretty bleak in Philly if the 76ers had lost Game 2 at home. Instead, they won mostly convincingly. What we are seeing in these playoffs so far does not bode well for the 76ers chances at an NBA title. This looks merely like a team with the best player on the court in Joel Embiid. If Trae Young takes that title back in Game 3, the series gets more interesting yet again. Atlanta has not lost at home in these playoffs and needs State Farm Arena to provide some sort of advantage. That is not what it is known for though.

Philly Looks to Be Back on Track

The 76ers won Game 2, but all is not right in the City of Brotherly Love.

Starting with the good, Joel Embiid was fantastic. He scored 40 points with 13 rebounds and might have put up even bigger numbers if they needed him to. Forward Tobias Harris scored 22 points and shot the ball well.

Now onto the bad. Guard Ben Simmons was a nonfactor in the win. He played 34 minutes and only scored 4 points. He took only three shots from the field (making 2) and was 0 for 2 from the foul line. Simmons has to be a factor if the 76ers are going to reach their goals this season.

While Simmons has become invisible, you couldn’t not see guard Shake Milton out there. Milton scored 14 points off the bench and was a team-high +15. If he keeps it up, he just might save the 76ers’ season. Can he?

This is a very small line, but the 76ers are the favorite on the road. Philly is 18-8 SU as road chalk.

Atlanta Needs to Rally at Home

Atlanta should not be too down coming back from Philly with a split. They have put some doubt in the top seed for sure.

In the Game 2 loss, Trae Young had his first meh game of the playoffs. A 21/11 stat line is far from horrible. But he didn’t shoot it well and seemingly lacked a little energy. This team just cannot afford him to be anything other than the best version of himself if they are going to win more games.

Even more concerning is how Embiid dominated Clint Capela. Capela was -25 in just 27 minutes, and if the Hawks can’t find a way to make life harder for Embiid this series is probably over no matter how well Young plays.

With the series moving to Atlanta, it will be interesting to see if coach Nate McMillan makes any real changes. If it were up to me, I would start guard Kevin Huerter over Solomon Hill. Huerter has been really good off the bench and having his shooting out there to start the game should make it easier for Young to find his groove. Hill plays with toughness, but Huerter can man up enough to guard the likes of Danny Green or Seth Curry. They have to try something a little different as the Sixers are much better than the Knicks.

Atlanta had won and covered in four straight prior to the loss. As a home underdog, they have not always risen to the occasion. They are just 6-7 SU and 7-6 ATS in that scenario.