New York Knicks vs Phoenix Suns Betting Preview: Can the Knicks Stay Hot as a Road Underdog in Phoenix? 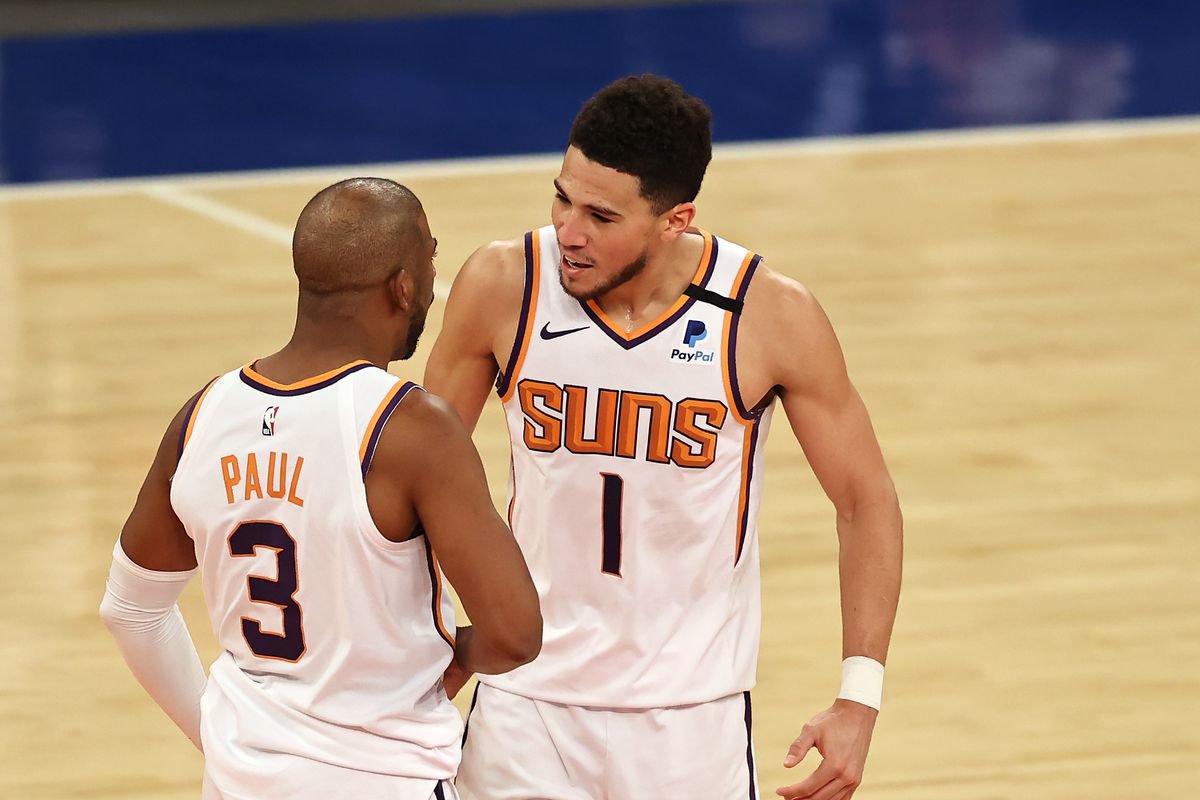 Our last Knicks vs Suns matchup happened during the last week of April. Phoenix won that one, ending a long New York winning streak. I am not sure how much revenge plays a factor here but the Knicks know they can play better. Their defense was not great that day and that has been the backbone of a strong season. They have excelled as an underdog on the road this season with a 15-8 ATS record.

New York Doing it Their Way

The Knicks are the best defensive team in the league. Every once in a while that breaks down though and they do not always have enough offense to cover up.

New York just lost at Denver, giving up 113 points to the Nuggets. That is about 10 more than they do on average. They were outscored by 22 points in the first quarter and that was essentially the game as this team is not built to play catchup.

Forward Julius Randle deserves MVP consideration but he had one of his worst games of the season in the loss. When he is not scoring or playmaking the offense can get very plodding. RJ Barrett can do some nice things but he does not have the same gravity and rookie guard Immanuel Quickley is still a work in the progress.

The say that defense travels and New York has been of the best road teams in the league, posting a 21-12 ATS record.

Phoenix Trying to Play Catch Up

Phoenix played one of its worst games of the season the other day, losing at Atlanta by 32 points. They were already losing but the game really got away from them in the fourth as they were outscored by 23 points.

With point guard Chris Paul supplying great leadership, Phoenix has done well at bouncing back from losses. They are 14-4 SU and ATS after a loss this season. The loss did drop them a game behind Utah in the race for best record in the Western Conference so there is still a lot for Phoenix to play for over the final week of the season.

The Suns are playing without forward Jae Crowder and that hurts their defense some. They were able to do a great job on the Randle the first time these teams met though. Reserve Torrey Craig got the assignment most of the time and he is a good defender. Randle shot just 6 for 17.

Mikal Bridges might be one of the more improved and underrated players in the league. He scored 21 points in the win and all season he has guarded the top perimeter player on the other team. He makes it a lot easier for Devin Booker, who dropped 33 points on the Knicks in the earlier win.

New York might be the consensus play, but I would not be keen to fade Phoenix at home. They are 22-12 ATS at home this season.