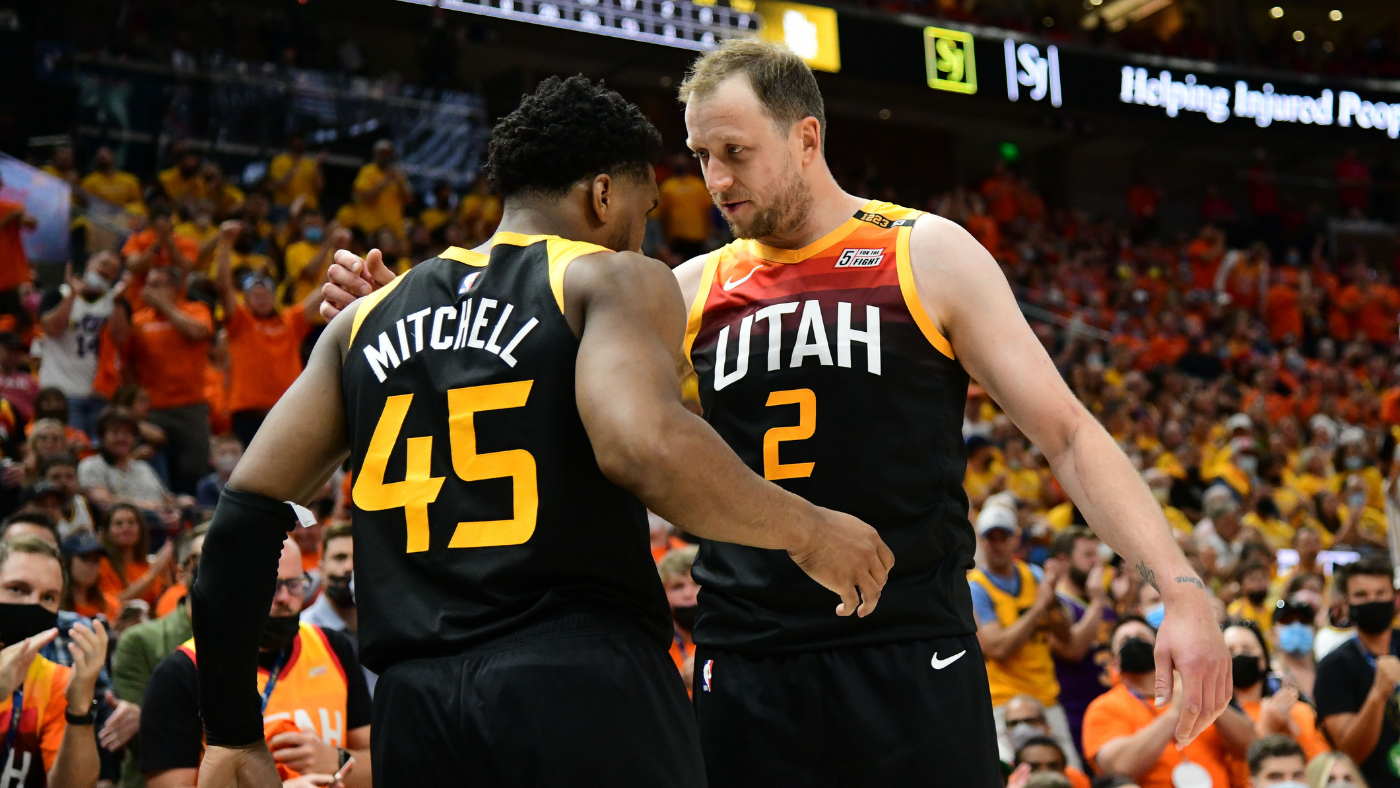 The second game of the Clippers vs Jazz series sees the visitors in a familiar position. The Clippers just had to fight Dallas for seven games to advance. Now after Game 1 against Utah, they find themselves down in a series once again. It is great how resilient they have been, but if this is truly a talented team shouldn’t they play from in front a little more?

As for Utah, they have to be feeling really good after the Game 1 win. In the last series, they started slowly by dropping the opener to Memphis. In Game 1, they were able to get the win while missing point guard Mike Conley, who is questionable again for Game 2.

Clippers Must Avoid Another 2-0 Deficit

The Clippers are down 1-0, but they only lost the opener by three points. Still, there are questions that have quickly put a damper on the good feeling after the series win over the Mavs.

The big question for every series is Paul George. He might have scored 20 points and posted a double-double in Game 1, but he shot 4 for 17. Utah can be a very good defensive team, but if George is truly an elite player, then why does he struggle on the big stage with regularity? He might just be the Western Conference’s Khris Middleton. That is not what you want right now.

Kawhi Leonard might have been just so-so in the first game loss, but his playoff credentials are unquestionable. He needs help, and I am not sure we can count on 18 points from Luke Kennard with regularity.

Being a road underdog has been an infrequent situation for the Clippers, but it has not been a particularly successful situation. They are just 2-5 SU and 3-3-1 ATS as a road underdog.

Jazz Jump Out to Early Advantage This Time Around

As Utah built the best record in the NBA this season, they also built resilience as they were often not playing with a full roster.

Mike Conley missed 21 games this season and tacked on another one missed in the series opener. As usual unflappable Joe Ingles slid into the starting point guard spot and was solid even if he did not shoot well.

Donovan Mitchell had a great game pouring in 45 points. I am not always his biggest fan, but he was mostly efficient and in the playoffs, you would rather win, or lose, with your best guys taking the shots. Utah gets that, and Mitchell is never shy.

Wing Royce O’Neale is playing an important role as a primary defender on Leonard or George most times down the court. Anything he provides on offense is a bonus. They just need him to be on the floor. Georges Niang might not be playable in this series because he just isn’t athletic enough.

Utah did not play great in Game 1, but the playoffs are about winning, not about peak performance. They are up 1-0 in the series and know they can get healthier and play better. That makes them very dangerous.