Nets vs Bucks Game 6 Betting Preview: Can the Bucks Stay Undefeated at Home to Take the Series to Seven? 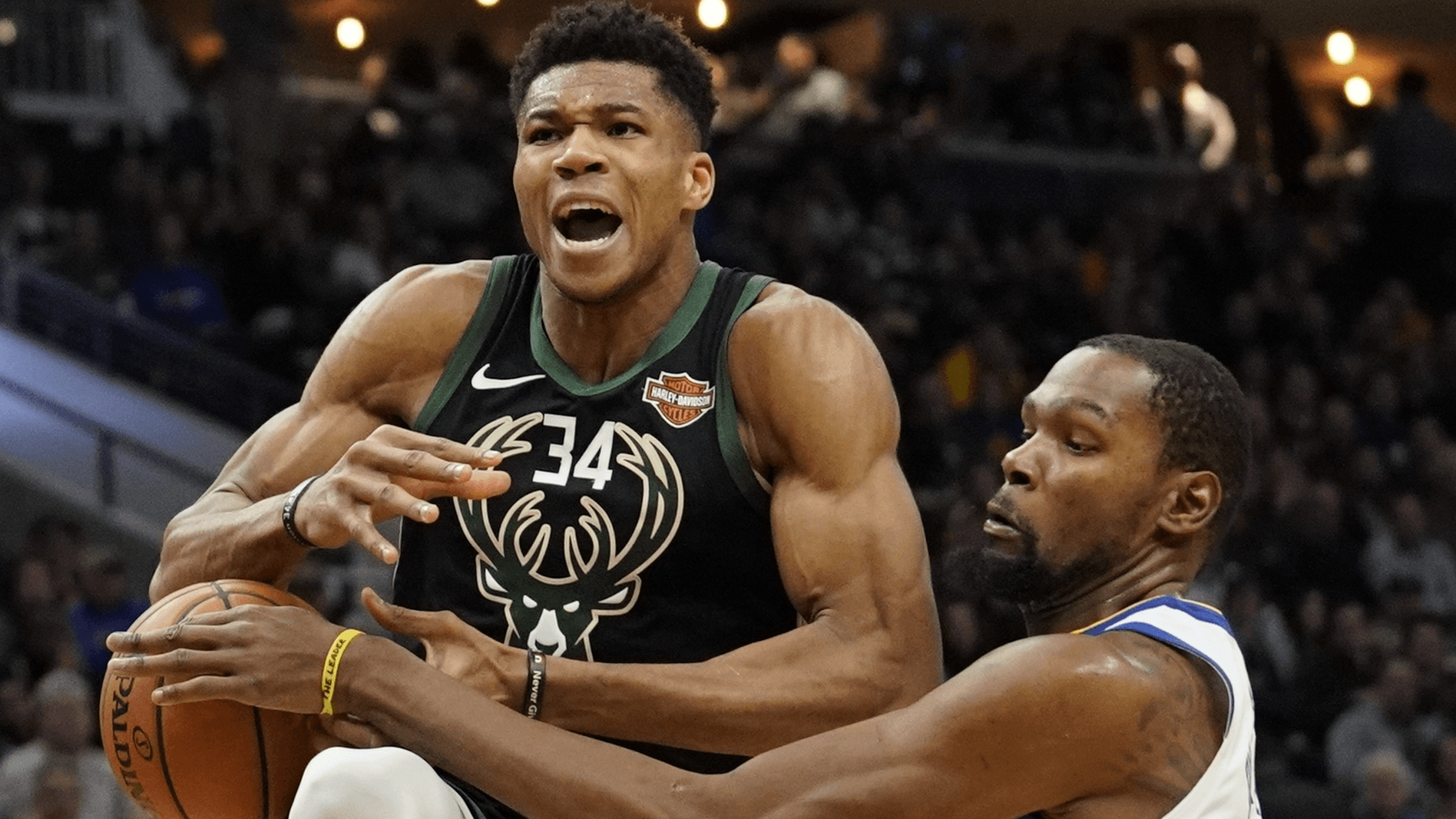 The Bucks are now facing elimination, and that has not been a good spot for them in the past. This group has not historically responded well to adversity. I think the coach is coaching for his job, whether that is fair or not, and the Bucks have to dig deep to get a win to extend the season. Kevin Durant just had one of the best playoff games ever, but the game was still there for the Bucks to win on Tuesday night. I thought coming into the series that with guys like PJ Tucker, Milwaukee would be the grittier team but that hasn’t been the case. It is do or die time now.

Can Brooklyn Close it Out if KD is Just Normal?

Kevin Durant was awesome in Game 5. There is no other way to put it. He is a Hall of Fame player and the Nets might need another one of those games if they are going to advance. He can probably do it too.

Green made 7 of 8 from three-point range for the game. Not only did those account for big points, but it seemed every one of those shots was of the dagger variety too. I would rate KD’s chances of a repeat at 80% but Green’s I would say is 20% at best. If he does not contribute as much, it puts a lot more on James Harden. Harden did not do much in his return from injury, recording eight assists but only shooting 1 of 10 from the field and scoring five points.

Kyrie Irving is still out so the Nets will be searching for contributions from sources other than Durant. Despite what it looks like he can’t do it all on his own.

Brooklyn looks like the consensus play. Closing a series out on the road is tough though.

Isn’t Giannis Supposed to be the Best?

Giannis scored 34 points with 16 rebounds in Game 5, but he was also a team-worst -8. I am all for players recognizing talent, but it speaks to the softness of the NBA that he complimented KD the way he did just after the game. He might be right and Durant might be the best player in the world, but keep it to yourself and use it for fuel. I wonder what PJ Tucker thought when he heard that.

Tucker was the primary defender on Durant a lot of the game, and even though Durant scored 49 points I thought he did a pretty good job. Tucker is only 6’5” so playing the 7 foot Durant is a tough cover even though he got in his grill and made him work for it. As dogged as he is he needs a little help sometimes, and I would have loved to see Giannis show some interest in shutting KD down too. Physically he is built for that.

If the Bucks are going to keep pace with the Nets, they need a little more efficiency from the duo of Khris Middleton and Jrue Holiday. Combined they were just 15 for 38 from the field.

Milwaukee opened at -3.5, but the line has moved to -5.5 even though the Nets are the consensus play. That tells you where the money is coming in for this elimination game.