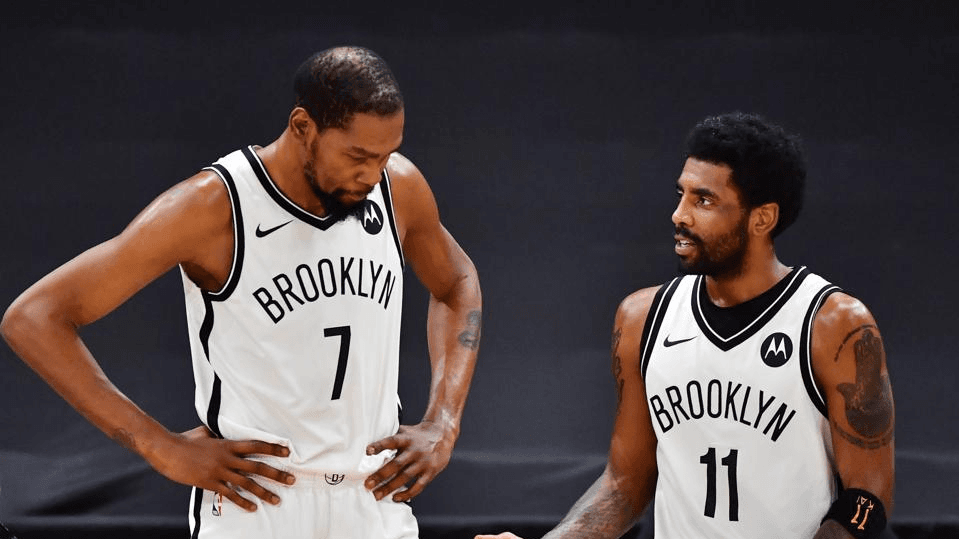 The Brooklyn Nets go into tonight’s Nets vs Mavericks matchup still waiting for James Harden to get healthy. Right now the duo of Kevin Durant and Kyrie Irving has produced, but they have also lost three in a row against playoff quality teams. Dallas is closing the year in pretty good form and, like Brooklyn, is looking to get healthy enough to go on a run in the playoffs.

Brooklyn Running Out of Time to Get Healthy

The Nets have lost their last three games in a row, including back-to-back games at Milwaukee. There are only six games left in the regular season, and there is no certainty as to when Harden will get back on the floor. This game and their next one at Denver are their only two remaining games against winning teams. It would have been nice to get him back in a game against quality competition, though the veteran guard should not need much time to find his game.

It has been interesting watching Durant and Irving play together. Both are getting their points but when you watch you don’t see many synergies between them. To be honest, if I were coach Steve Nash, I would bring Irving off the bench and have him work with the second unit and close games. He is so much better when he is more fully engaged on the floor. That is why the team was very competitive when he was the lone star out there.

Brooklyn has been great against the Western Conference this season, with records of 20-7 SU and 18-9 ATS.

Dallas Trying to Find the Right Combinations Too

The Mavs are having a different season than most expected, but they are pretty close to wrapping up the Southwest Division. Like Brooklyn, they are hoping that better health gives them a real shot in the playoffs.

It looks like Kristaps Porzingis and Maxi Kleber will be out again for this one. That really impacts their size and shooting. The team has been doing fine without them though, other than against Sacramento, who they have lost to three times in the last ten while beating everyone else.

Luka Doncic is the engine for the Mavs and is having another strong season. I love the depth they now have on the perimeter. Josh Richardson is a nice two way player and rookie Josh Green can be a really good defender with his size and athleticism. It would not surprise me to see an expanded role for him in the playoffs as they try and lockdown wing threats and Doncic will be even more high usage so his lack of offense won’t hurt too much.

I am not sure what the ceiling is for Dallas, but they are the consensus tonight, with over 70 percent of the picks backing the Mavs as a home underdog. Dallas has not been in that situation often this season however, coming in at 4-4 SU and ATS.