Nets vs Celtics Game 4 Betting Preview: Boston Hopes a Full House Helps Them Even The Series on Sunday 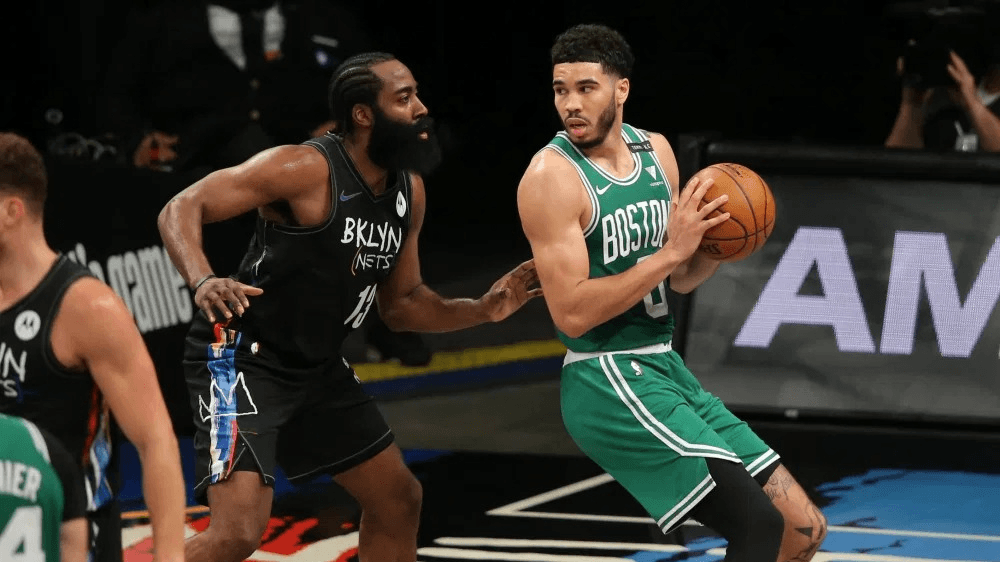 The Nets vs Celtics series took an unexpected turn in Game 3 on Friday night. Do we have a series on our hands now, or will the Nets still close to a quick series win?

When the Nets went up 19-4 early in the first quarter, it looked like a foregone conclusion they would take the game and ultimately the series. Jayson Tatum literally said “not in my house”, scoring 50 points to lead the team to a win. He was extraordinary, and now the Celtics have momentum as they welcome what should be a packed house to the TD Garden for Game 4. This series just got interesting. The Eastern Conference hasn’t given up much in the way of intrigue otherwise, so that is a good thing.

Nets vs Celtics odds are via FanDuel Sportsbook as of Sunday, May 30 at 3:55 pm ET. For more NBA betting odds, check out our NBA odds page. It features updated odds from FanDuel and other top online sportsbooks.

The Nets Need to Rebound

Brooklyn is super talented, and they also might be the ultimate front running team. They just don’t seem like the bunch to scratch and claw in a game. They don’t do well with desperation. Maybe that is harsh, but their star players are not exactly known for their toughness.

Game 3 saw them squander a significant opportunity to take control of the series. Kevin Durant and James Harden both had strong games, combining for 80 of Brooklyn’s 119 points. But down the stretch, they were outplayed by Tatum. Two against one should have been an advantage for the Nets, but they couldn’t make it work even though they got some help from the refs. There is no way that wasn’t a charge on Durant late in the game.

Brooklyn still looks like a great bet to win the NBA Finals, but I am curious how they respond to their first punch of the postseason. Not just the players on the floor but coach Steve Nash too.

Since the line opened at -6.5 we have seen it rise to -7.5, so there is support for Brooklyn in the market. That is smart money, too.

Jayson Tatum just did something Larry Bird never did by scoring 50 points in a playoff game. Now he has to do a lot more than that to gain “legend” status, but he might be on his way if he can steal another game for the Celtics.

Boston was desperate for a win and they held on in Game 3 thanks to Tatum’s ability to generate consistent offense. They are still waiting for guard Kemba Walker to find his form, but with Marcus Smart making clutch plays all over the floor, the Celtics found just enough to get the job done.

Big man Tristan Thompson probably did not get enough credit for being a running mate with LeBron in Cleveland. In the last game, he was dominant on the glass, collecting 9 offensive rebounds. That helped him score 19 points on a night when the Celtics were desperate for offense from anyone other than Tatum.

Boston is still down 2-1 so they can’t afford to coast in Game 4. Tatum probably has to be great again, and that is a lot of pressure. It is not impossible though. Maybe someone can step up and make a few shots so he doesn’t have to do it all himself.

With the momentum off the win, the Celtics have become the consensus play on Sunday evening.