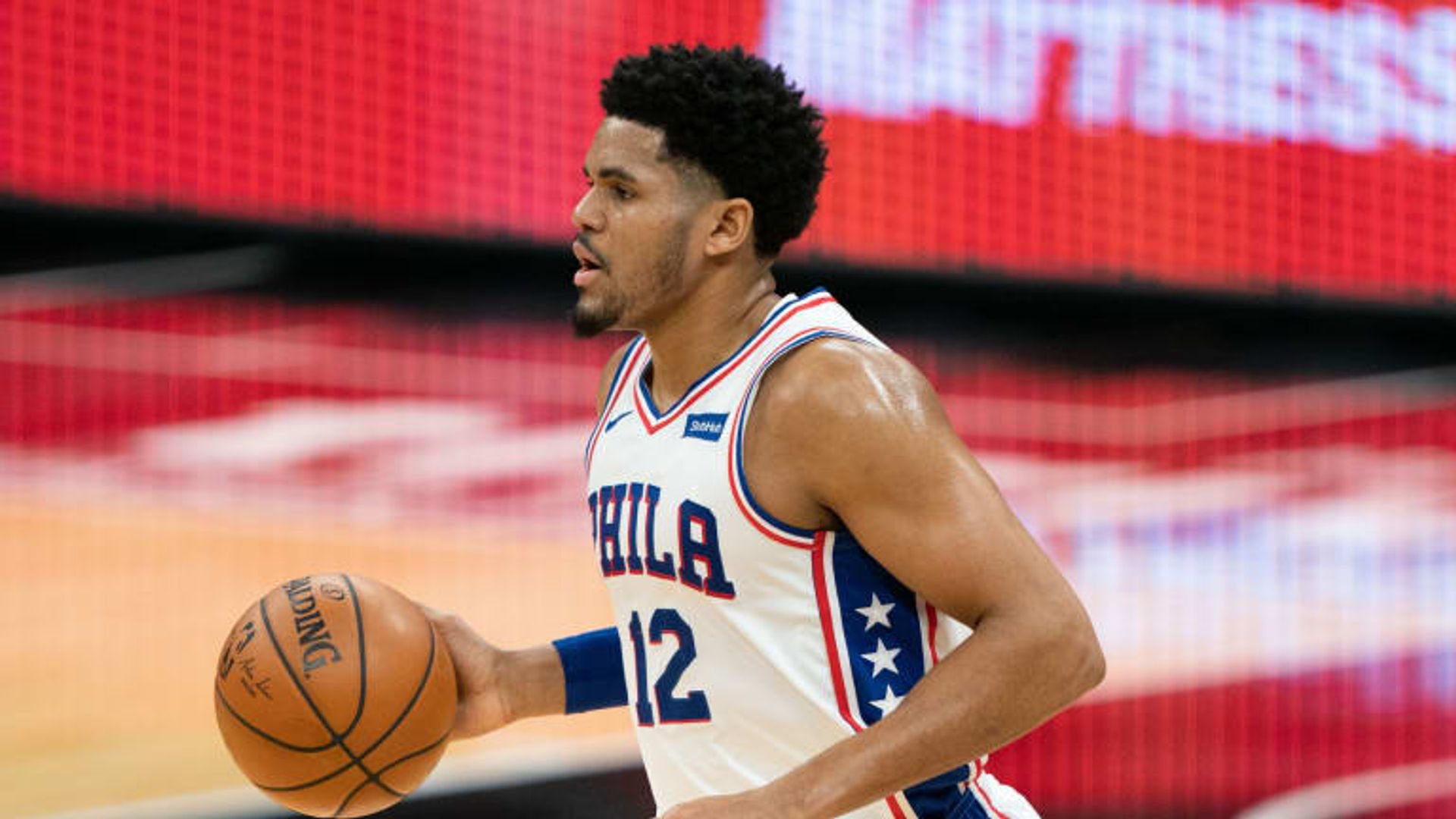 Tonight’s New York Knicks vs Philadelphia 76ers matchup features two of the NBA’s better defensive teams. However, all signs point to tonight’s game being more about the two offenses. Even without Joel Embiid, the Sixers torched the San Antonio Spurs on Sunday. On the other side, overs have been a frequent sight in Knicks games recently. At FanDuel Sportsbook, the latest NBA odds have the Knicks-76ers total sitting at 218, which is well within reach.

Can the Knicks Bounce Back After a Tough Loss?

The Knicks tangled with the rival Nets last night, and it was one of the better games of the night. The Knicks trailed by seven in the final minute but rallied to have a chance to tie it in the final seconds. However, a controversial travel call on NBA All-Star Julius Randle allowed the Nets to escape with a five-point win.

Randle and the Knicks have put that tough ending behind them very quickly to seriously challenge the Sixers on the road. And the best way to challenge the Sixers tonight is to continue their recent trend of overs. The Knicks still lead the NBA in scoring defense, as they allow only 105.3 points per game. But the over has hit in five straight games and in seven of eight. It stands to be a popular bet for tonight’s matchup in Philly.

One Down, How Many to Go for the Sixers Without Embiid?

It is unknown how many games the 76ers must play without NBA MVP hopeful Joel Embiid, who injured his knee last Friday. But the first one without him went about as well as anyone could have hoped. The Sixers put up 134 points on Sunday against the San Antonio Spurs in a season-best 35-point win.

Embiid has made 30-point games look easy and is one of the league’s leading scorers, but Sunday’s win over the Spurs showed that this is not a one-man team. They had six double-digit scorers, led by Tobias Harris (23) and Seth Curry (21). Tonight’s game is an even bigger test to see if strong offensive play can be sustained in Embiid’s absence.

The Sixers have the league’s best home record at 17-3, and they are also 14-6 ATS at home. Those trends point to the Knicks having to put in a strong outing in order to avoid coming up empty-handed on their back-to-back. While their record of overs doesn’t quite match their SU and ATS marks, it is still a pretty robust 12-8, and the over has hit in their last four home games.