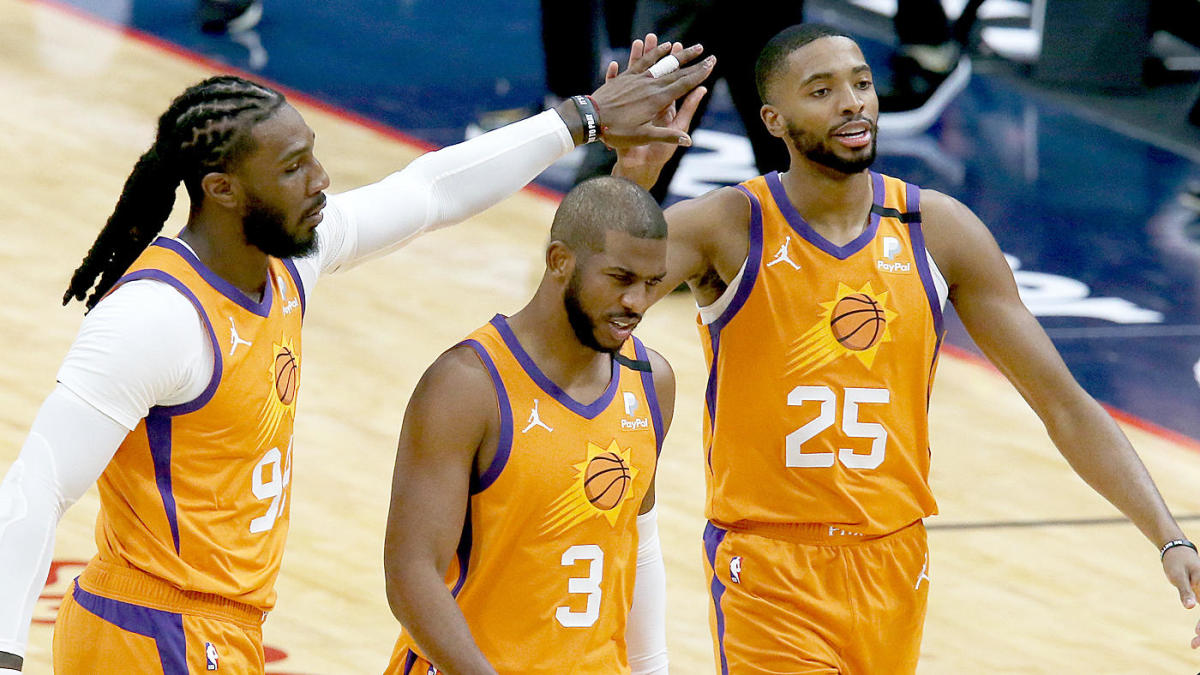 One of the worst teams in the NBA faces one of the best tonight in the Valley of the Sun, in a Minnesota Timberwolves vs Phoenix Suns contest that may not be much of one. Based on recent performances, it is likely to get too hot for comfort for the Western Conference’s worst team. The Suns just scorched the Grizzlies, showing their strength at home against a better opponent than they face tonight.

Minnesota is not a good team, but this is also a wounded team. The Timberwolves are playing without scorers D’Angelo Russell and Malik Beasley.

Those absences have opened up a greater role for top pick Anthony Edwards. Thankfully, he is making the most of it as of late. He scored a career-high 34 points a couple of games ago and in the last 8 games, he has not been under 19 points. They are just 2-6 in those games, but he is proving he can score in the NBA.

Center Karl-Anthony Towns is already well established. Unfortunately for him, he seems destined to play for losing teams. I know he puts up strong numbers but if he was truly an elite talent, wouldn’t the team be better, or play much worse without him? Neither really happens, which is not great for the team’s future if they are going to make him their building block.

The Suns Are More Complete Than you Think

You might have noticed that Phoenix is now above the Lakers and Clippers in the Pacific Division. Did you also notice that the Suns are 4th in the NBA in points allowed? Their story is much more than insert elite veteran PG Chris Paul and make the playoffs.

The Suns have great matchups for Minnesota tonight. Deandre Ayton is more than athletic enough to make things difficult for Towns, and wing defender Mikal Bridges is likely to teach Edwards a thing or two. Slowing down those two should make this another easy win for Phoenix, who just beat a solid Memphis team by 23 points.

Phoenix has great depth this season too. Their core four of Paul, Ayton, Bridges, and top scorer Devin Booker all average more than 30 minutes per game. Off the bench, they have an amazing 9 players averaging more than 10 minutes per game with each contributing in their own ways. That is a big reason they are 26-12 ATS this season. They are able to build, hold, and extend leads with their second unit. And keep their starters fresh.

As a home favorite, they are even more profitable at 12-5 SU and ATS. Today’s NBA picks back that up, as the Suns are heavily favored to top the Timberwolves and cover.