No Embiid, No Problem for Sixers Against Giannis, Bucks? 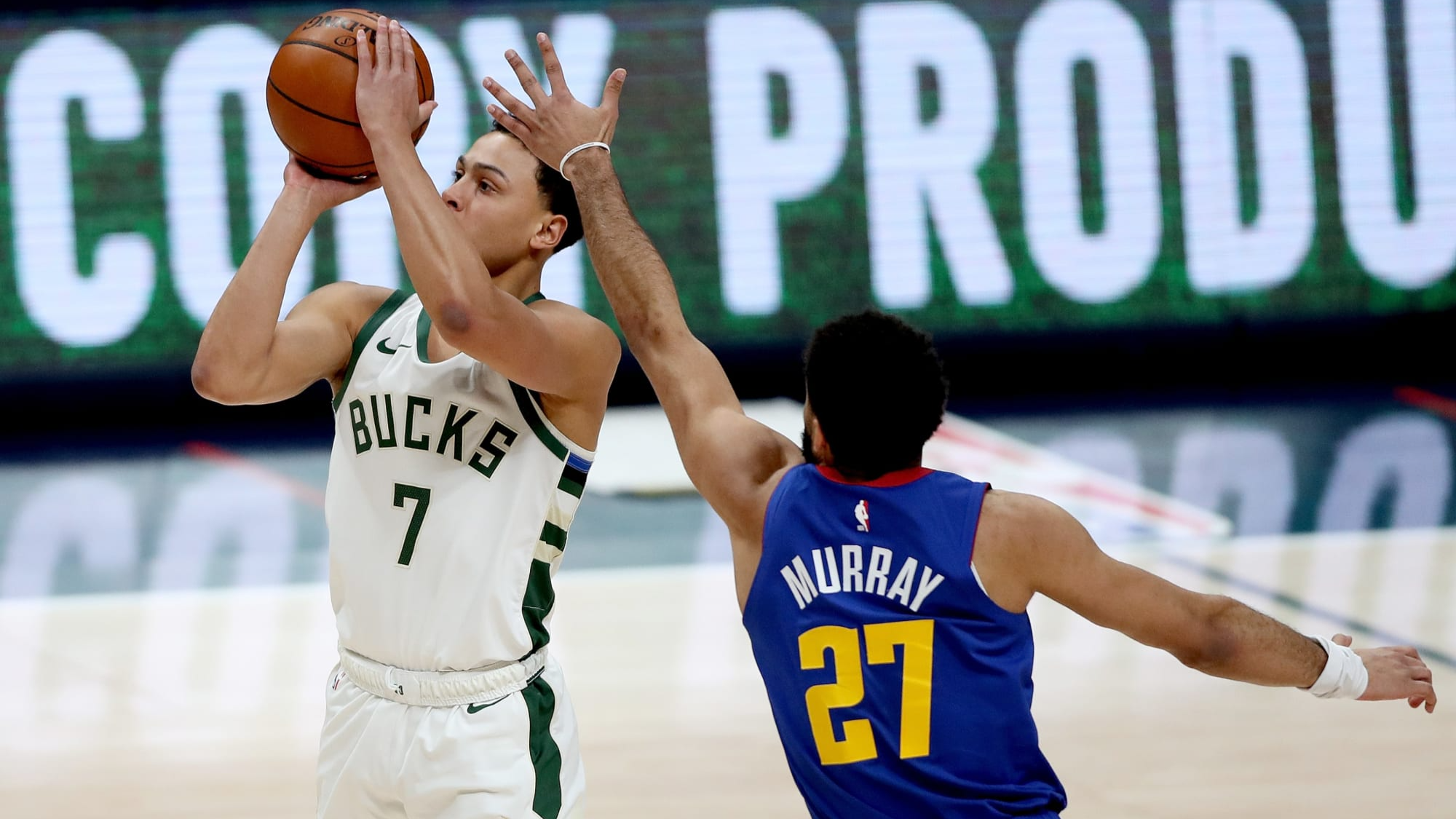 Joel Embiid’s absence takes a little of the excitement off of tonight’s Milwaukee Bucks vs Philadelphia 76ers matchup, but it is still the biggest game on tonight’s NBA slate. The 76ers have survived two games without their main man to maintain their hot streak. The Bucks are playing their best ball of the season and are seeking their 10th win in 11 games. With Embiid out, NBA odds favor the Bucks by a healthy margin. But the 76ers should not be counted out in this one, especially with the best home record in the NBA.

Other than their strange 31-point home loss to the Denver Nuggets, the past month has been excellent for Milwaukee. The Bucks are 9-1 SU in their last 10 games, and they enter tonight’s game with four straight wins.

The NBA All-Star break must have served to rejuvenate the Bucks, as they have been dominant on the offensive end to start the season’s second half. They put up 134 on the New York Knicks, who have the top defense in the NBA, in a 33-point win last Thursday. Then they followed that by hitting the Wizards for 125 and 133 in wins on Saturday and Monday.

Giannis Antetokounmpo (+1600 at FanDuel Sportsbook) is facing some long odds to win his third consecutive NBA MVP. But he is making a charge, and a hard one at that. To follow up his All-Star MVP performance in Atlanta, Giannis has three straight triple-doubles to start the second half. In his first 35 games this season, he had four.

It is not a one-man show, either. In each of their last three games, all five Bucks starters have scored in double figures. Additionally, multiple bench contributors have chipped in with double figures in each game. That kind of production can lead to postseason success.

When you lose a player that averages nearly 30 points per game, it means others have to step up in order to help keep things running smoothly. So far, so good for the 76ers.

In last night’s tough 99-96 win over the Knicks, Tobias Harris (30) and Seth Curry (20) combined for over half of the team’s points, while Ben Simmons and Dwight Howard both recorded double-doubles. Additionally, Furkan Korkmaz scored in double figures for the fourth game in a row, which is the first time he has done that this season.

Back-to-backs have been a mixed bag for the Sixers, as they are 3-3 with no rest. This is a busy period overall, however. Tonight’s game is their fifth in seven days, compared to four in seven days for the Bucks. So don’t be surprised if the Sixers have a tough night tonight, especially when they are without their best player.

That said, the Sixers are a league-best 18-3 SU at home, and they are also 12-9 ATS at home. So even if they come up short, don’t expect them to roll over.

The big question is whether or not the over will be in play without Embiid. The Sixers did score 134 without him against a Spurs team that is in the top ten in the NBA in scoring defense. Tonight’s total being in the 235-236 range is actually good territory when the Bucks are the opponent. On the road, the Bucks average 120.1 points per game and give up an average of 115.5 points per game, and 11 of their road games have hit totals of 237 or higher. BN’s consensus NBA picks understandably favor the over with Embiid unavailable, but the over is not to be discounted.