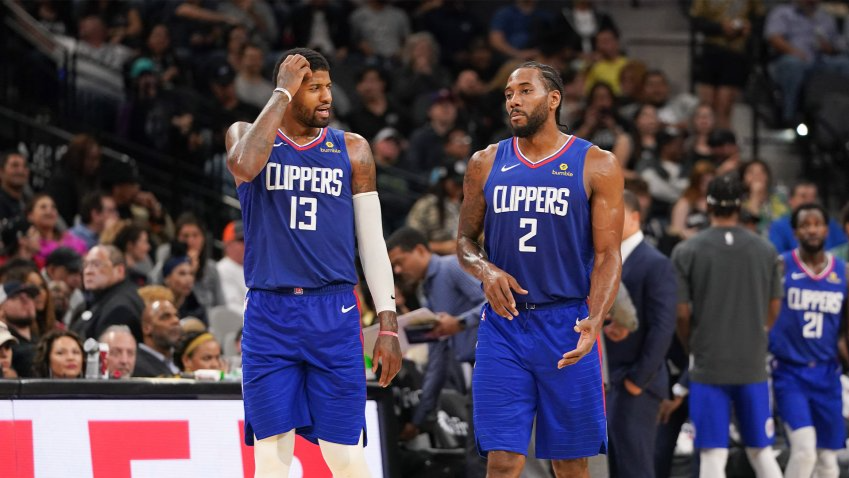 Do we have an NBA Finals preview in tonight’s Milwaukee Bucks vs Los Angeles Clippers matchup? That might be a bit premature, but that is a realistic goal for both of these teams. Milwaukee punted their last game by resting nearly the entire starting lineup to get ready for this West Coast swing. The Clippers are in good form and looking to unveil their latest acquisition.

The Bucks have lost their last two games. The last was against the New York Knicks where only one of their regular starters, Brook Lopez, saw the court. An Antetokounmpo led the team in scoring but it was Thanasis, not Giannis.

Milwaukee has been playing well lately but are a different team at home than on the road. They are only 11-9 SU and a dreadful 7-13 ATS on the road.

It looks like the Bucks were really loading up for this West Coast trip. Does that put extra pressure on this team? They have had a lot of success over the last few seasons, but they have not always been able to play their best in the biggest moments. They might have set themselves up here.

The Clippers just dumped the Philadelphia 76ers. They might not have the best record in the West, but this team is cooking right now. They have won and covered in five straight. This is pretty impressive with forward Serge Ibaka and pest Patrick Beverley still sidelined.

L.A. swapped Lou Williams for Rajon Rondo at the NBA trade deadline. That is basically offense for defense but is a head-scratching move. Lou fell out of favor in L.A., but his numbers were depressed because his minutes were down.

The Clippers are one of the most balanced teams in the NBA right now, coming in 6th in scoring and 6th in points allowed. One unexpected thing is that this team is first in the league in outside shooting, making just over 41 percent of their three-pointers. They are also first in the league in foul shooting at 84 percent. Those rankings certainly don’t make them the perfect team, but they make them tough to catch when they get a lead.

Guys like Kawhi Leonard and Paul George are so good at creating their own shots and getting to the line. They can get good shots when they need them. Those two guys also give the Clippers two strong defensive players to match up with Giannis. Leonard especially had success in that matchup when he was with the Toronto Raptors.

According to today’s NBA odds, the Clippers are just small favorites tonight. They rarely lose as a home favorite, posting a 14-5 SU record. Our consensus NBA picks are split on the spread but unanimously back the Clippers to add to that strong record.