Toronto Needs to Push Their Winning Streak To Three Against the Lakers Tonight. 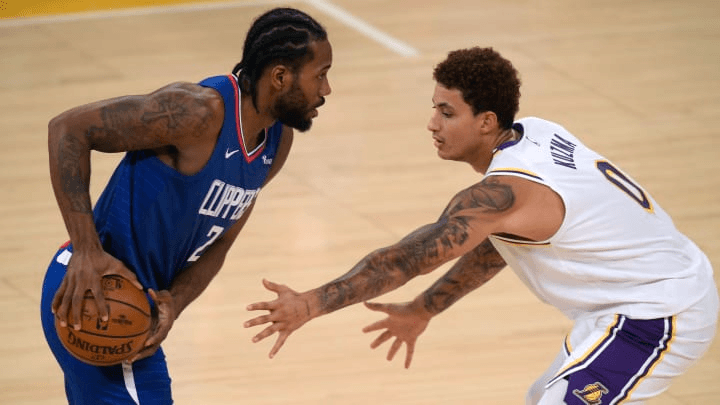 Tonight’s Los Angeles Lakers vs Toronto Raptors matchup is important for both teams for different reasons. Toronto is trying to build a little momentum and get back into the playoff picture in the Eastern Conference. For L.A., they are just trying to get a better sense of what they have beyond LeBron James and Anthony Davis. They are also aiming to maintain their best playoff positioning in the West in the process. It has not been easy for the defending champs this season.

The Lakers should be seething a little after getting routed by the rival Clippers last time out. Yes, they are trying to win shorthanded right now, but that one likely still hurt.

Once again there will be no Davis, no LeBron and no Andre Drummond for L.A. They are really hurting to find the right combinations right now. Former Raptor Marc Gasol was the leading scorer among starters with 11 points against the Clippers. That is something that hasn’t happened since his Memphis days.

Off the bench, Montrezl Harrell led the team with 19 points. For Harrell, though the production has been there, the impact has not been. There have not been many games where his energy has turned things for the Lakers.

Dennis Schroder is a guy who was supposed to help them play well when their stars were not on the court, and he has made little of the opportunity. Kyle Kuzma has had his moments, but he too has not been consistently scoring the ball either. They combined for just 14 points against the Clippers, and their play has just fed into the narrative of them not being close to being the stars, like they think they are.

The Raptors have won back-to-back games for the first time since February, and all it took was a three at the buzzer from Gary Trent, Jr. The win over Washington might not have been impressive, but they needed it desperately.

Unfortunately, that game was last night, and the Raptors have only won once in 10 tries when playing on back-to-back nights. They are likely to once again be without their starting backcourt of Kyle Lowry and Fred VanVleet, making matters more difficult.

Their absence is giving others an opportunity, like Trent, DeAndre Bembry, and rookie Malachi Flynn. If the Lakers were at full strength this might have been ugly, but they aren’t. Toronto looks like the play here, but this one could really go either way. Our consensus NBA picks indicate as much, as there is an even split on both the spread and the moneyline.