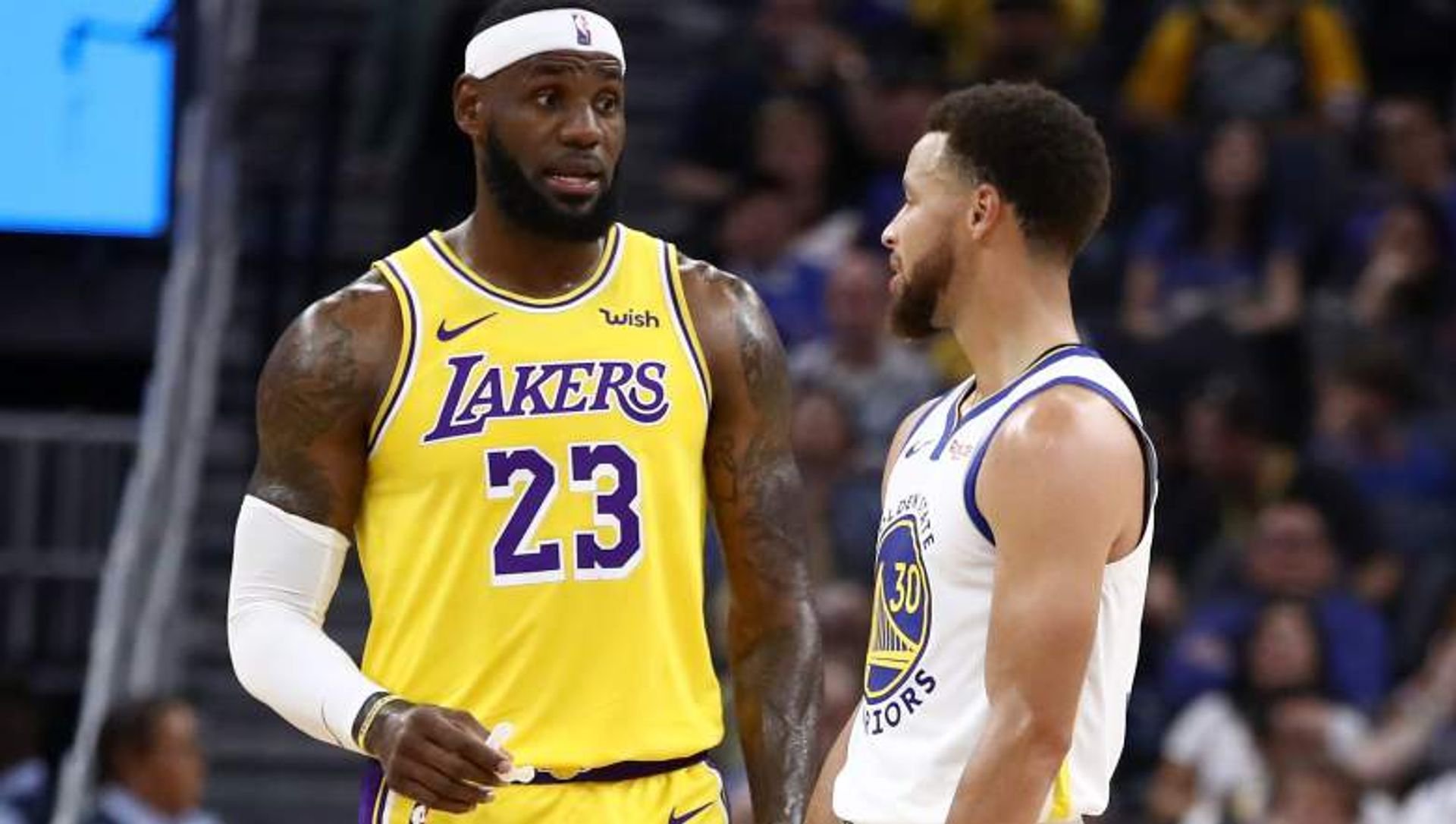 Steph Curry and the Golden State Warriors head into tonight’s showdown with LeBron James and the Los Angeles Lakers on a high after a huge win, but can they do it twice in two days? Golden State just upset Utah yesterday, handing the Jazz a fourth ATS loss in a row. That is the first time that has happened to the Jazz all season. Unfortunately, they do not get much time to enjoy the win with the Lakers coming to town tonight.

Any team with LeBron James should never be counted out. However, the Lakers are still without Anthony Davis and Marc Gasol, their starting bigs.

Obviously Davis is the more talented of the two players, but no Gasol means this team is small up front. They have picked up Damian Jones to give some size defensively and on the glass, but he is far from a scoring threat which means more attention on James and others.

Not to be overlooked is that guard Alex Caruso has also missed some time. He is a versatile player who is key to their defense. He is usually part of their closing five too.

Now might be the time to start getting more out of Montrezl Harrell. The Lakers invested a lot in him, and his efficiency rating has been good. They should be letting him use more possessions and might want to consider starting him over the likes of Markieff Morris.

The Lakers will be using this window to tinker with their lineup and might come out of it even stronger. They just beat a solid Indiana team and have a lighter stretch of games over the next week.

The Warriors are coming off of a really big win over Utah, which was probably their best game of the year. However, it was just yesterday, so this is a natural spot for a letdown.

Steph Curry scored 32 points against the Jazz. That is nothing special for him, but Andrew Wiggins scored a season-high 28. He is a very capable second option, and they need more big games from him if they are going to be good in the second half.

Draymond Green posted a triple-double with 11/12/12 plus four steals. Against the Lakers, he will be need to make things uncomfortable for LeBron if they are going to win. While it is great that he does not think shoot first, they still need him to be a threat.

Golden State is showing more depth with the emergence of rookie James Wiseman and Jordan Poole off the bench. They are both active defenders who can energize the team and provide quality minutes, and they can shoot as well.

I like the form that the Warriors are taking and I think they can be a tough out in the playoffs. This is going to be a tough spot though, and our NBA picks back that up, with the Lakers expected to win and cover. They are just 3-4 SU and ATS in the back to back games this season. You want to be at full strength to corral LeBron.