Home and Away Trends Favor the Over in Clippers-Wizards 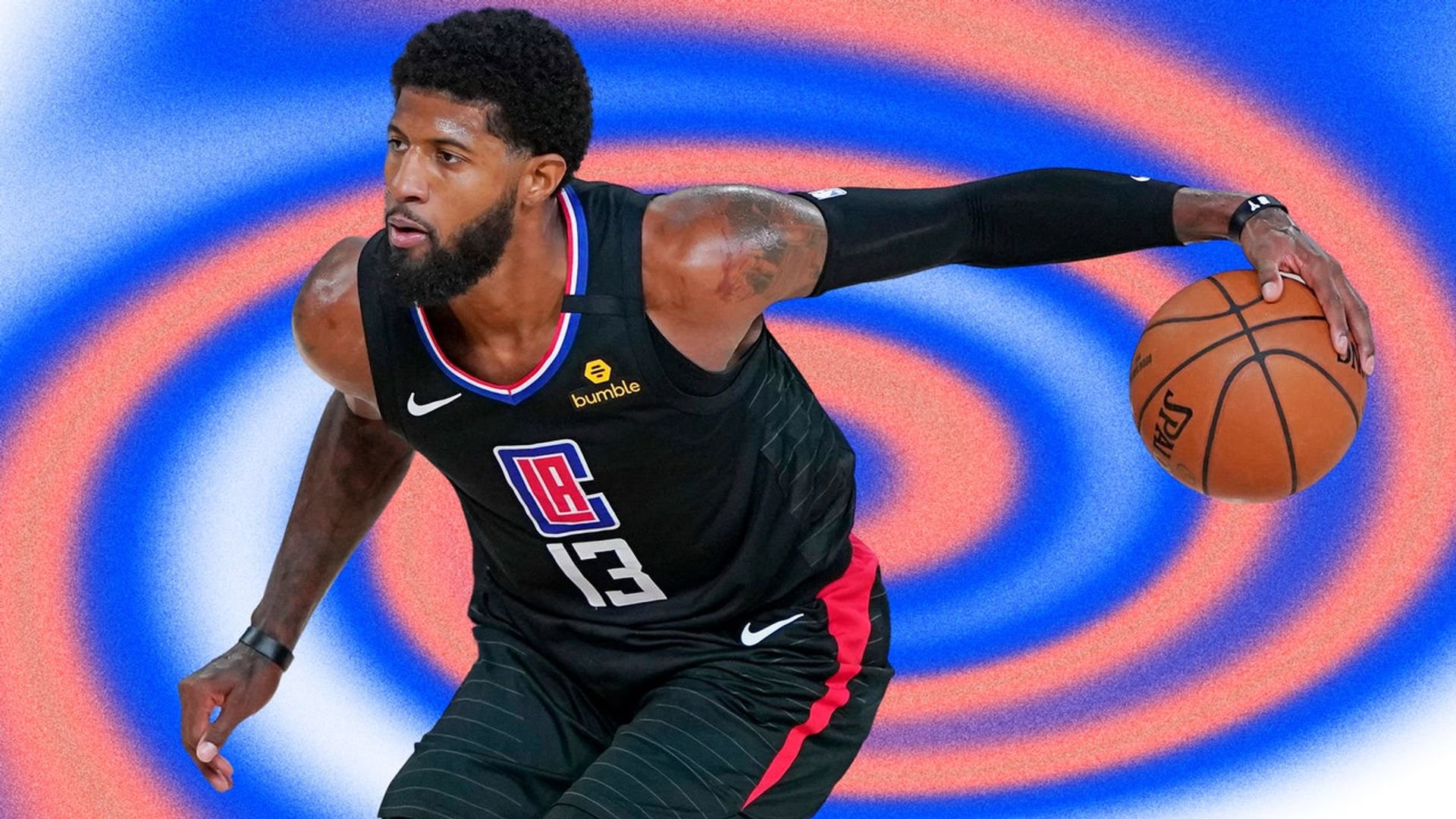 The first Los Angeles Clippers vs Washington Wizards matchup this season featured 251 total points, as the Clippers won 135-116. Expect a similarly high-scoring result in the rematch tonight, even if Kawhi Leonard does not play. Tonight’s total is currently listed at 236 at FanDuel Sportsbook, but these two teams have the firepower to scale that number comfortably.

Tonight’s game closes out a five-game road trip for the Clippers, and they are in need of a win to close a losing road swing on a positive note. The Clips are 1-3 thus far and enter tonight with consecutive losses to the Milwaukee Bucks and Boston Celtics.

Kawhi Leonard did not play in Tuesday’s 117-112 loss to the Celtics due to back spasms, and he is listed as questionable for tonight’s game. If he misses tonight’s game, it will be his ninth missed game this season. To date, the Clippers are 4-4 without him.

No Kawhi, No Problem?

Along with Kawhi potentially being out, Marcus Morris, Sr. is doubtful (concussion). Those two are second and third on the team in three-point attempts per game. That would be detrimental for many teams, but they should still burn the Wizards from deep. The Clippers are the league’s top three-point shooting team at 41.8 percent. They are actually a bit more deadly from deep on the road, shooting 42.3 percent on the road and 41.2 percent at home. The Wizards allow opponents to make 38.3 percent of their threes, which is 26th in the NBA.

With several shooters above 40 percent, including Paul George–sixth in the NBA in threes made per game (3.5) and three-point percentage (45.0 percent)–the outside shooting advantage is still there even with a couple of absences. That makes the over tonight all the more likely.

Are the Wizards Coming Down to Earth?

The Wizards were scorching for a two-week period in February, winning seven of eight games. The only loss in that bunch was their loss to the Clippers.

They could do with a win heading into the All-Star break, as they have disappointingly dropped their last two games. Giving up 71 first-half points to the Memphis Grizzlies is a big step backwards. They are 2-8 when giving up 70 or more first-half points, and in the first meeting against the Clippers, the Wizards surrendered 72 first-half points.

Consensus picks for tonight’s matchup all side with the under, likely due to the high total and Kawhi’s status. However, trends on both sides favor the over, even if Kawhi does not play. In the Clippers’ 19 road games this season, the over is 11-7-1. In the Wizards’ 16 home games, the over is 11-5-0.

Also, without both Kawhi and Paul George last month, the Clippers had games against the Cavaliers and Heat that finished with totals of 239 and 243, respectively. So regardless of available personnel, look for plenty of points tonight in D.C.