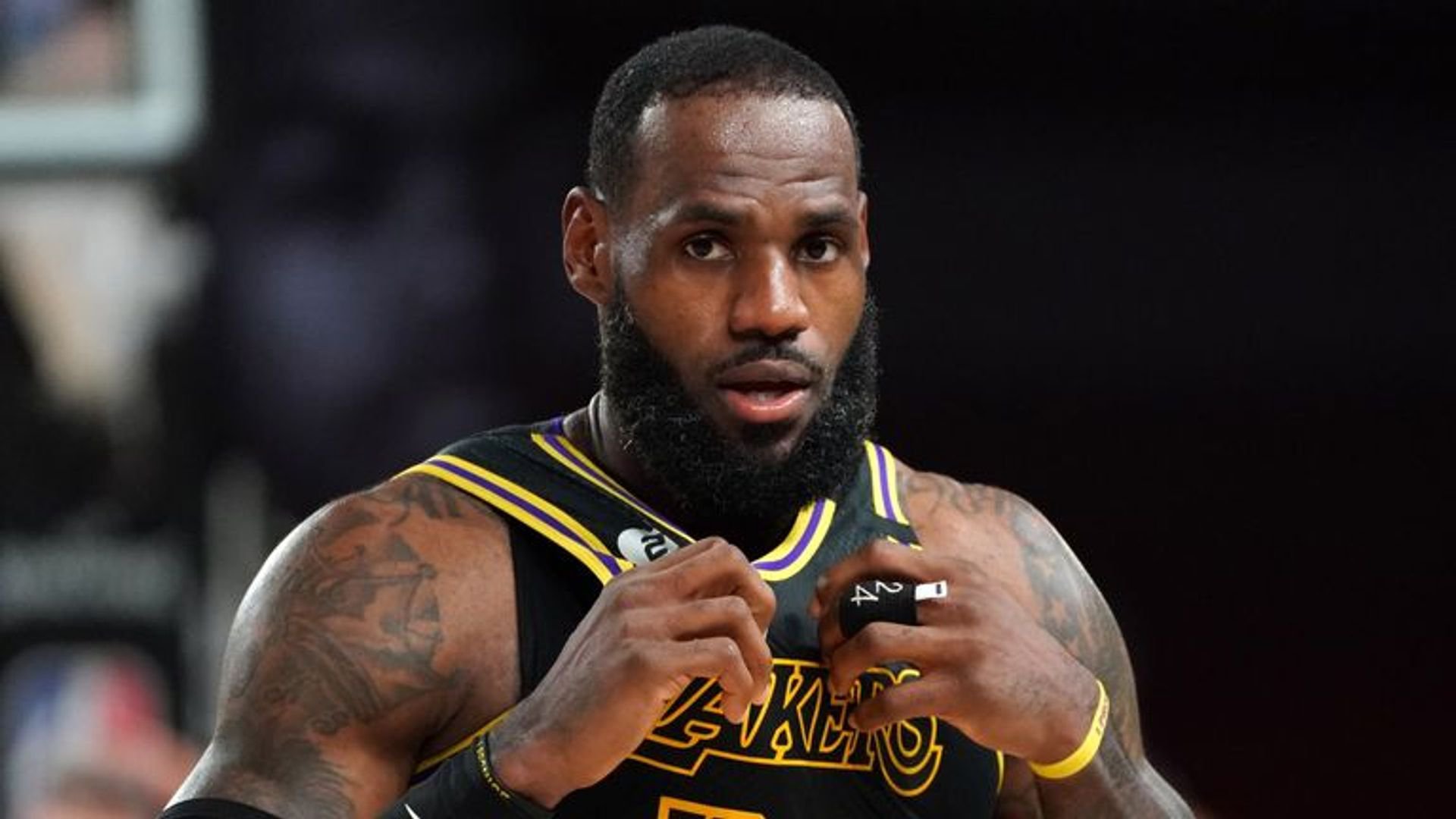 The late game on tonight’s NBA schedule is an Indiana Pacers vs Los Angeles Lakers matchup that is very much a must-win for both teams. Yes, there are more than 30 regular-season games left, so it is not panic time. But the Pacers and Lakers have both suffered from an unwelcome lack of wins recently. It is a sign of the Anthony Davis-less times that the day’s NBA odds see the Lakers favored by fewer than five points against a team that is 5-12 in its last 17 games. Can the Pacers indeed keep it close, or will LeBron and the Lakers show up and show out tonight?

Pacers Struggling to Keep Up in the East

The second half of the season went the same way as the previous couple of months have for the Pacers. They put up a valiant effort against the Denver Nuggets last Thursday, but they fell short in a 113-103 loss.

The Pacers have tried a lot this season, which is good. But they have not been good at winning since the first few weeks of the season. There was a brief turnaround that moved them back above .500 in mid-February, but again, it was brief. Since then, they have lost six of eight.

On the positive side, help is coming. Caris LeVert, acquired from the Brooklyn Nets in the trade that sent James Harden to the Nets, will make his Pacers debut tomorrow night at Phoenix. LeVert has been out due to renal cell carcinoma. His treatment has been successful, and he will be a valuable addition. Prior to the trade, he averaged 18.5 ppg, 4.3 rpg, and 6.0 apg for the Nets.

The Pacers have not been terrible on offense, though giving up a resurgent Victor Oladipo and not having LeVert has hurt. They simply have not been productive enough to counter being poor defensively.

Like the Pacers, the Lakers have lost six of eight. Their current slide has seen them fall to third in the West. They are two games behind the Utah Jazz and a further 1.5 games behind the Phoenix Suns.

Anthony Davis remains out, but the Lakers must stop teirtheir slide before he returns. It looked like Dennis Schroder’s return provided a boost, but after winning his first two games back, the Lakers lost their last two to end the first half.

As for the side and total bets, consensus NBA picks favor the Lakers to win and cover. As awe-uninspiring as their AD-less play has been, the Pacers don’t scare anyone. On the season, they are 14-21 ATS, and they have failed to cover in six straight games. A rested and fired-up LeBron is not an ideal opponent coming out of the All-Star break, but that is the fate that awaits the Pacers tonight.