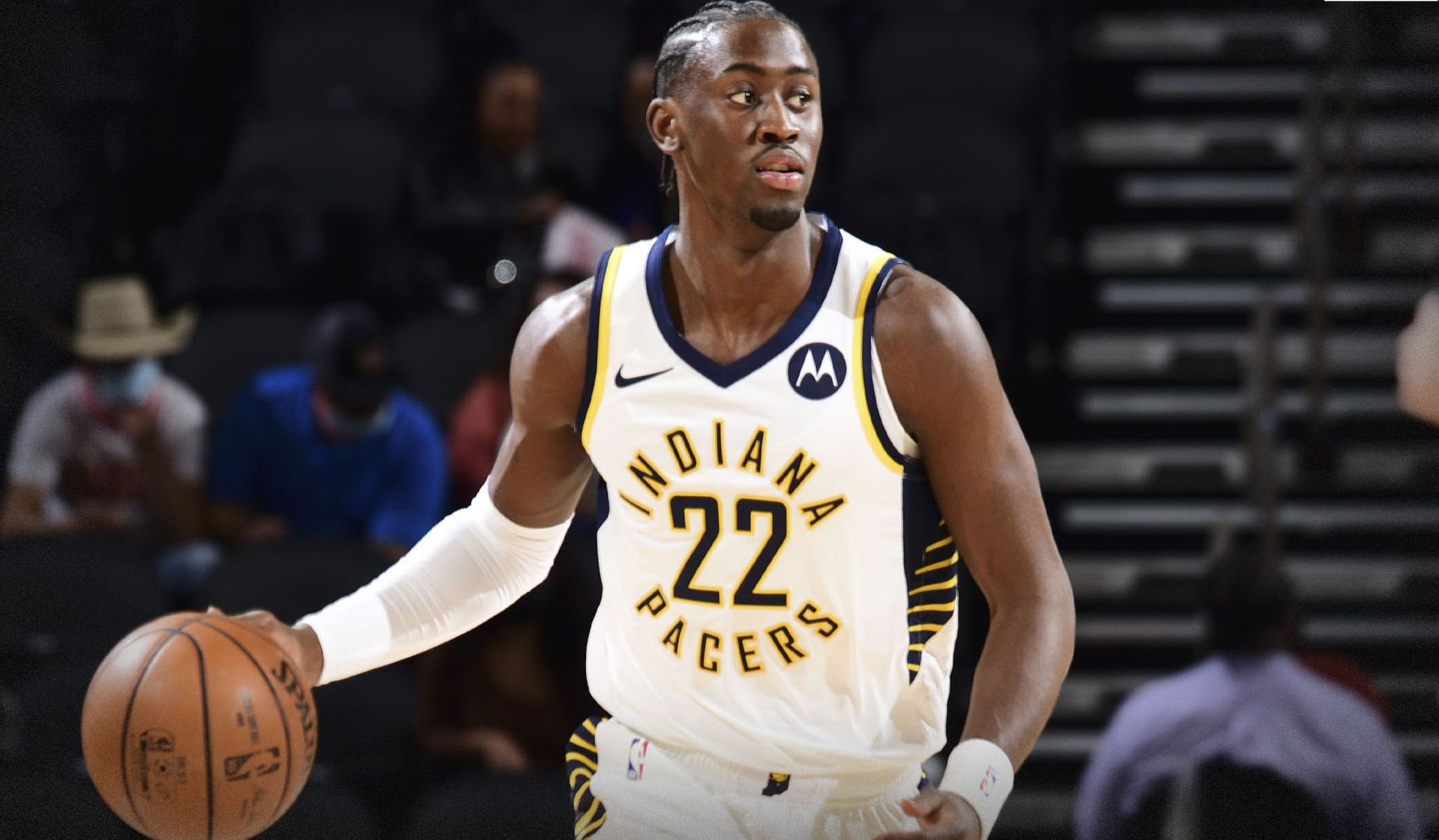 Going into tonight’s Indiana Pacers vs Denver Nuggets matchup, the momentum is with the visitors. The Pacers face the Nuggets after a nice win over the Phoenix Suns, and with Caris LeVert finally on the floor they are hoping for a strong second-half push. Denver needs to start making the Ball Arena an effective homecourt if they want to rise in the Western Conference.

Second Half Surge for Indiana?

Indiana got off to a good start this season. They had a new coach but continuity on the floor made it easy for them to look good early. They suffered a key injury to TJ Warren and traded Victor Oladipo and things got a little shaky.

Now, Caris LeVert, who they acquired in the big James Harden deal that shipped out Oladipo, is finally on the court. And in their recent win against the Phoenix Suns, you can see how their starting lineup can work with him.

With LeVert, Malcolm Brogdon, and NBA All-Star Domantas Sabonis, they can start three guys who can easily score 20 points a night. With Myles Turner providing a defensive presence at the rim and scoring/rebounding, that is a very good first unit.

Now they just need a little time to get it all working together. Then if TJ Warren returns they will be that much deeper.

More specifically for this game, a letdown is a worry after an upset of the Suns. LeVert is still trying to find his game and being in Denver at altitude is not going to help. The Pacers might look a little sloppy at times.

What’s Up with Jamal Murray?

The Nuggets are looking to get back to winning after a home loss to Dallas on Saturday. It was another poor defensive effort for Denver, who let the Mavs shoot almost 50% for the game.

Equally concerning is the slump that Jamal Murray is in coming out of the All-Star break. He has scored 3 points and then 10 points in back-to-back games. His lowest 2 game total for the season.

Murray is a much better player than that, but the lack of production is magnified with injuries affecting Monte Morris and Gary Harris. Those are two guards they need to be productive to keep the offense humming.

There is no lack of production from potential MVP Nikola Jokic. He is a triple-double threat every night and is an underrated shooter. He is making over 40% of his threes and 87% from the free-throw line. Turner and Sabonis are going to have their hands full.

So will whoever is guarding Michael Porter Jr. On a per-minute basis, he is one of the most productive players in the league. He has scored 20+ points in three straight games.