Five is the Magic Number Between Pacers and Cavs 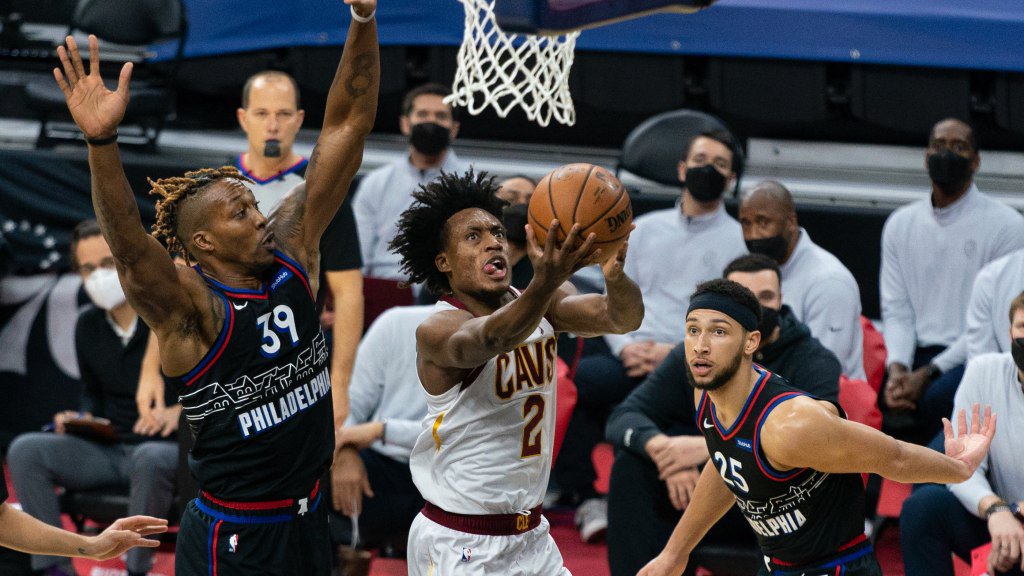 It may be early March, but tonight’s game is very much in must-win territory for the Pacers. Indiana (15-18) has lost four straight and 11 of 15. That includes a 3-7 stretch in their last ten games. That makes them only one of two teams in the Eastern Conference (and five in the NBA) with fewer than four wins in their last ten games (the Pistons are also 3-7).

Tonight is a must-win for the Pacers because their upcoming stretch is brutal. Here are their next eight games after tonight’s trip to Cleveland: Nuggets (home), Lakers (away), Suns (away), Nuggets (away), Nets (home), Heat (away x 2), and Bucks (away). Two more playoff spots are in play this season, but there are also 10 fewer regular-season games. If this stretch goes horribly, the Pacers will face a serious uphill climb.

So what is going wrong for the Pacers right now? Well, they are not making enough stops, most importantly. In Monday’s 16-point loss to the Philadelphia 76ers, they tied a season high by allowing 130 points. It would have been worse had the Sixers not coasted in the fourth after scoring 105 points in three quarters. Indiana has allowed an average of 118.6 points per game over their last seven games, a stretch in which they are 2-5.

Can the Cavs Continue Winning?

All that the Cavs needed was to give themselves a chance to win. They did that against the Atlanta Hawks last week and pulled out a last-second win, and they have followed it with three more wins in a row. With a stretch that features a number of winnable games, the Cavs could creep up the Eastern Conference standings.

While defense is hurting the Pacers, it has helped the Cavs. During their losing streak, they allowed an average of 124.3 points per game. In their four game win streak, they have kept two opponents under 100 points, and they held the 76ers to 92 points in regulation in a 112-109 overtime win.

With their newfound defensive prowess, the recent trends favor the under. But consensus picks favor the over for tonight’s Pacers vs Cavs matchup, and they also favor the Cavs to cover the spread. With the hosts playing with confidence and the Pacers struggling for stops, both of those leans should be backed up tonight.