Can Harden and the Nets Rout the Rockets for the Second Time in March? 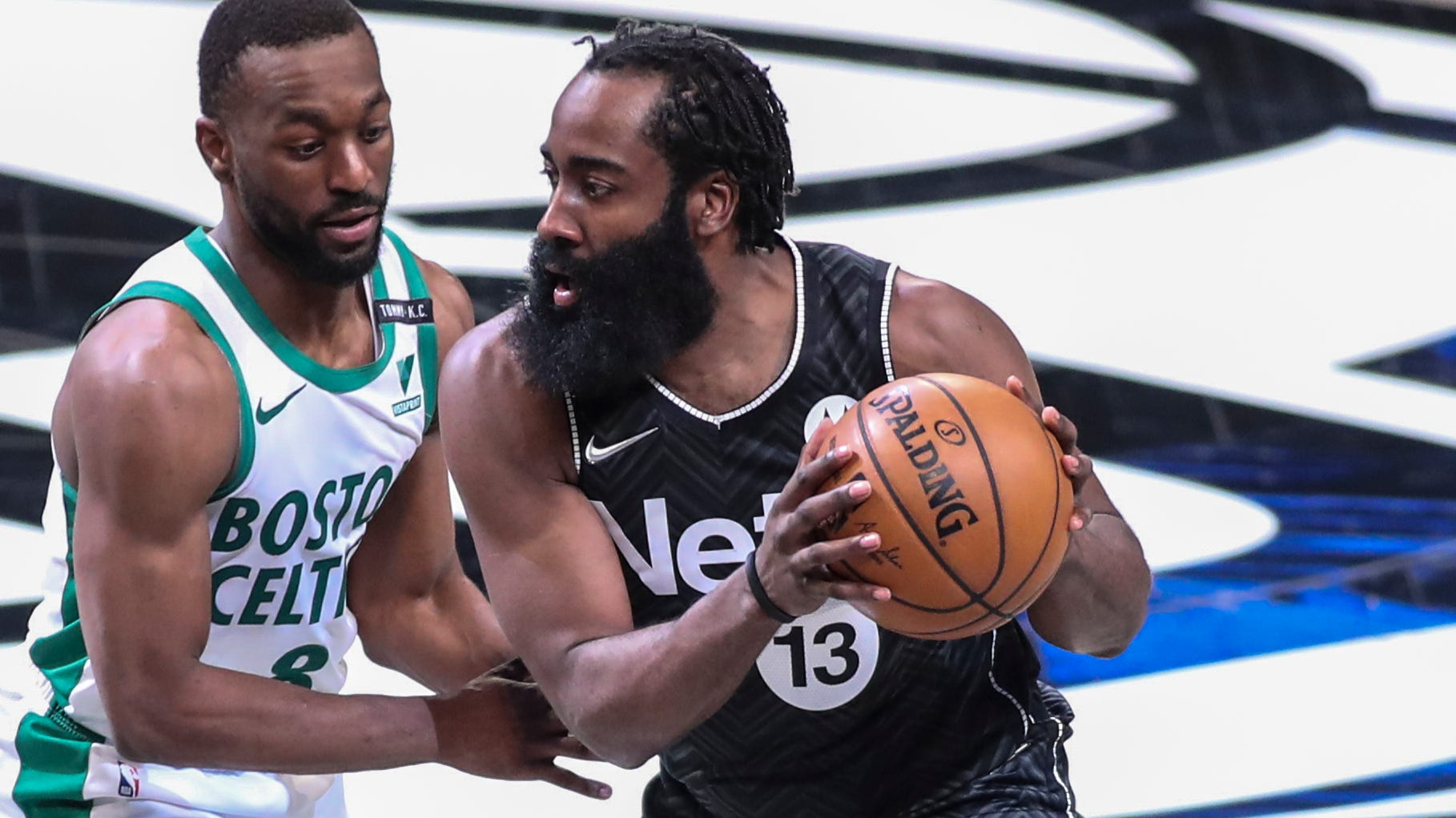 We’ve got a matchup of James Harden’s past and present in tonight’s second Houston Rockets vs Brooklyn Nets matchup of the month. Brooklyn got Harden out of Houston in January, and the rich got richer as he has been the key to their surge in the Eastern Conference. Houston has struggled mightily without their former star player, including a 20 game losing streak that during which they went just 2-18 ATS.

Rockets Can Only Go Up From Here

This has been an interesting season, to say the least, for the Rockets. First there was some optimism of a John Wall and James Harden pairing, but that didn’t take long to dissipate. Now, even though Wall was only acquired this past offseason, he is one of the team’s longest-tenured players.

The most recent deal the Rockets made was shipping out shooting guard Victor Oladipo. Coming back in return was Kelly Olynyk, a big man who can shoot and score. He actually led the team in scoring in his second game with the squad.

There are lots of Rockets on the injured list tonight, including Wall and Christian Wood. As a result, the Rockets might not put up much of a fight tonight.

Houston has seen some big spreads this season. They covered +19 against Utah, but they are just 1-3 ATS when a double-digit dog this month.

The Nets are currently even with the Philadelphia 76ers in the race for the best record in the Eastern Conference. Just like the Sixers, they have been winning without the services of one of the best players in the NBA. Kevin Durant has only played 19 of the team’s 47 games this season and is not expected back any time soon.

January 16 was the first game that James Harden played with the Nets since being acquired via trade. In the 32 games since the Nets are 22-10 thanks to his ability to be simultaneously one of the best scorers and distributors in the league. Kyrie Irving has been playing well too but some nights he is not there either.

Brooklyn has recently acquired Blake Griffin and LaMarcus Aldridge. Neither is likely to be an impact player, especially not on a team with three current All-Stars, but the collection of talent is very impressive.

It will be interesting to see how this group comes together and whether they can be healthy for a playoff run. However, during the season there are going to be some major mismatches like tonight.

This is the fifth time in March the Nets have been favored by 10 plus points. They are only 1-4 ATS in those games. Our consensus NBA picks do back the Rockets to cover the large spread tonight, but without Wood and Wall, the Rockets face an even tougher task.