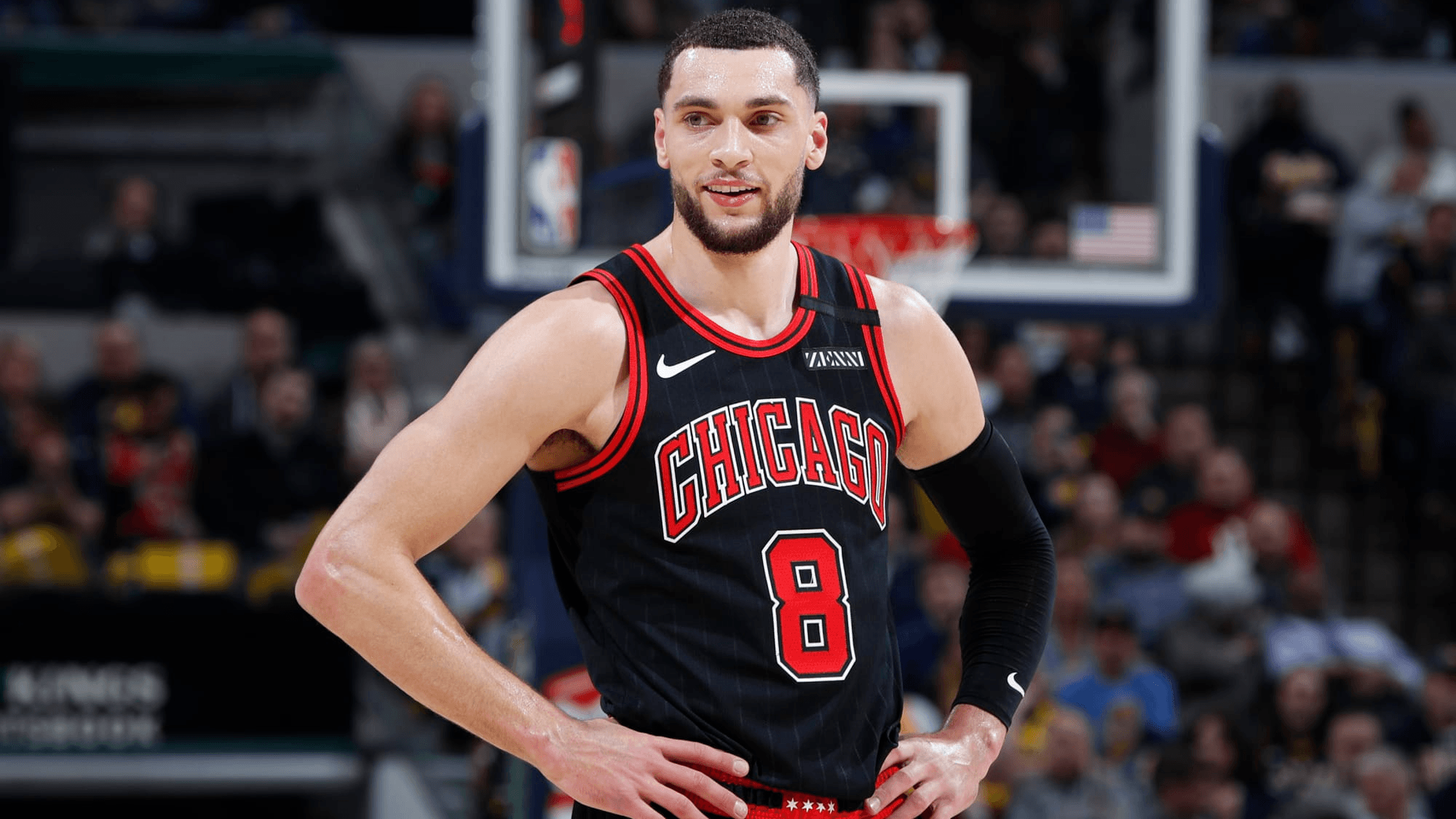 Tonight’s Chicago Bulls vs Golden State Warriors matchup is a must-win game for two teams hoping to make the NBA postseason. Chicago unveiled its new look in its last game, but the results didn’t follow. That makes them a little desperate as they continue on the road to Golden State. The Warriors have dropped their last four games, so it might not be such a bad situation. The Bulls have had a lot of success on the road this season, posting a 14-5 ATS on the road this season. The latest NBA odds favor them to continue that road excellence tonight.

Bulls Need To Figure It Out Quickly

Acquiring Nikola Vucevic at the trade deadline improved the Bulls and signaled that the time for winning is now. Now coach Billy Donovan has to figure it out on the fly though.

In their first game with Vucevic, the Bulls lost by 16 points at San Antonio. Vucevic looked solid with 21 points and 9 rebounds, but the rest of the team struggled to score. It is just one game, but the NBA can be all about momentum and they were not able to use that from the move.

Chicago has now lost three in a row and has some urgency. They are not that far off from being caught by Toronto at the bottom of the Eastern Conference playoff picture.

Steph Injury Has Led to Stumbles

Steph Curry has been out the last five games, and things are not going well for Golden State. In this stretch without Steph, the Warriors are just 1-4 SU and ATS. The Warriors won their first game without him, but they have lost the last four. He is still out indefinitely with a tailbone injury, and that puts a lot of pressure on others to perform.

In his absence, they have been trying out some things. That includes a big lineup with rookie James Wiseman starting and a backcourt of Jordan Poole and Kelly Oubre Jr. That gives them a lot of length and should make them a good defensive team, but the results were not good against Atlanta in their recent game, as the Warriors gave up 124 points in a home loss.

Golden State is in a funk right now, and it is hard to see who is going to bail them out. Draymond Green is the leader of the club, but he is not a scorer. As a result, it is tough for him to ramp up his game when they really need it. De facto top scorer Andrew Wiggins just isn't built that way either, so this team might struggle a little while longer.

As a home underdog this season, the Warriors are just 5-7 SU and ATS. Our consensus NBA picks favor the Bulls to come out on top and pick up their first win with their new star.