Ball, Hornets Unlikely to Improve Upon 9-11 Record Against the West Tonight in L.A. 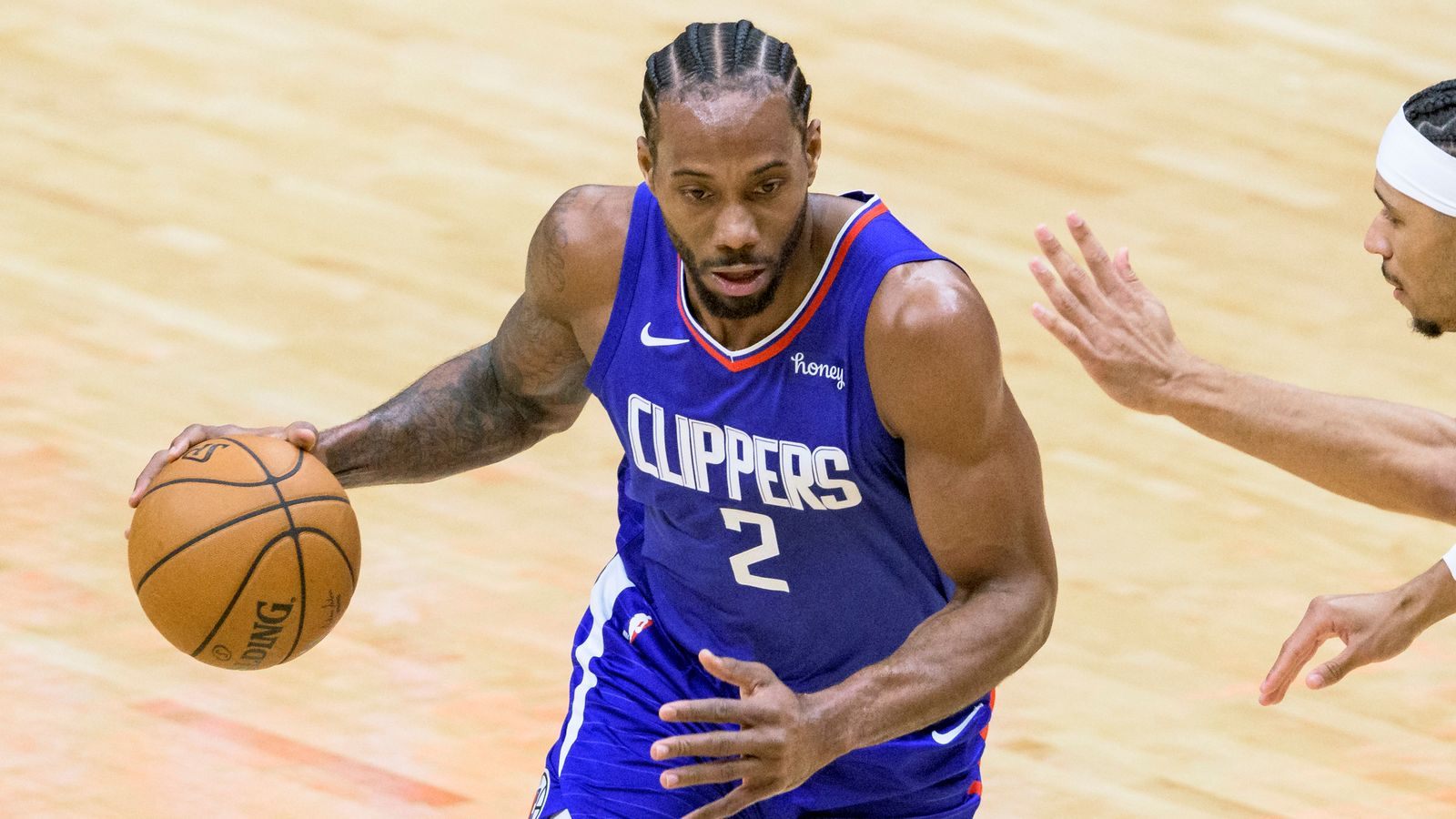 Even if the home team rolls in tonight’s Charlotte Hornets vs Los Angeles Clippers contest, the Hornets’ strides this year are not to be dismissed. Are they a legitimately good team? Before a verdict can be rendered, it’s fair to . I think that is fair. Meanwhile, I am pretty sure the Clippers are good, even if they play uninspired ball more than you would expect.

Hornets BId for a Big Win

Charlotte is looking to break a two-game losing streak. They increased their record to over .500 of late feasting on bad teams, but the last time they beat a team with a winning record was on February 24th.

LaMelo Ball is still a work in progress, but the franchise has handled the prized rookie well. He is in the starting lineup now, and it has made that unit better. They have much more size and playmaking than they did before with Devonte’ Graham in that spot next to Terry Rozier.

Cody Zeller is out tonight. He does not provide much inside, but he is big. Now they have to turn to Bismack Biyombo inside on offense and defense. He is unlikely to give them much on the offensive end when they may need easy baskets to keep up.

Charlotte has struggled against the Western Conference, going 9-11 SU & ATS this season.

On January 24th the Clippers had just won their 7th game in a row and were sitting at 13-4. Since then they have been barely over .500.

The Clippers are still dealing with injuries to Serge Ibaka and Patrick Beverley, but this team should be able to be better than that over a 25-game stretch. It is hard to see how this group is going to suddenly breakthrough in the playoffs, especially if they are only a #3 seed.

The Clippers’ offseason coaching change made sense, but is Doc Rivers’ absence part of the reason that Lou Williams has struggled? Williams is playing less minutes under the new coaching staff than he did under the old coaching staff. His shooting percentages do not show a player in decline, however. If they can’t get him on track during the season, will he be there when needed in the playoffs?

The Clippers are not a great bet at home, as they cover only half of the time. But tonight shapes up as a night that they should comfortably take care of business.

Paul George and Kawhi Leonard are two of the best wing defenders in the league and will pose a challenge for Ball. Charlotte also does not have any strong counters to them on the offensive end, which is another easy reason why this should be an easy win for the Clippers.