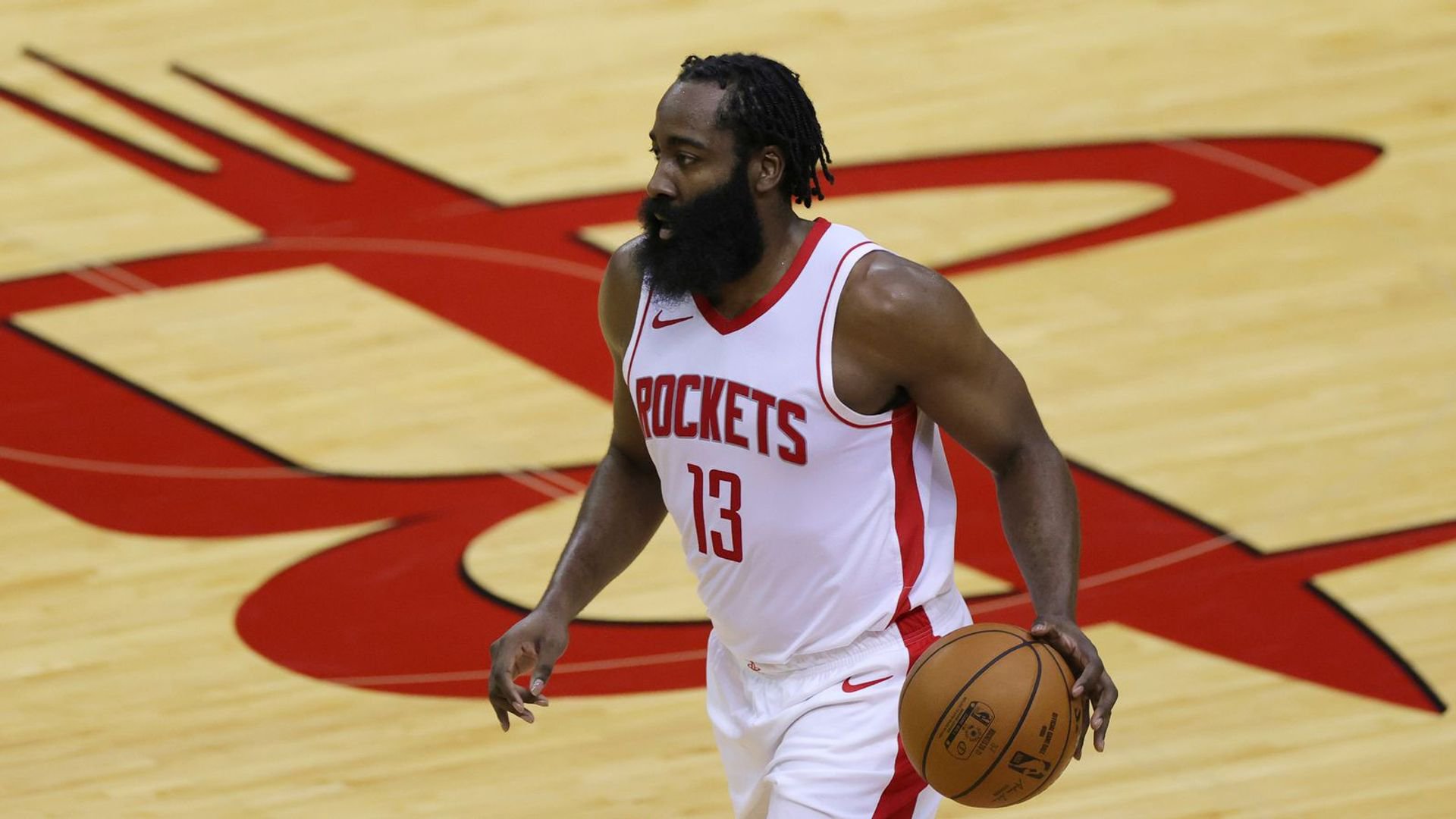 It may not be much of a contest, but tonight’s Brooklyn Nets vs Houston Rockets matchup carries as much intrigue as any game this season. James Harden will be back inside the Toyota Center, only this time, he won’t be wearing the Red and White of the Rockets. The Nets enter tonight’s matchup as big 6.5 point favorites against the Rockets who are in the midst of a 12 game losing streak.

The Brooklyn Nets are 14-5 since acquiring James Harden in the blockbuster trade with the Houston Rockets. The Nets are really beginning to hit their stride as the second half of the season approaches. They are 9-1 straight up and ATS in their last 10 games, and have been averaging over 120 points per game. Mind you, they haven’t even had Kevin Durant available since February 13th. Meanwhile, the Rockets are absolutely sputtering. They have lost their last 12 games straight up and have covered the spread only once during that span.

This will be the first time James Harden is back since forcing his way out of Houston in January. It’s hard to blame him looking at his new situation in Brooklyn. Harden is averaging over 25 points per game and is helping lead the way on the NBA’s best offense. The Nets immediately became favorites to win the NBA Finals, and they are playing like it right now. If the Nets can get Harden, Kyrie Irving, and Durant on the court at the same time, they may walk to the Finals.

Harden left Houston on sour terms, and I would expect him to try and poor it on his former teammates. He is averaging nearly a triple-double in February and I think he could get one back in Houston.

The Rockets would love nothing more than to end their losing streak by taking down Harden and his new team. Unfortunately for them, they are not playing good basketball, to put it lightly. Not only have they lost 12 straight games, but their average margin of defeat has been more than 17 points per game in that streak.

The point spread may be high for the road favorites, but these two teams are on opposite trajectories currently. The Rockets have the 26th ranked offense in the NBA and will have a difficult time keeping up. The consensus picks favor the Nets, and nothing the Rockets have done recently suggest you should pick anything else.