Bucks Expected to Brush Celtics Aside Even With Giannis Questionable 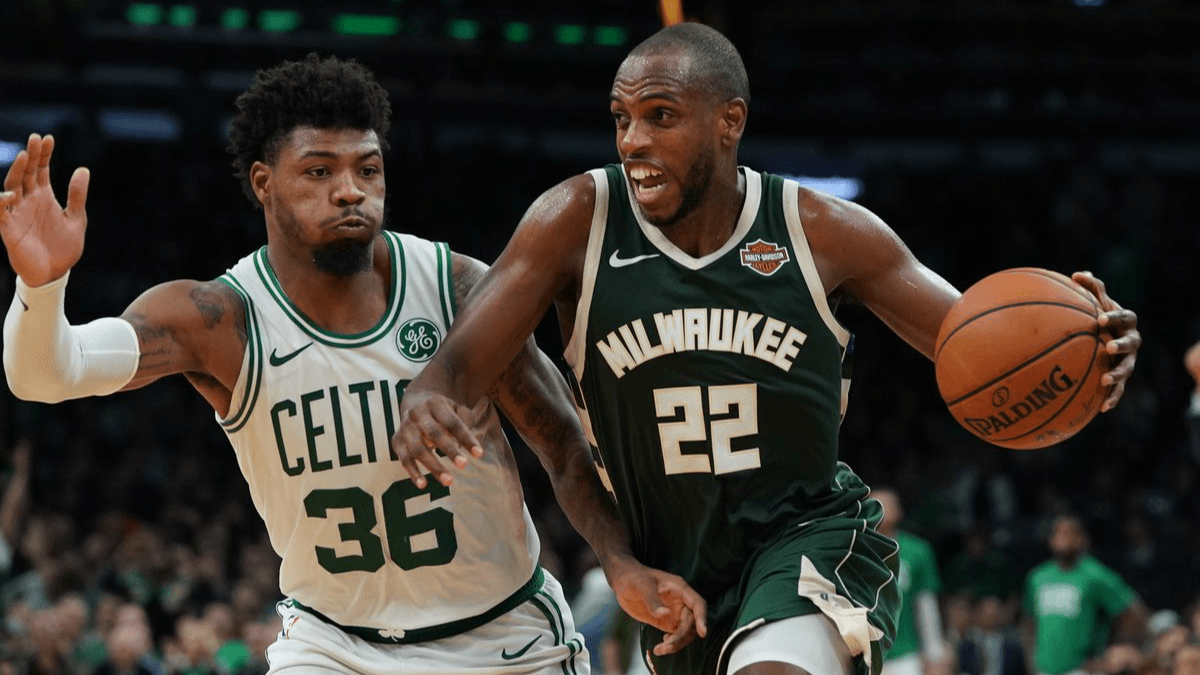 Will tonight’s Boston Celtics vs Milwaukee Bucks matchup come down to the final seconds like their season-opening showdown did? Based on current form on both sides, that is not likely. Still, the Celtics are a tough out when they are playing up to their potential. Tonight’s trip to Milwaukee could bring that out.

Despite the differences in where the two teams are at the moment, NBA odds for tonight’s matchup are giving the Celtics a little respect based on their potential. Can they push Giannis and the Bucks all the way?

Can the Celtics Win Out in Wild Battle for Fourth?

There should be no doubt by now that the Philadelphia 76ers, Brooklyn Nets, and Milwaukee Bucks are the class of the Eastern Conference. Everyone else is battling it out for fourth, at best.

The Celtics are one of those teams, sitting eight in the East. They are only a game out of fourth, currently occupied by the Atlanta Hawks. At the same time, they are only 1.5 games ahead of the Indiana Pacers, who are the 10th seed.

It would serve the Celtics well to at least split their two-game set in Milwaukee this week. That would be a helpful boost after dropping five of seven. This is why some big moves are expected before the NBA trade deadline. There is no reason to manage only 96 points at home, including only 15 in the fourth quarter, against the Sacramento Kings.

Most notably, the Celtics absolutely stink on the road. On the season, they are 8-15 SU and 7-16 ATS on the road. Things have been especially bad in their last 10 road games, in which they are 1-9 SU and ATS.

Monday’s 140-113 rout of the Pacers was the Bucks’ seventh straight win and 12th in their last 13 games. The win was especially noteworthy because they crushed Indiana without Giannis Antetokounmpo, who was out with a left knee sprain. He is questionable tonight, but he did practice yesterday. If he is out, Pat Connaughton would likely start again after going for 20 and nine rebounds against Indiana.

Jrue Holiday recorded season highs in points (28) and assists (14) while facing off with brothers Justin and Aaron. It was only the second time this season that he has posted consecutive 20-point games. More of that, and the Bucks have as good an argument as the full-strength Nets and 76ers as the most dangerous team in the East.

The Bucks are 12-9 ATS at home, including a 6-3 mark in their last nine home games. Also, they are 7-3 ATS at home against Eastern Conference foes. f Giannis is out, the Celtics could make a game of it. But Monday’s performance shows that the Bucks don’t need him to destroy decent opposition. If he does play, the Celtics are in for another long night on the road. Our consensus NBA picks back the Bucks to cover and win, and that is the way to go with where the two teams currently are.