Harden, Nets Favored to Extend 10-1 Run with Celtics in Town 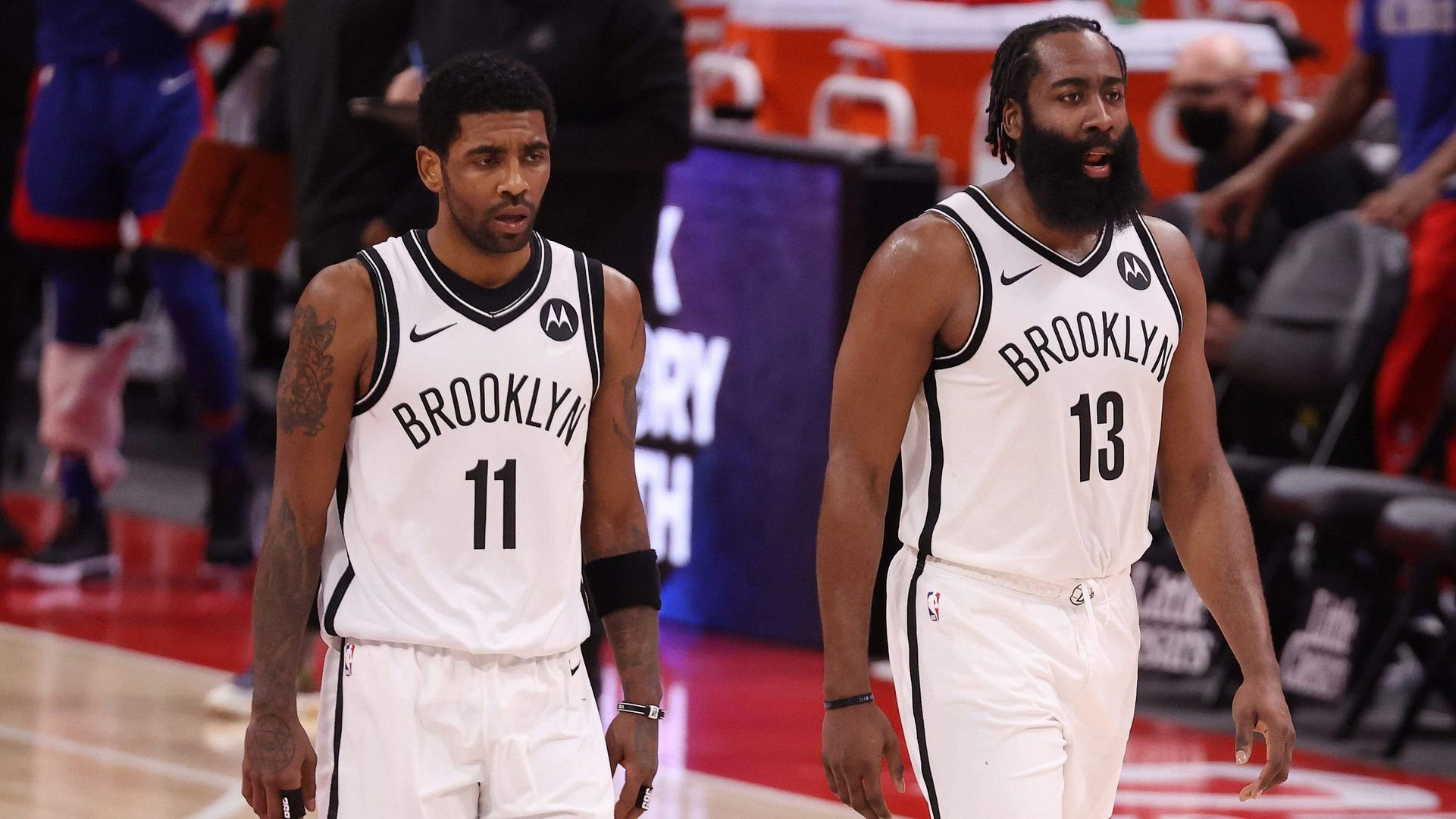 In the previous Boston Celtics vs Brooklyn Nets matchup, the Nets rolled to a 28-point win in Boston on Christmas Day. Tonight’s matchup is likely to be closer, but can the Celtics kickstart a second-half run with a big win in Brooklyn? Even though the Nets still don’t have the services of Kevin Durant, they went into the All-Star break as the hottest team in the NBA. They should pick up where they left off, but an improving Celtics team should pose a challenge.

The Celtics went into the break looking like the team many expected them to be, winning their last four games.

The key now is to build from promising run and solidify their place in the top four in the East. They face a challenge to do that, as seven of their next ten games are on the road. The Celtics are 7-12 on the road so far this season, compared to a 12-5 mark at TD Garden. With little separating the spots below the three East beasts, continued struggles could send the Celtics tumbling down the standings.

The Nets will still be without Kevin Durant for an indefinite period of time, but they have survived just fine without him so far. That is a scary proposition for the rest of the East and the NBA once he is back on the court.

Not only have the Nets won without KD, they have given their ATS record a big boost. Prior to this stretch, they were 10-16-0 ATS.

The latest NBA odds indicate a significant move in favor of the Celtics, which certainly is eyebrow-raising. Yes, the Celtics can hang with and beat anyone when they are playing at their full potential. But that has not happened enough this season, especially on the road. Consensus picks back the Nets to win and cover, which they should.