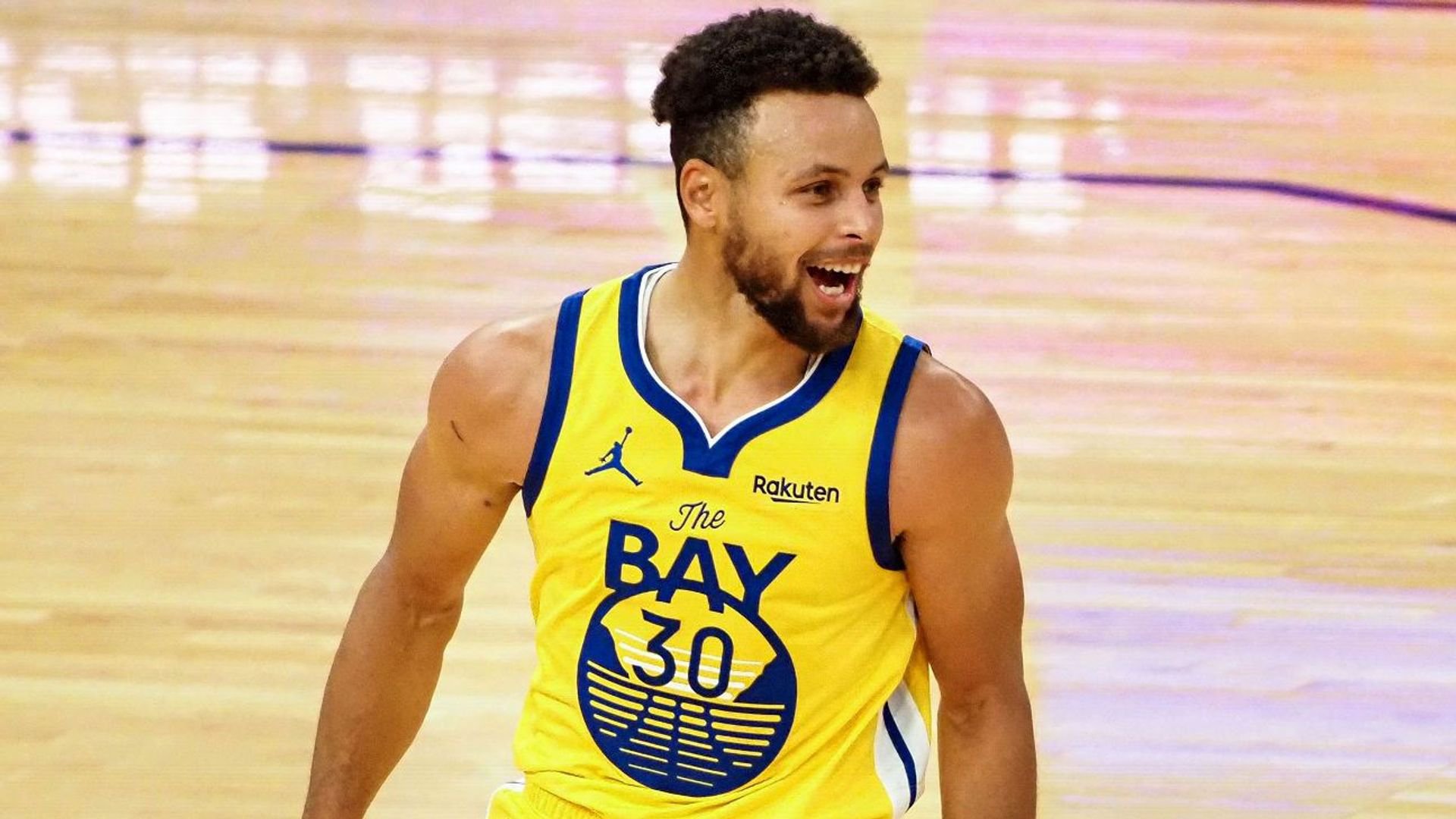 With the 2021 NBA All-Star Game weekend festivities condensed into one day, the All-Star Game is not the only thing to look forward to today. Along with the main event tonight, the Three-Point Contest, Skills Challenge, and Slam Dunk Contest will all take place this evening. The first two events will happen before the game, while the Slam Dunk Contest will be during halftime.

While the Three-Point Contest features only players who will be a part of the main event, the Skills Challenge will feature one outsider in Portland Trail Blazers forward Robert Covington.

Here’s a look at the odds for each event.

Curry is a strong favorite to take the win in the Three-Point Contest, and the odds are rather generous given how vast the distance is between Curry and the other competitors. Steph should take home his second win in the event, following his win in 2015, but it is not a guarantee.

It is unfortunate that Devin Booker, who won the Three-Point Contest in 2018, is not participating due to injury. Also, there are a few All-Star Game participants who would be good bets to win if they were participating, like Paul George, James Harden, and Damian Lillard. But of the other participants, there are two standout options.

LaVine has always had the ability to get hot from outside, but he has taken a big leap this season. Prior to this season, his career-high three-point percentage for a season was 38.9 percent, which came in his second year when he was not shooting threes as often as he is now. Last season, he shot a respectable 38 percent while shooting an average of 8.1 threes per game. This season, he is shooting 43.5 percent from outside, averaging 3.5 makes per game and 8.1 attempts per game.

LaVine has hit at least 40 percent of his threes in 20 games this season, including a 10 of 16 performance as part of a 45-point outing against the Los Angeles Clippers on January 10.

Conley replaced Devin Booker in the 2021 NBA All-Star lineup, and he is also in the Three-Point Contest. Like LaVine, Conley is also shooting a career-high percentage from three. The veteran guard is shooting 42.2 percent from outside, outpacing his previous high of 40.7 percent. He takes and makes a decent volume as well, averaging 2.8 makes and 6.6 attempts per game. This is already a memorable experience for first-timer Conley, and it will be a good touch if he could cap it with a win in the Three-Point Contest.

The NBA All-Star Skills Challenge is a test of passing, shooting, and ball handling. With that in mind, it is no surprise that Paul and Doncic are the favorites. But who else is a worthwhile option?

Randle is a nice pick, as he is averaging 5.5 assists and is shooting 40.6 percent from three in his big breakout season. Also, Vucevic should garner a lot of attention from underdog bettors as well. Vucevic averages fewer assists than Randle, but he is shooting 41.2 percent from three and shoots the three much more often. When the competition could come down to the three-point shot, Vucevic has the edge over the participants not named Paul and Doncic.