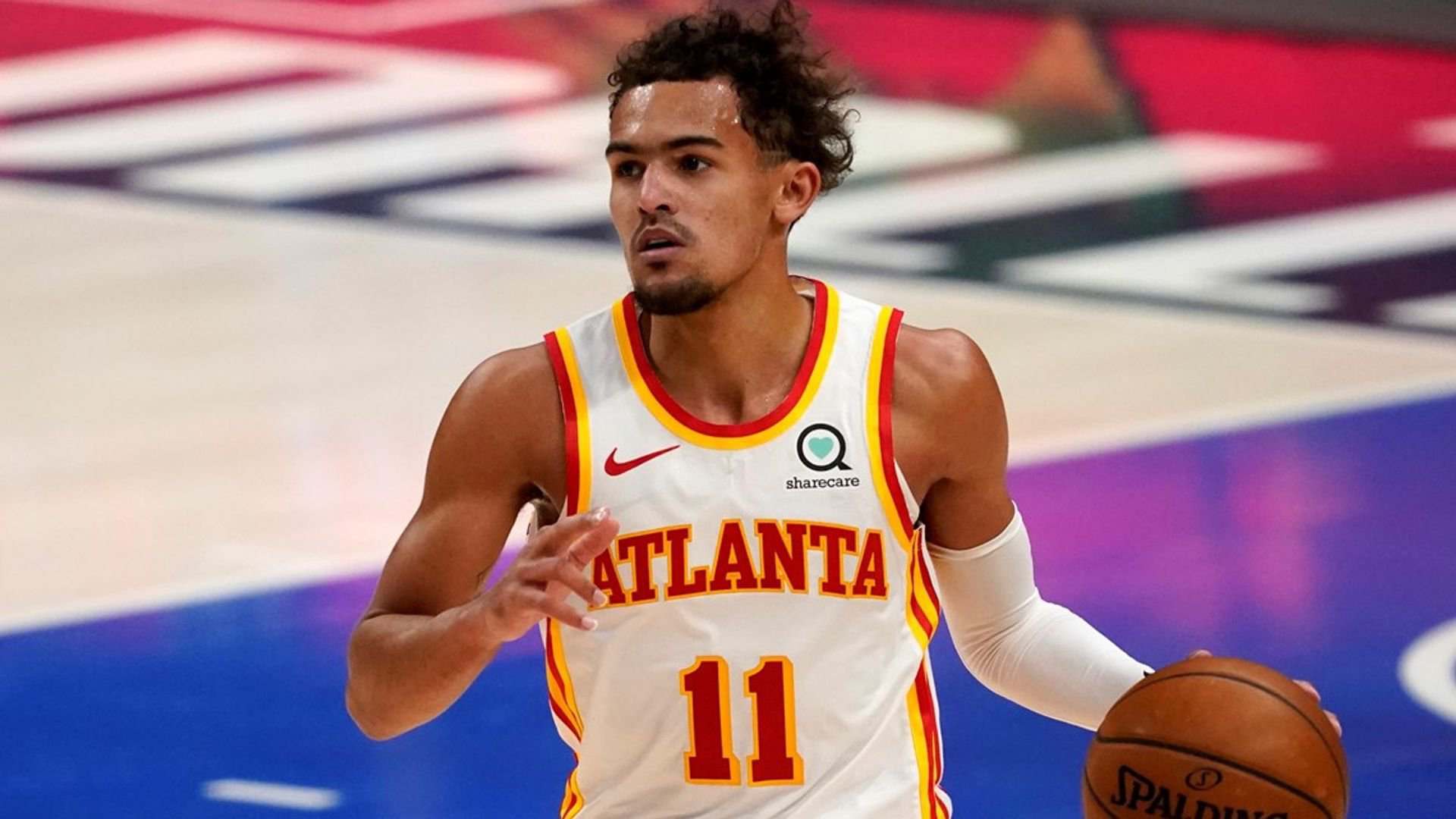 Tonight’s Atlanta Hawks vs Toronto Raptors matchup pits two teams who currently have a lot of question marks surrounding them. Toronto closed the first half as a mess. They were down key players due to COVID and the results were not good. Atlanta recently cut bait with their coach. Did they use the NBA All-Star break wisely to prepare for a better second half? We will start to see tonight.

The Hawks named Nate McMillan their interim coach on March 1. So far the team has gone 2-0 under new leadership and McMillan has proven he can get teams to the playoffs in the past.

I am curious to see how he is going to work with Trae Young. Young is a talented player but one who plays recklessly at times. McMillan teams generally play pretty controlled and you have to wonder how this s going to play out if the team is not winning games. Young is still a relatively inexperienced player, perhaps he is willing to modify his game for victories. We will see.

Atlanta has no COVID concerns right now but they are not at full strength. DeAndre Hunter and Cam Reddish are out on the wings and Clint Capela is also hurt in the middle. That is either two or three starters depending on how you look at that.

Atlanta was able to nip the Raptors earlier in the season. Toronto was on a back-to-back that night and just ran out of gas in the loss.

The Raptors lost their last two games before the break, playing without the services of Fred VanVleet, OG Anunoby, Pascal Siakam, Malachi Flynn and Patrick McCaw. The last two are not regular contributors but the first three are starters and arguably their three most important players.

Also away from the team is head coach Nick Nurse and most of the coaching staff. That is not as critical as the players for sure but Nurse is considered one of the better coaches in the NBA.

Another factor affecting the team is the future status of lead guard Kyle Lowry. He is the face of the franchise and producing, but his contract and the direction of the team is such that trading him might make sense for everyone involved. It would be sad for the franchise but totally understandable.

Toronto has been one of the most professional and resilient franchises in the NBA since Masai Ujiri began leading the club. As steady as the team has been I think even he would admit they are going through a lot right now. For the next little while, we are going to have to be very selective in our spots with the Raptors.