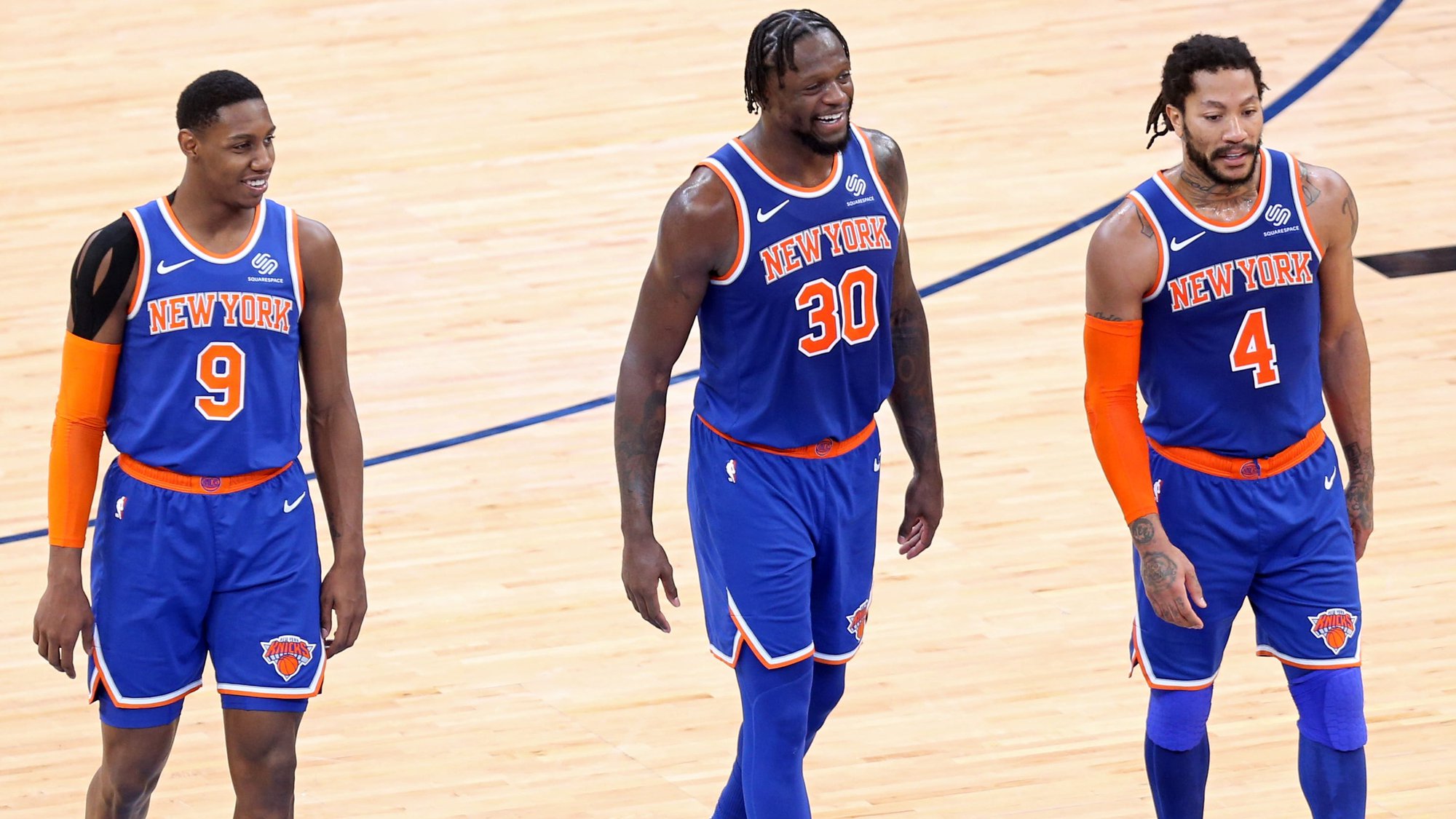 I suppose we live in a time where winning divisions might not matter as much as it used to. Still, they hang banners for these things and better records do help with playoff seeding, so they are not completely useless. Below is a division by division look at the best bets to win each NBA division. The emphasis is on “Best Bet” as the price and payoff as well as relative team quality are being considered.

I know a wild swing right out of the box. Admittedly this is unlikely but I think this division race is going to be extra close. Brooklyn is dealing with Kyrie Irving issues and who knows what is going to happen with Ben Simmons in Philly. New York made moves to improve their backcourt scoring which was their biggest weakness. They should be priced much more closely to Boston who is +900.

Going the other way with this one. I can never really recommend a -700 play, but the Bucks are the only team I can realistically see winning this division. They have enough depth to survive an injury to one of their big 3 and still come through with the division win. That would make it tougher, but I am not sold on either Chicago or Indiana being good enough to contend. They are fringy playoff teams at best.

The Miami Heat brought in PG Kyle Lowry as they were looking for a veteran presence in the backcourt. I love the fit and can see why they are the favorites, but Kyle’s presence is more likely to be felt in the playoffs. For the regular season the Hawks have more depth and confidence coming off of last year’s run to the Eastern Conference Finals. That is definitely worth pushing this one into plus value. Of all these picks this is my best bet.

The Utah Jazz are the prohibitive favorite in the division. That makes sense based on last year, but I love the value of the Nuggets. No team has a better frontcourt and they should get Jamal Murray back at some point for a late push. I think the Jazz might stagnate, and none of the other teams in the division have enough juice to catch either of these teams.

My first instinct was to go with Dallas, but I don’t like the way they are building around Luka. This experiment in New Orleans could go very wrong, but this is a talented team and I really like the addition of Jonas Valanciunas. His offensive game is very different from Zion Williamson and Brandon Ingram. It might not take more than a .500 record to win the division this season.

This one is all about the health of Klay Thompson. If he is ready to go this group has more than enough talent to compete with the Los Angeles Lakers and Phoenix Suns. I am not so high on the Lakers being great during the regular season, but maybe their experiment works in the playoffs. Phoenix should not have too much of a slide, but maybe the regular season is just a little less successful than last year. To get this price with a team that could actually win in it all is rare.

The 2022 French Open is underway at Stade Roland Garros in Paris, France, and we are already almost through the first week of play. Tomorrow, the remaining third-round matches will take place, after which the men’s and women’s singles draws will be down to their final 16 contenders. In both men’s and women’s singles, there END_OF_DOCUMENT_TOKEN_TO_BE_REPLACED