Padres vs. Phillies Game 3 Betting: Will Musgrove fire the Friars into a series lead in Philly? 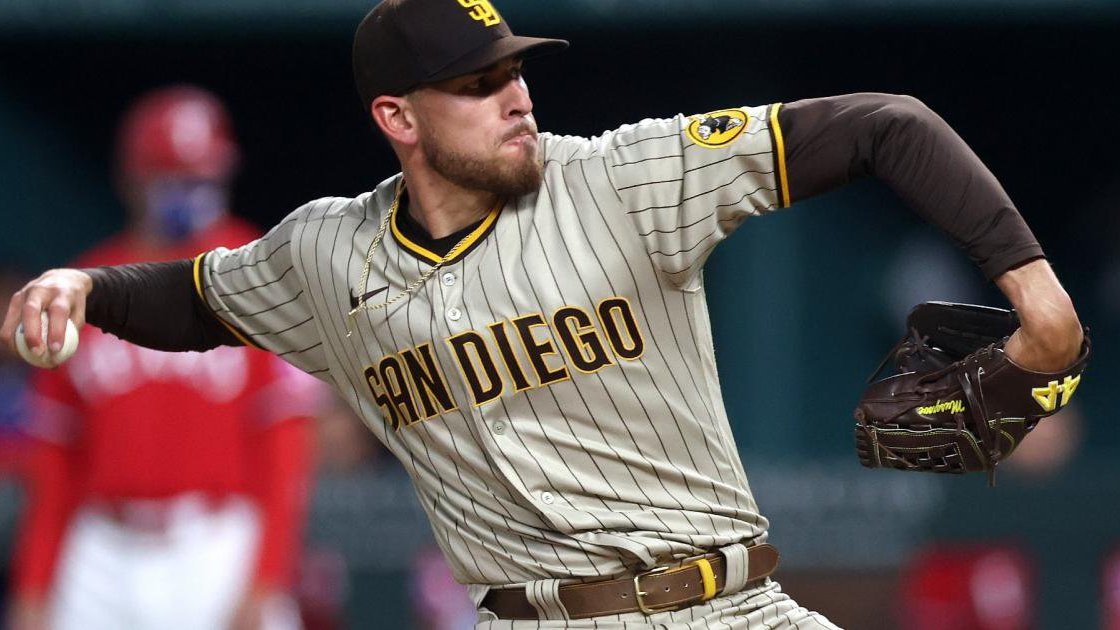 After the Philadelphia Phillies won Game 1 of the NLCS behind stellar pitching, the San Diego Padres struck back in Game 2 behind a big night at the plate. Will pitching dominate in tonight’s Game 3 in Philadelphia, or will the bats lead the way to victory again?

As the series shifts to Citizens Bank Park for the next three games, the Padres are slight favorites after the teams split the first two games at Petco Park.

Tonight’s game will be huge for the outcome of the series. If the Phillies take a 2-1 lead, then they would be in position to clinch at home with wins in Games 4 and 5. But if the Padres win, they will ensure that the series will, at the very least, return to San Diego for a Game 6 and remove the pressure that would come from being down 2-1 on the road.

Tonight’s matchup is a favorable one for San Diego’s lineup, according to regular season splits.

The only number that doesn’t come out better is the runs per game in games started by LHP, but I’m looking for the Padres to have a productive game against Suarez, who is making his first appearance since starting Game 1 of the NLDS against the Atlanta Braves.

In that game, Suarez gave up three hits and five walks in 3.1 innings, but he allowed only one run because the Braves were wasteful, failing to score with the bases loaded in both the first and the third.

In the regular season, Suarez was 4-4 with a 4.27 ERA at home and gave up three or more runs in 10 of 13 home starts, and opposing teams scored four or more runs against the Phillies 10 times in the 13 games he started at home.

Musgrove has been excellent in his two postseason starts, helping the Padres pick up series-clinching wins over the Mets and Dodgers.

Look for Musgrove’s good run to continue and for the bats to back him with some solid support in a pivotal Game 3 win for the Padres.