From sprints to shot put, Olympics wagering has a nice ring to it 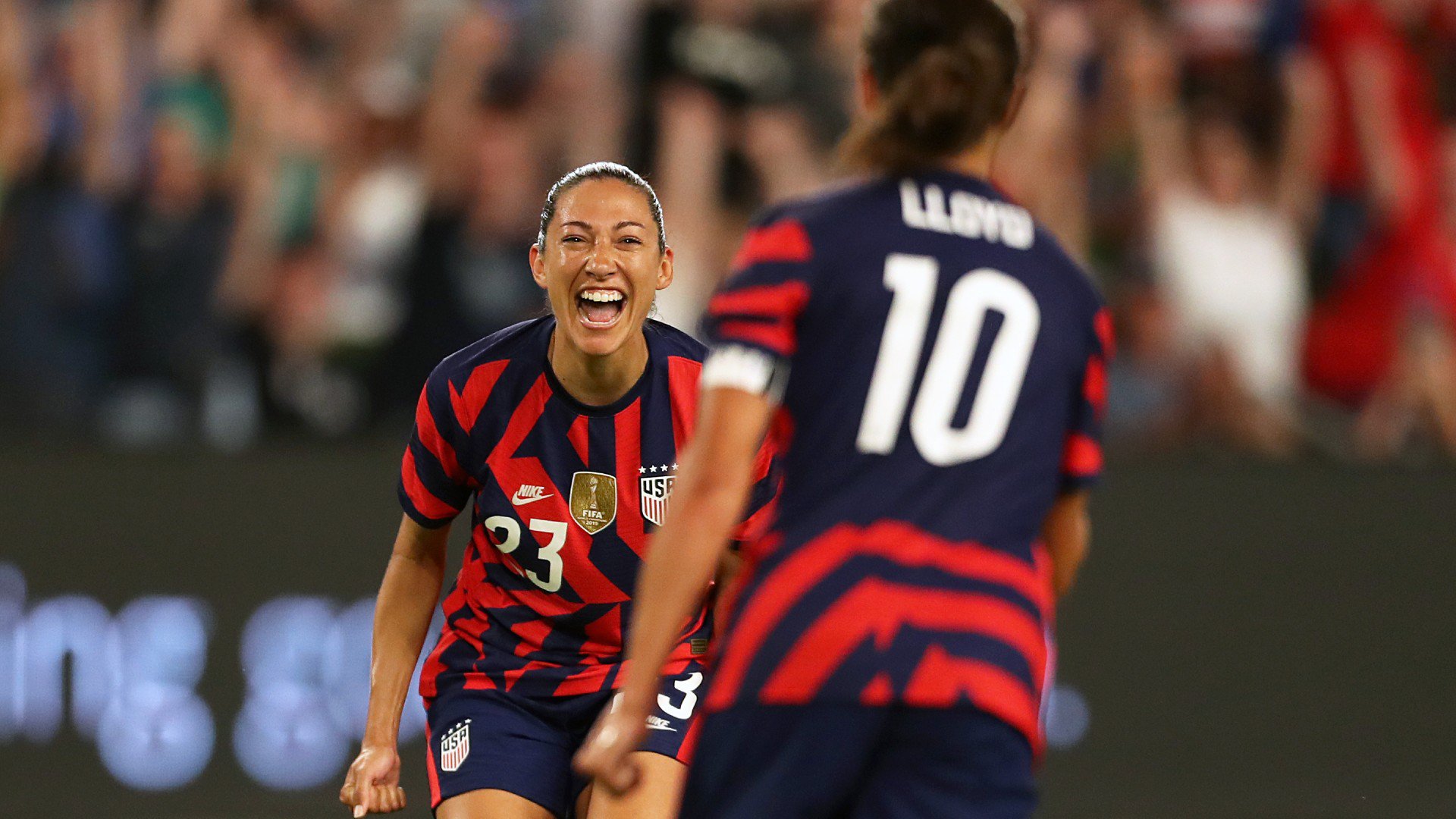 In only a few days, the Olympics will be front and center in the sports world. And it will bring more than a few unique sports betting opportunities.

Delayed a year because of the pandemic, the Tokyo Olympic Games provide a platform for every kind of gaming fan to wager on a wide variety of strategies and events.

As the site olympicbettingodds.com writes:

From point spreads and straights and player, team, and event props to tournament futures and everything in between, Summer Olympics betting is as exciting as the Games themselves. And since the opportunity only comes once every four years, any interested bettor should make sure to tune in and check out their favorite sportsbooks on a daily basis leading up to and during the entire event.

To help break down the myriad options beginning Friday, July 23, we look at these Olympics through three intriguing prisms: Individual, team and nation.

U.S. poised for sprint success even with Richardson absent

Track and field fans already are well aware of many top U.S. medal hopefuls. But the rest of the country will enjoy the coming-out party for a select few.

The glamour sprinting events always draw the world’s attention. And even in the absence of global superstar Usain Bolt, the same is likely to be true in Tokyo.

Team USA female standouts include a 21-year-old from New Jersey who already is knee-deep in endorsement opportunities, 400 meters star Sydney McLaughlin. McLaughlin is the favorite to take gold in the event in Tokyo, with teammate Delilah Muhammad next in line. At BetMGM, investors can find McLaughlin at –275 and Muhammad at +250.

Americans to watch in the women's 200 meters include Jenna Prandini (+2300 per FanDuel) and favorite Gabby Thomas (+160).

As for the women’s 100 meters, American Sha’Carri Richardson was on her way to finding fame and abundant endorsement opportunities after starring at the U.S. Olympic trials. But she reportedly tested positive for a banned substance, which resulted in her exclusion from the U.S. team.

That left the ageless Jamaican, Shelly-Ann Fraser-Pryce, as the –115 favorite, per FanDuel. Countrywoman Elaine Thompson-Herah is the +170 second choice.

Fraser-Pryce won her first gold at 21 in the 2008 Beijing Olympics.

The U.S. has Javianne Oliver as the seventh choice at +5000.

Among the athletes – golfers are considered athletes, right? — already household names, those at the top of the favorites leader board are familiar (FanDuel odds):

Do you have an appetite for watching those with huge appetites? Look no further than the shot put competition, where two Americans top the odds table. Ryan Crouser (-225, per BetMGM) and Joe Kovacs (+500) are the favorites for gold and silver.

The popular U.S. women’s soccer team is a heavy favorite (-185 per FanDuel) to take the gold medal, easily outpacing the runners-up, Sweden (+1100).

The battle of nations, too, provides an Olympics betting market ripe for value

The national fan presence, of course, will be lacking due to the ongoing COVID-19 threat in Japan, but the push to hold these Games has been successful. These Olympics will come off beautifully on screens around the world – and should serve to be the most wagered-upon Olympic Games in sports betting history.

Will the Games go off without a hitch?

Eighty-five per cent of the athletes and officials who will live in the Olympic Village, and almost 100 per cent of the IOC Members and IOC staff, are either vaccinated or immune. The percentage of vaccinated international media representatives is between 70 percent and 80 percent.

These Games will be followed by billions of people around the globe. They will admire what the Japanese people have achieved under these difficult circumstances.

The Tokyo 2020 Organizing Committee also revealed to the IOC that, of the 8,000-plus people involved in the Games who traveled to Japan between July 1-13, all went through pre-departure tests and health checks.

Only three tested positive for COVID-19 after arrival and were immediately isolated, while the close contacts have been subject to the relevant quarantine measures.

Rising infection rates or not, these Games will be held. And sports bettors worldwide will have something to attract their focus as they wait for National Football League preseason games to start.