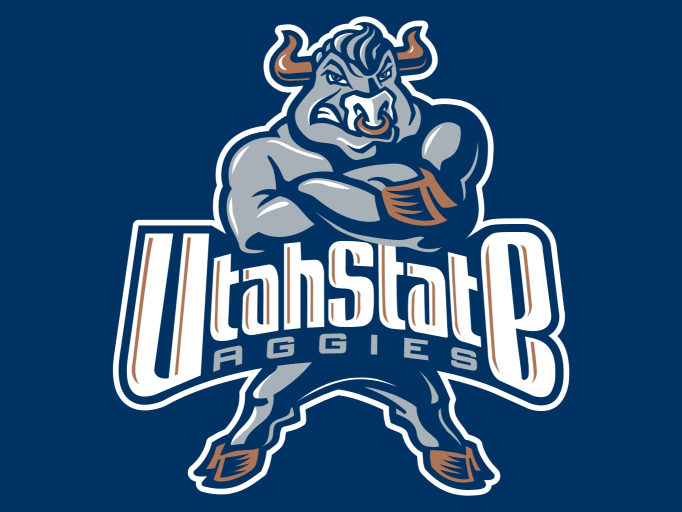 On Friday night, Utah State will travel to take on BYU. This is a big game for both teams as they look to add a statement win. Utah State could use this win to solidify their standing as one of the best group of five schools. BYU is a team that seems to be very sporadic in their play. They can beat really good teams but they can also lose pretty easily to lesser teams. Utah State has just one loss on the season but that was to Michigan State.

With two good quarterbacks and the fast-paced offense of Utah State, this Friday night game is going to be very entertaining. The spread is not out for this game yet. I would imagine that BYU is going to be slightly favored in this one.

Utah State is 3-1 on this young season with only a loss to Michigan State. They have taken down New Mexico State, Tennessee Tech, and Air Force. Don’t let the schedule fool you into thinking that it is a team that simply beats up on lesser opponents, they lost to MichiganState by just seven points. UtahState loves to go fast as evidenced by their insane offensive numbers up to this point.

They score 51.5 points a game and gain 475 yards of total offense a game. They throw for 285 yards a game and run for 190. They have a balance out of the spread attack that a lot of teams aren’t used to defending. Jordan Love has run the offense beautifully from the quarterback spot.

He is 90-of-135 for 1070 through four games. Love has thrown five touchdowns as well. Twelve different players have carried the ball for Utah State led by Gerold Bright. Bright has 40 carries for 288 yards and four touchdowns. Not far behind is Darwin Thompson who has 28 carries for 265 yards and six touchdowns.

The defense isn’t bad at all allowing only 357 yards a game especially with how many possessions the opposition gets a game. Utah State only allows 170 yards through the air so their run defense is a bit of a sore spot.

Cougars Looking to Bounce Back

BYU has had two tough losses this year. One was to #11 Washington and the other to formerly ranked Cal. BYU did knock off #6 Wisconsin 24-21 in the third week of the season. BYU struggles to move the ball at times as they only gain 295 yards of offense a game but they are balanced. 163 yards through the air a game and 132 yards on the ground.

Tanner Mangum is the leading passer for BYU as he has thrown for 772 yards and three touchdowns. Squally Canada is the leading rusher for BYU gaining 335 yards on 68 carries. Canada has scored five touchdowns to lead the team in scoring. BYU is an independent which allows them to schedule whoever they want to and whenever they want to. It is a good way to be able to show them how they stack up to competition from all over FBS.

BYU hasn’t seen an offense quite like Utah State’s all year long. Utah State is going to move the ball fast in this game and try to score as quickly as they can. They will score a ton of points and I don’t think that BYU’s defense has shown me enough for me to be able to think that they can stop it. BYU also will need to put up a lot of points and I don’t think that their offense is potent enough to put up the number of points needed to win the game. If they can slow Utah State down then they have a fighting chance, if not it will be a long day.Take the Aggies over the Cougars.