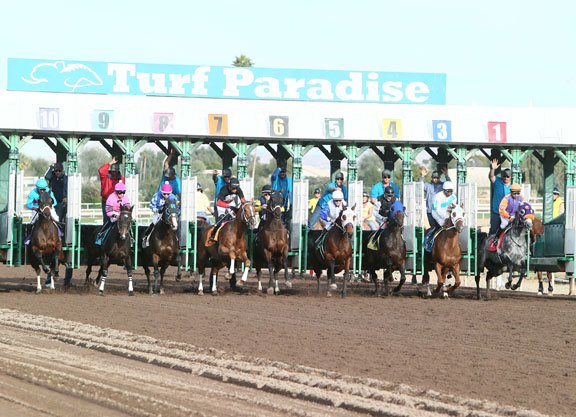 A pair of 6 1/2 furlong stakes races highlight the Friday card at Turf Paradise. The Cactus Wren and Cactus Flower will kickoff the thoroughbred portion of the card.

For more information on racing from all of the Turf Paradise cards, check out our free handicapping tools.

The 2022 Formula 1 season is only six races deep, but the race for this season’s championship alerady appears to be down to just two drivers. Last season, Red Bull driver Max Verstappen claimed his first Formula 1 World Drivers’ Championship in highly controversial circumstances, with Lewis Hamilton denied what would have been a record-breaking END_OF_DOCUMENT_TOKEN_TO_BE_REPLACED