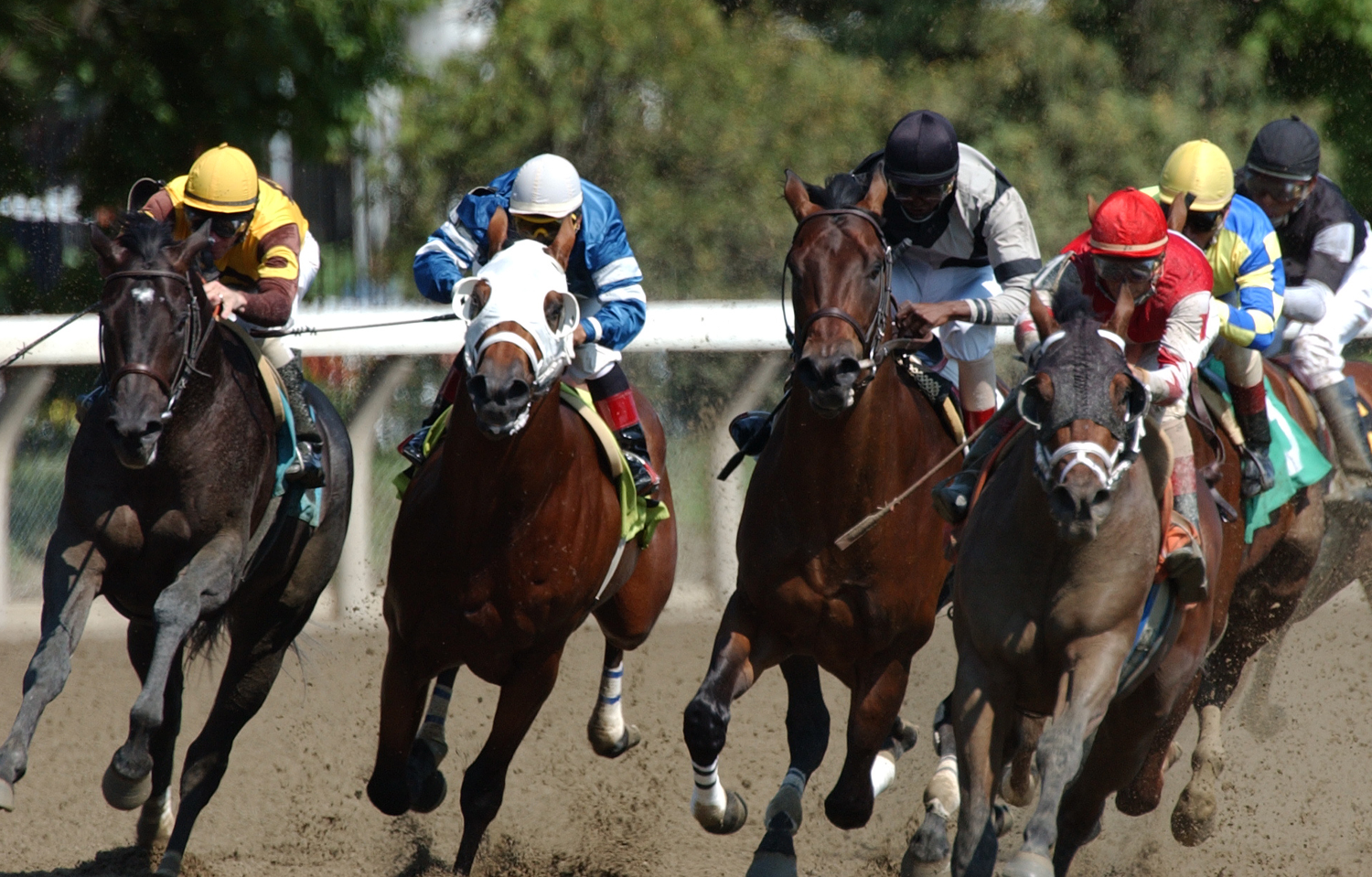 All the young horses in the field will stretch out to this distance for the first time and there is therefore a question mark on who can go all the way.

Horses with late speed are likely going to have the upper hand and the favourite seems to have the best chance to win that race. But a couple of longshots might be able to surprise in the last furlong to make the exotic bets a lot more lucrative…

Number 1, PIEDI BIANCHI made a few attempts at Grade 1 glory last year in her juvenile season but never closed the deal despite coming close a few times. She comes in today making only her second start of 2018 for her new trainer, superstar Todd Pletcher. The first start was disappointing and took place almost 2 months ago and the workouts since are not too impressive. The second start angle is not particularly powerful for the trainer, so I don’t think we can necessarily expect a miracle and PIEDI BIANCHI needs to improve a lot to do well today.

Number 2 ESKIMO KISSES has run a lot more in her three years old season than at two years old. She won a couple of races but never at the stakes level. Her hot trainer will have to hope for a fast early pace considering the closing style of his protégé but I am not sure he will have his wish as there are few pure speed horses here today… Even if the hot pace happens, it is important to remember that ESKIMO KISSES has failed a few times before against another fast closing horse to her outside. All in all, I think that it looks difficult for ESKIMO KISSES to win or place today.

Number 3, MIDNIGHT BISOU can count herself lucky that her usual foe, Monomoy Girl, passed on this race as she is the horse she has had the most trouble beating in recent races. MIDNIGHT BISOU managed to win only one Grade 1 this year but dominated the fields when Monomoy Girl was not present. Today, MIDNIGHT BISOU has a clear road but will need some early pace to have the best chance as she likes to come from behind. The extra distance might be useful for this endeavour. MIDNIGHT BISOU starts from a good post position and should be able to save some ground to strike late. If she can duplicate her recent speed figures, she has a major chance, and everything points to the fact that she can.

Number 4, SHE’S A JULIE won a Grade 3 stakes last month with a good speed figure, but she was probably setup for it by the 72-1 suicide-pace-setter. Before that race, SHE’S A JULIE had a bit more trouble winning, even at lower class levels and failed twice in stakes company before. SHE’S A JULIE has early speed and she will likely try to go for the lead or stay close to it, but she will have to stretch distance a lot compared to recent races and that’s a bit hard to do when you are a speed horse with dubious class. The betting public is likely to be attracted by the speed figure and good workouts, but I think that it is best to pass on SHE’S A JULIE today.

Number 5 AUSPICIOUS BABE makes a massive step up in class and does not have much in her race record to justify it. She won her last two races, yes, but did that in much easier class and in slow times. She has a few good workouts recently, but she seems completely outmatched here. Pass.

Number 6, FIGARELLA’S QUEEN makes a big jump in class as well, considering that she never won at the Graded stakes class level. She finished a distant second to Talk Veuve to Me after racing outside the whole way but closed pretty strongly which is a style that could come in handy today. The workouts since the last race are not bad but FIGARELLA’S QUEEN would need a pretty massive improvement to have a chance to win today. A place on the podium is not out of the question, especially since her jockey does very well on this track usually, but the win looks hard to reach.

Number 7, COACH ROCKS did not find success until the start of her three years old season and repeated right away in a Grade 2 stakes race. Unfortunately, since that spring victory, COACH ROCKS has failed miserably a few times, even in lower class than today. COACH ROCKS has a versatile style so we can expect her to stay relatively close to the lead but I don’t think that she can close well enough to bag this race today. COACH ROCKS will need to improve quite a bit to have a chance here and I don’t see a win. The workouts are very good however and maybe she can make the exotic bets a bit interesting.

Number 8, TALK VEUVE TO ME won her last race easily but she was setup for it by a suicidal front runner so we can maybe take the speed figure and beaten lengths with a grain of salt. Before that, she did not manage to grab the lead in her only Grade 1 attempts, despite mild opposition and she ended up losing that race, just like she lost her Grade 2 attempt before that. TALK VEUVE TO ME has a lot of open road before the turn to make it to the lead today but she will still need to exert herself a bit and then she has to last for much longer than she has ever done. TALK VEUVE TO ME has the best speed figure record of the field and very strong workouts since that Grade 3 victory last month so I expect that a lot of money will be bet on her. It looks like a difficult spot for her considering the pace style and post position and I think that there is a lot of value in betting against TALK VEUVE TO ME today.

The favorite in the race MIDNIGHT BISOU has a good post position and figures to be saving ground against a few opponents who might be running out of steam before the stretch. Everyone is going to be racing for longer than ever but MIDNIGHT BISOU probably has the right racing style and position to do better than most.

Behind her, I expect other late closing horses to follow and two of them have a decent shot at the places and should go out at long odds. It is a major gamble so don’t bet the farm on it but I think that FIGARELLA’S QUEEN and COACH ROCKS could make the exacta and trifecta bets a lot more interesting.

Tonight’s NBA betting schedule is lacking in overly compelling matchups, but tonight’s action will also be taking place with a few notable names missing. Booker, Morant, and Lillard Sidelined Tonight and Beyond Booker Out Versus Pistons Due to Hamstring Injury The Phoenix Suns lost Devin Booker (hamstring) on Tuesday against Golden State but closed out END_OF_DOCUMENT_TOKEN_TO_BE_REPLACED