Saratoga is Back: Opening Day Picks and Meet Preview 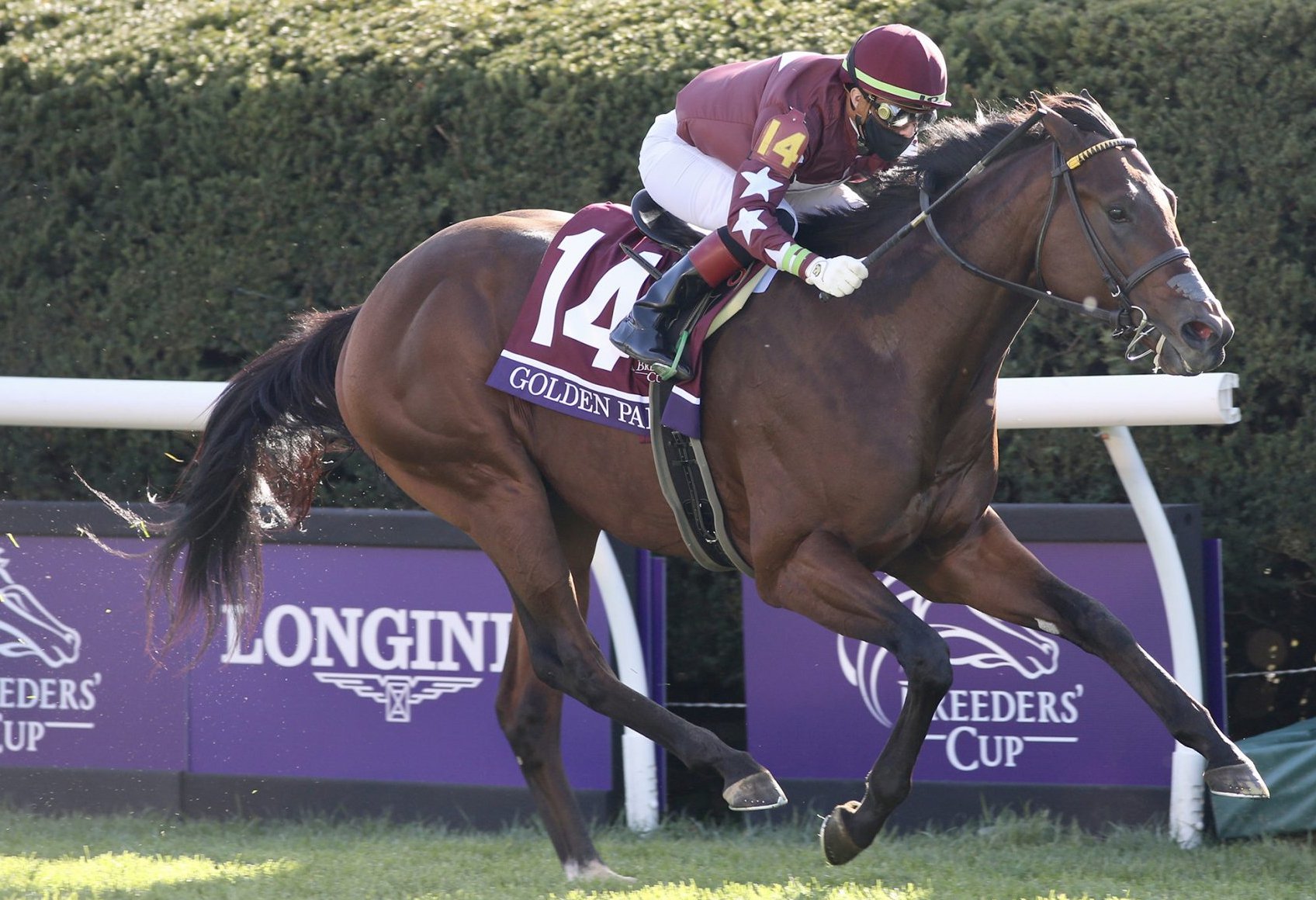 Undoubtedly one of the most anticipated meets is summer in Saratoga. Highlighted by the Travers, the meet will bring together many of the top horses from around the country. Opening day 2021 is Thursday, July 15.

The summer at “The Spa” as it is often referred, is special for a number of reasons.

First and foremost is the quality of racing. Every single race day includes at least 1 stakes race. This includes 43 Graded stakes races. The crown jewel of the meet is the Grade 1 Runhappy Travers Stakes which will be run August 28 and feature the best older horses n the classic division.

This year’s running is expected to include 2021 Belmont Stakes winner Essential Quality. Other listed probables for the race include Kentucky Derby runner up Mandaloun as well as Preakness winner Rombauer. Life is Good is also hoping to return in this spot for Todd Pletcher. The horse likely would have been the Derby favorite if not for an injury that sidelined him while in the Bob Baffert barn as a two year old.

Another reason for Saratoga’s prestige is the turf racing. Chad Brown and Christophe Clement among many other prominent grass trainers always seem to have their horses cycle up into the meet. This makes for some of the most competitive turf racing anywhere in the United States and around the world.

Future of the Game

Finally, from the racing perspective Saratoga is the birthplace of buzz. Up to this point most 2 year old horses have made only their debut or a couple of starts through the spring.

As summer rolls around the talent of the horses start to show and players are likely to hear “buzz” about horses that trainers really like as they pursue Kentucky Derby dreams in 2022. Many of these horses will get their first litmus test in the 2 year old races at the competitive Saratoga meeting.

Although the meet usually runs Wednesday to Sunday, the first weekend begins on Thursday. The horses will hit the ground running with a number of great races to kick of a 2021 meet that will see the return of fans.

Like the other NYRA tracks, Saratoga features 3 different courses. The main track is dirt, while turf racing is conducted over an inner and outer course. The outer course will simply be listed as turf in past performances while races on the inner will be labelled inner turf.

The first racing card features a total of 10 races with 5 being run on the main track. The turf races will include 3 on the inner and 2 on the turf course.

First post for the races is 1:05 pm ET with about 35 minutes between each race

The two main events take place in races 8 and 9.

Race 8 goes off at 5:05 pm ET and will be run at 5 1/2 furlongs on the turf. The race is the Grade 3 Quick Call and is headlined by the precocious Golden Pal who showed turf brilliance for Wesley Ward in his 2 year old campaign.

Race 9 is the Grade 3 Schuylerville and will be at 6 furlongs on the main track. This race is for 2 year old fillies and could potentially include 2022 Kentucky Oaks runners. Happy Soul out of Runhappy was installed as the morning line favorite at 8-5 for trainer Wesley Ward.

America’s Day at the Races will be covering Saratoga on the Fox family of networks. The opening day card can be found on Fox Sports 2 from 12:30 pm-6:30 pm ET. Check the NYRA schedule for television coverage each day of the meet.

Wagering on all races from Saratoga can be done through any of the online wagering platforms including NYRA’s own NYRAbets.com. Check all wagering platforms before wagering as many of them will have promotions to maximize your bankroll. Be aware that all sites make you opt in to any promotion in order to become eligible

The following picks are listed in order of preference and based on fast and firm conditions. If a selection is scratched, each selection would be elevated to the next open position.

Betting News will continue to provide picks and analysis from Saratoga Race Course throughout the summer. Check back later this week for a full breakdown of Saturday’s Diana Stakes card from Saratoga and bonus selections for the TVG Haskell at Monmouth Park.