Breeders’ Cup Will Allow Baffert To Enter Under Enhanced Scrutiny 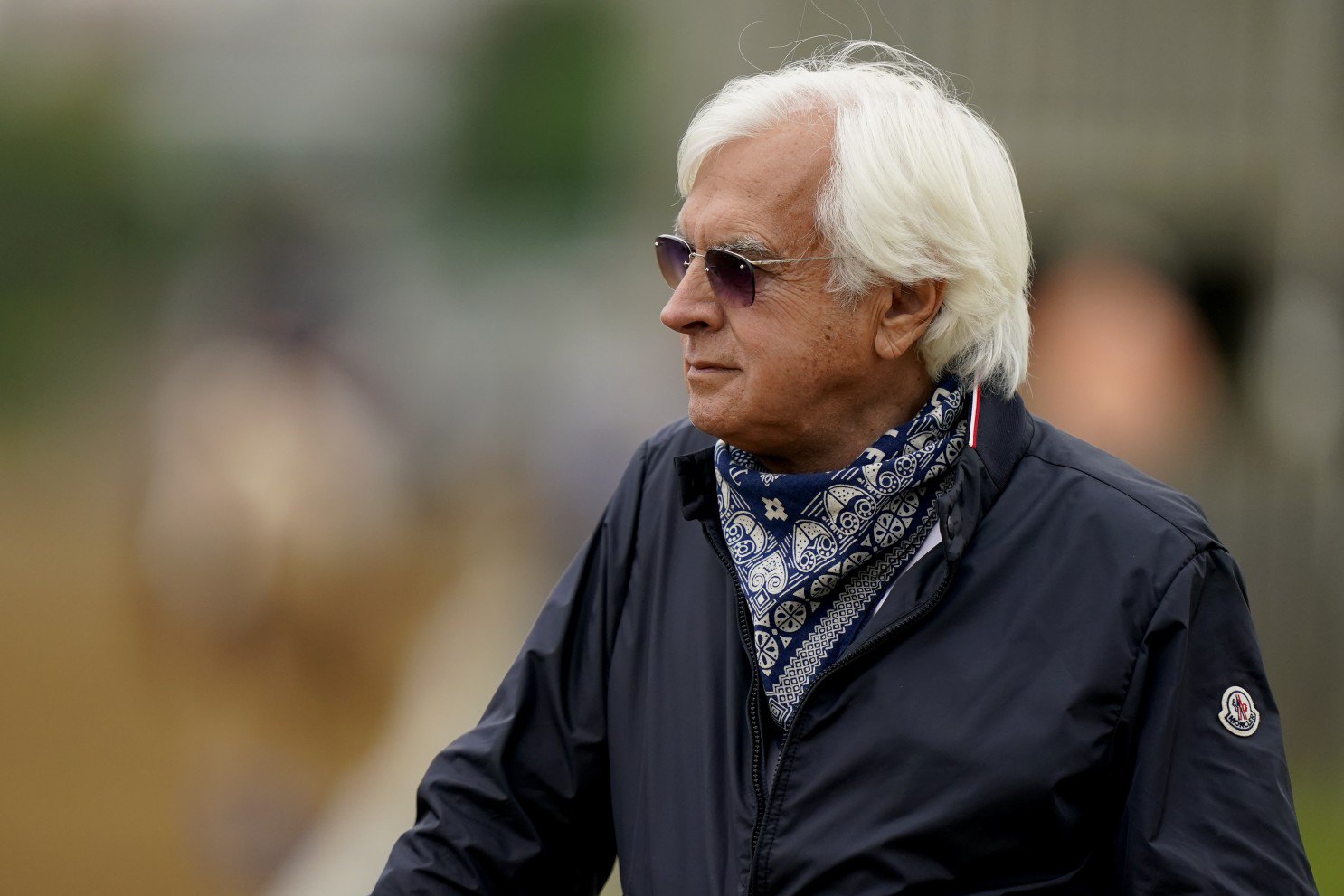 While there was plenty of good racing this weekend, undoubtedly the big news was Breeders’ Cup decision on Bob Baffert. The event will allow the trainer to enter horses, but will hold him to a higher standard than other track.

Bob Baffert began his training career in quarter horse racing. Following a prolific run he began dabbling in thoroughbreds and rose to the pinnacle of training in the “sport of kings”.

There are few big races the polarizing trainer hasn’t won in American thoroughbred racing. He has trained winners in 6 divisions of the Breeders’ Cup, has won 3 Dubai World Cups, and is the only trainer since the 1970s to train a Triple Crown winner. He did it twice. First with American Pharaoh in 2015 and then again with Justify in 2018.

Without question the high-profile victories have made him one of the most recognizable faces in the sport of horse racing.

Baffert’s dominance in the game, particularly on the California circuit, is undeniable. However, throughout his successes his career has been marred by accusations of surreptitiousness t0 achieve at such a high level so consistently. While a few could be chalked up to jealousy, Baffert has certainly given the detractors plenty to go off of.

Particularly in recent years, Baffert has had a number of gray area drug violations on some big name horses.

Justify tested positive following the Santa Anita Derby en route to the Triple Crown. Upon appeal it was determined that the contamination was based on environmental exposure rather than deliberate administration.

In 2020 two of his stars, Gamine and Charlatan tested positive in Arkansas for a drug called Lidocaine. The story was that his assistant trainer who worked with the horses was wearing a pain relieving patch for back pain which contained the drug. Through the assistant’s touching of the patch while he worked with the animals, he was transferring the drug to them.

His appeal was awarded and all punishments were overturned except for a fine.

In 2020 Gamine tested positive for a second time. This time it was the drug Medina Spirit was found to have in his system, betamethasone. Baffert admitted to giving the legal medication to Gamine in the weeks leading up to the race.

He claimed that the barn stopped giving it to her four days prior to the safe window of withdrawal. Each medication lasts in horses for a defined period of time and trainers can use therapeutics as long as all traces are gone by race day causing them to closely monitor these withdrawal periods.

Baffert said that there was no way the drug should have still been in her system on race day. Regardless, the result was upheld and Baffert did not appeal. He was fined and Gamine was disqualified as the third place finisher.

Gamine will be a major player in the Breeders’ Cup Filly and Mare Sprint.

In probably the most well publicized drug violation, Baffert is under review for Medina Spirit’s illegal amounts of Betamethasone in the 2021 Kentucky Derby. The failed test which was upheld by a split sample, is pending a review by the Kentucky Horse Racing Commission.

Baffert’s story on this one has been winding and ever changing. The current version includes giving the horse a legal corticosteroid leading up to the race and being unaware that it was administered by barn staff too close to the race.

Medina Spirit will likely be among the favorites in the Breeders’ Cup Classic.

Following the latest failed test the Breeders’ Cup had a difficult decision to make. There was mounting pressure on the industry to take a stand against Baffert.

Pimlico announced that they would allow Baffert’s horse to run in the Preakness but only if he agreed to more rigorous testing on his runners. He did and his runners were allowed to enter.

The New York Racing Association immediately banned the trainer from the tracks, a move that was later overturned in court.

Churchill Downs Inc. publicly stated that horses trained in the Baffert barn which extends to assistant trainers will be barred from earning Kentucky Oaks or Derby points meaning that none of his horses will be able to run in the big races.

The Breeders’ Cup announced in September that it too would be taking Baffert’s case under review to determine if he would be allowed to enter horses at the year-end festival.

Not An Easy Call

The Breeders’ Cup had a tough decision to make. This year’s event is being held at the Del Mar Thoroughbred Club in California where Baffert is stabled. Eliminating from contention at a track he dominates throughout the calendar year would be a huge blow to the entire California racing industry.

The Breeders’ Cup is also out to make a profit and with names like Corniche, Gamine, and Medina Spirit in his barn, banning Baffert would also mean removing significant star power from a number of divisions. A move like this could potentially cause a blow to the Breeders’ Cup Bottom Line.

In the end the Breeders’ Cup made the decision that seems to fit the interests of all parties. Bob Baffert will be able to enter horses in the event. However, much like the Preakness his horses will be subjected to additional scrutiny. Here are the additional measures he will face:

All of these measures will come at a cost as the Breeders’ Cup is requiring that Baffert foot the bill for all of these additional measures if he wants to participate in the event.

The full Breeders’ Cup statement can be reviewed on the Paulick Report website which first broke the story.

Tonight, the most pivotal game of the 2022 NBA Eastern Conference finals takes place in Boston, with the Miami Heat taking a 2-1 series lead into their matchup with the Celtics. In Game 3 on Saturday, the Heat took control early, outscoring the Celtics 39-18 in the first quarter and leading by as many as END_OF_DOCUMENT_TOKEN_TO_BE_REPLACED