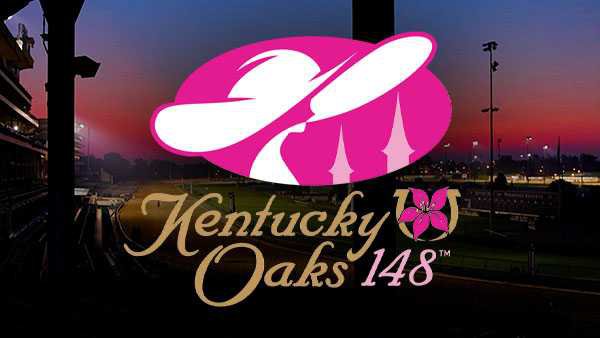 Even the most casual sports fan knows the Kentucky Derby. However, this weekend it may not even be the best race at Churchill Downs. That distinction likely belongs to the Kentucky Oaks.

Betting the above selections in any kind of vertical wager will not produce much value. On Thursday at 2 pm Eastern Betting News will provide a betting guide for all budgets. The focus of the article will be to provide a balance between the probability of winning the wager with the value returned.

The 2022 Formula 1 season is only six races deep, but the race for this season’s championship alerady appears to be down to just two drivers. Last season, Red Bull driver Max Verstappen claimed his first Formula 1 World Drivers’ Championship in highly controversial circumstances, with Lewis Hamilton denied what would have been a record-breaking END_OF_DOCUMENT_TOKEN_TO_BE_REPLACED