The Philadelphia Eagles and Pittsburgh Steelers are two teams in the NFL that happen to share a state. When regional and local fan bases butt up against each other and both claim to be the team of Pennsylvania, bad blood is going to ensue. When these two teams meet, fan bases and media have gone so far to dub this the “Battle for Pennsylvania.” The rivalry dates back to 1933 and has seen its fair share of ups and downs for both teams.

History of Eagles vs. Steelers Rivalry

Much like all rivalries between the sports franchises in Philadelphia and Pittsburgh, the rivalry is mostly fueled by the two cities being within Pennsylvania and their differences.  Philadelphia and the neighboring Lehigh Valley are part of the “advanced” Northeast, while Pittsburgh is part of the Rust Belt and considered a hub of Appalachia. Philadelphia considers itself to be more white collar while Steeltown is definitely a working man’s domain. The area between the two cities has long been a battleground for support between the two franchises.

Both teams were officially founded in 1933, with the Steelers being known as the Pittsburgh Pirates while the Eagles are arguably descended from the Frankford Yellow Jackets, based in Philadelphia’s Frankford neighborhood dating to 1899. Eventually, in late 1940 Rooney sold the Steelers to Alexis Thompson and Rooney used $80,000 of the proceeds to buy a partnership in the Eagles. The deal also involved the trade of several players between the two teams.

The two owners planned to field a combined Philadelphia-Pittsburgh franchise that would play home games in both cities. Thompson wanted to move his team to Boston but was unable to do so. After meeting with Rooney, plans changed whereby Thompson’s club, the Steelers, would play in Philadelphia as the Eagles, while the Rooney owned team would play in Pittsburgh as the Steelers, effectively trading the two clubs between the cities.

The notion for a single team did happen for one season in 1943, when forced to do so by player shortfalls brought on by World War II. Thus, the Philadelphia-Pittsburgh “Steagles” existed for one season. After that period, fortunes changed for both franchises and they did not need to rely on each other for existence. The post-World War II franchises, and definitely the post-NFL/AFL merger franchises, are what you see in existence today.

Since that time, many things have happened that have changed the rivalry. The two teams no longer share a division or a conference, with the Steelers being part of the AFC North division and the Eagles moving to the NFC East. This shift has led to an easing of tensions between the two cities as they do not play each other except for once every few years. However, those tensions will always be simmering just below the surface. Many fans in Philadelphia claim that Pittsburgh is not their rival, though most Steelers fans consider the Eagles a rival. Eagles fans consider this a “little brother” complex for the less sophisticated Pittsburgh.

Thus, the dislike between the two franchises really centers on more of a socioeconomic rivalry between the cities. A lot of Pittsburgh residents view Philadelphia as an evil east coast metropolis that sucks up state funding and is responsible for many of the difficulties the state faces. This is no different than the feelings that downstate Illinois has to Chicago and upstate New York has to the City.

Since the merger, the Steelers have found themselves having much more success on a national scale than the Eagles. The Steelers have won their conference eight times and won the Super Bowl six of those times, most recently in 2008. Philadelphia has appeared in three Super Bowls while only winning the one in 2017.

Head to Head Analysis of Eagles vs. Steelers

The two teams first met in 1933, with the Eagles winning the game 25-6. Overall, the Eagles hold a major advantage in the series, going 48-29-3 against their cross-state rivals. The two teams have only met in the postseason once, way back in 1947 when the Eagles shut out the Steelers 21–0 at Forbes Field. Most of the overall results in this series date back to earlier times, as now the two only meet once every four years.

Philadelphia has absolutely owned the Steelers in Philly, winning 27 of the 38 match ups, with two ties. The Eagles have also won the last nine games in the City of Brotherly Love. Pittsburgh has fared much better when the Eagles have traveled West, but they are still on the wrong end of the overall record. The Steelers are 19-21-1 at home against the Eagles and have lost three of the last four at Heinz Field.

The last meeting between the two occurred in 2016. The Philadelphia Eagles absolutely demolished the Steelers by a score of 34-3 while both teams were undefeated in the young season.

A Glance at Postseason Success in Eagles vs. Steelers Rivalry

Both teams have been very successful of late, with the Eagles winning their Super Bowl in 2017 and the Steelers being constant favorites to win the AFC North. Pittsburgh may be seeing the end of an era occurring, as longtime quarterback and face of the city Ben Roethlisberger is nearing age 40. With the newfound longevity of quarterbacks in the NFL, it remains to be seen how long the Steelers’ window will remain open.

Philadelphia was able to make it back to the postseason in 2018 despite having a disappointing season. They, too, have questions at the quarterback position, but a different kind of question. Carson Wentz was possibly on his way to the MVP in their Super Bowl season, but now he is having a hard time staying on the field after a series of serious injuries.

Both teams expect to be highly competitive in the next 5-10 years, so there should be some high stakes when the two meet on the field. If there is a way to make this more than a once-every-four-years rivalry, the NFL should do it. 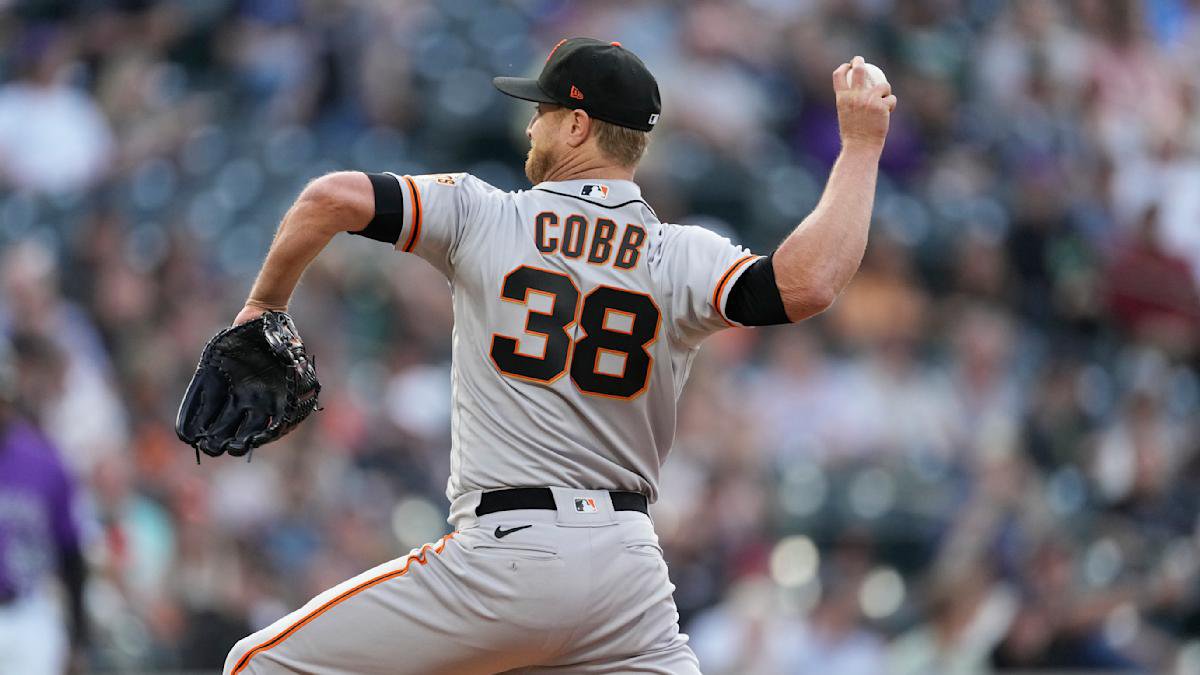 Two of the expected contenders in the National League open a three-game series on Monday evening as the New York Mets visit the San Francisco Giants. In the opener, David Peterson will get the start on the mound for the Mets, while Alex Cobb will get the ball for the Giants. While the Mets continue END_OF_DOCUMENT_TOKEN_TO_BE_REPLACED