Euro 2020 Preview and Best Bets: Croatia vs Czech Republic and England vs Scotland 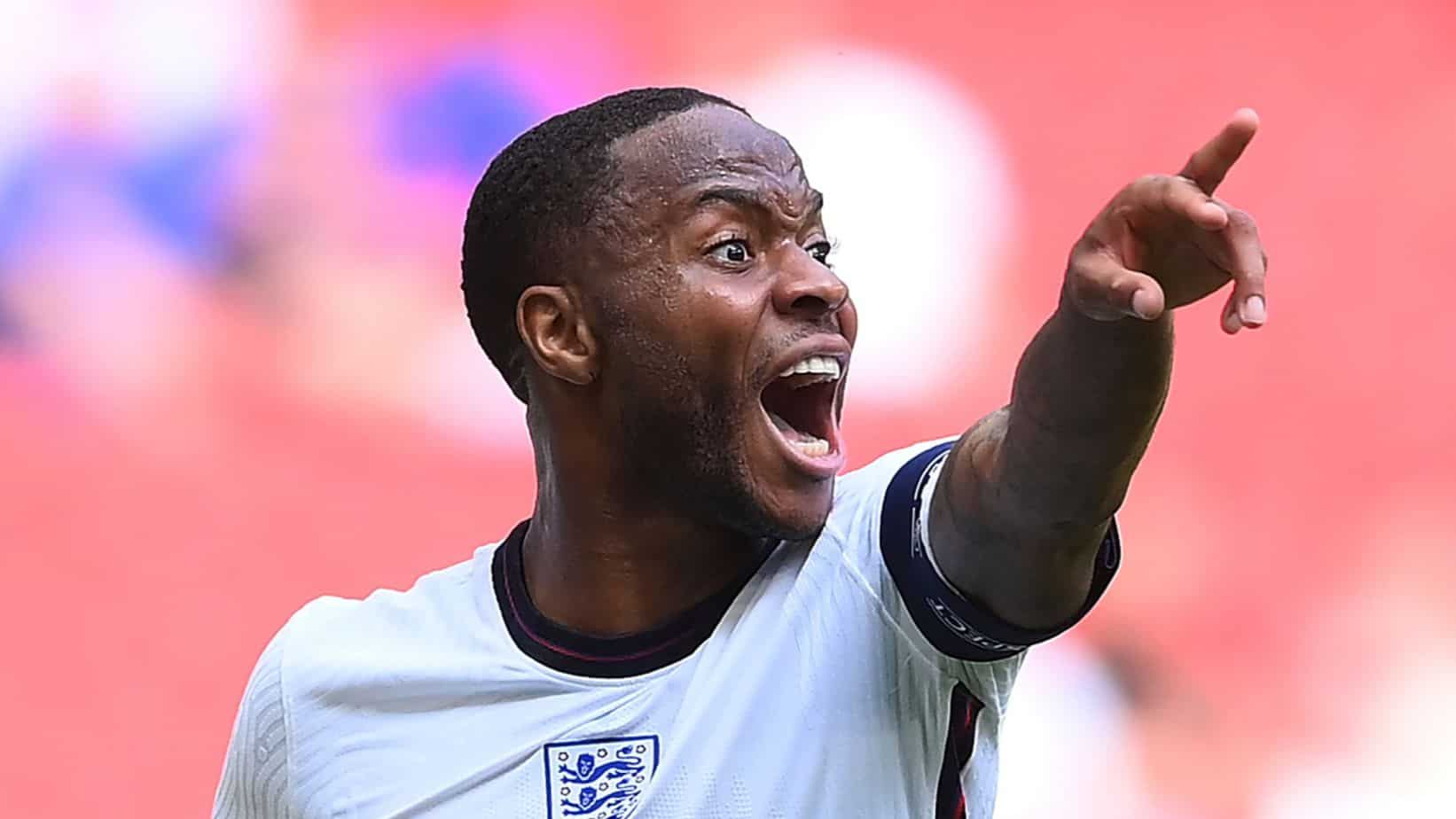 The picture for the round of 16 of Euro 2020 is far from complete, but it is already on the way there. Three teams have already guaranteed advancement into the knockout stage: Italy in Group A, Belgium in Group B, and the Netherlands in Group C.

Entering the tournament, Euro 2020 betting odds listed each of those teams as favorites in their respective groups, and they have each lived up to those odds. The next favorite in line to qualify is England, who could do so today while putting rival Scotland on the brink of an early exit.

In the other Group D matchup taking place today, the Czech Republic is aiming to wrap up their own place in the round of 16 with a win over Croatia.

Today’s action started in Group E, where Sweden edged out Slovakia 1-0. Sweden followed up their draw against Spain by taking three valuable points on Emil Forsberg’s 76th-minute penalty. With Sweden on four points and Slovakia on three, pressure will be on Robert Lewandowski and Poland to avoid defeat tomorrow against Spain.

What are the best bets for today’s Euro 2020 Group D matches? Let’s take a look.

There was every reason for Sweden to feel proud of Monday’s 0-0 draw against Group E favorites Spain. Sweden has not had a lot of recent success in regards to picking up positive results against teams on or above Spain’s level. So to pick up a positive result and keep Spain off the scoresheet is rather impressive.

But to best aid their efforts to make a run at Euro 2016, they needed more than a draw today. While Sweden doesn’t typically fare so well against superior teams, they do very well against teams at or below their level. That superiority over teams at or below their level cannot be overlooked here. The last time that Sweden failed to beat a team that is not a Nordic rival or a top team in international football was, interestingly enough, a 1-1 draw against Slovakia in October of 2018.

With that in mind, the outcome of today’s matchup is an unsurprising one, though it took three-quarters of the game for them to find the breakthrough. How well they continue to hold firm defensively will be a major factor for Sweden going forward as they look to make a run at Euro 2020.

This is Slovakia’s third appearance at the finals of a major tournament, and they reached the round of 16 in their appearances at the 2010 World Cup and Euro 2016. A loss won’t kill their round of 16 hopes, but a draw would have served them well. Can they avoid defeat in their Group E finale against Spain on Wednesday? At minimum, they will need to avoid a rout.

Andrej Kramaric to score anytime (+220): Kramaric has yet to score for Croatia in five 2021 caps, but he scored 25 goals in 34 appearances in all competitions for German side Hoffenheim this past season.

He was not impactful in a wide role in the opener against England, but it appears he will have a central role in behind Ante Rebic against the Czech Republic. He performs best in a central role, so he should be able to put more of a stamp on this game.

Of course, on the international level, circumstances have to be considered when it comes to BTTS bets, so those numbers have only so much relevance without context. But given the favorable odds and the context of the situation, where Croatia needs to win and the Czech Republic would benefit themselves by not just sitting back and settling for a goalless draw, the BTTS has a lot of value here.

This is one of the most anticipated games of Euro 2020’s group stage for obvious reasons.

England and Scotland do not play often these days, but their recent encounters have not been short of entertainment. They last met in a 2018 World Cup qualifier in Glasgow four years ago, a 2-2 draw that was a bit unhinged in the late stages.

After a 2-0 loss to the Czech Republic in their opener, a loss today will put Scotland in a pretty perilous position heading into Tuesday’s match with Croatia.

But where will the goals come from for Scotland? They don’t have a lot of firepower in attack, but someone has to step up. That said, England has allowed only one goal in their last seven games since a 2-0 defeat to Belgium last November.

Harry Kane to score (-155): There isn’t much value in this one, but it is also the bet that makes the most sense on the board.

Kane hasn’t scored in his last couple of his appearances, including his Euro 2020 opener. But he typically doesn’t go more than a few games without scoring, so if there is one player to back to score today, it’s Kane.

England vs Scotland both teams to score (+140): There is too much value here to pass up. England’s recent defensive record is stout, but records are pretty irrelevant in these kinds of matchups. In their four meetings in the last decade, there have been 16 goals, with Scotland scoring in three of the matches. Even if it doesn’t pan out, +140 is just too good to pass up here.