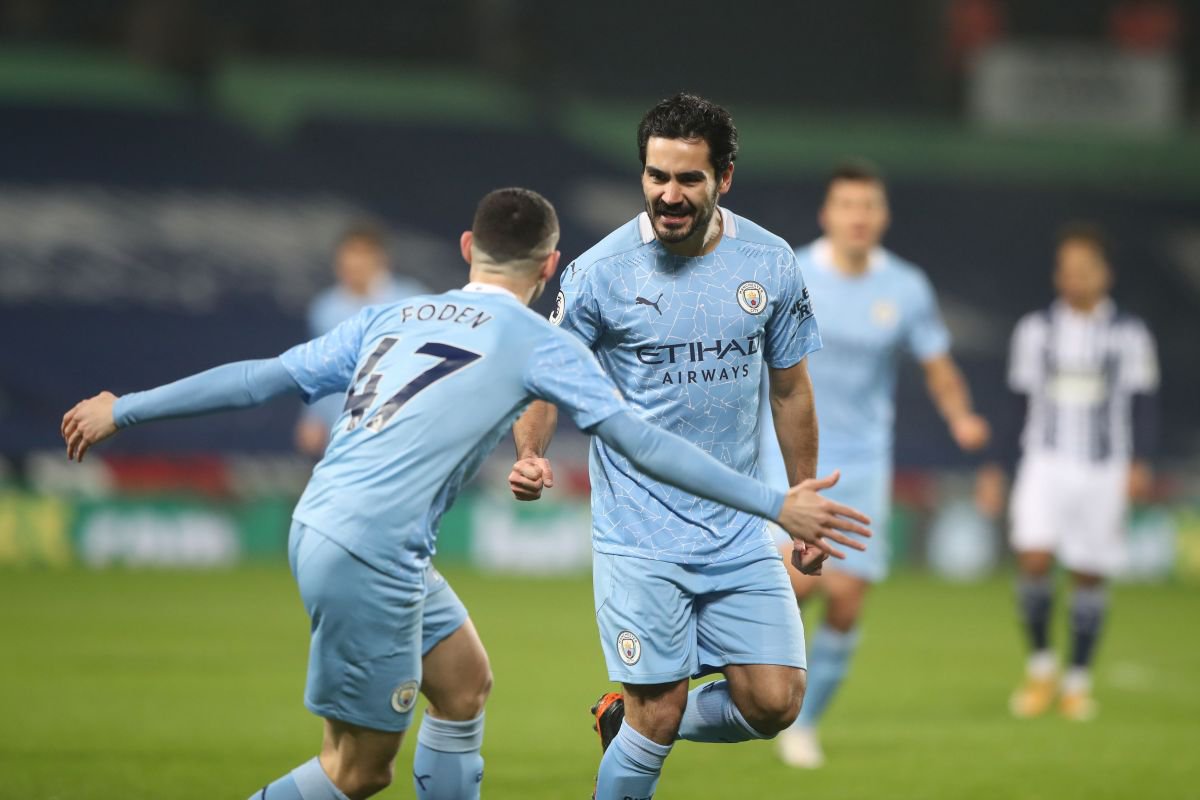 Premier League action will return next weekend, but this week’s midweek action in England is all about the FA Cup fifth round. The competition is down to the last 16 teams, and most of the current upper echelon of the Premier League is still alive.

Will that remain the case after the round’s action finishes up on Thursday? The two best matches of the round see Manchester United welcoming West Ham, who are a surprising fifth in the Premier League, and Everton hosting Tottenham.

All soccer betting odds are via Fanduel Sportsbook as of Tuesday, February 9 at 9:50 am ET

This is a big game for two sides who have not been to the FA Cup quarterfinals in some time. Burnley have not reached the final eight since 2003, while Bournemouth’s drought goes back to 1957. The hosts have taken a step back in the Premier League after finishing 10th last season, but they strolled past fellow PL foes Fulham in the fourth round. Bournemouth’s hopes of a quick return to the Premier League have hit a snag, as they have won only one of six in the Championship.

Burnley vs Bournemouth Tip: Back Burnley to advance

It’s been a great season so far for West Ham, who are a surprising fifth in the Premier League and are aiming for their first FA Cup quarterfinal since 2016. Manchester United have had a couple of stumbles at home recently, losing to Sheffield United and throwing away a 2-0 halftime lead in a 3-3 draw against Everton. But United have reached the FA Cup quarters in six straight seasons and have a good record of advancing in cup competitions under Ole Gunnar Solskjaer.

Swansea are in great form at the moment, as they are unbeaten in their last ten matches in all competitions. But how much will that great form count for against City? City will not field their strongest team, but the Premier League leaders are heavily favored to advance because of their stellar squad depth.

Leicester are having a little wobble in the Premier League, with only one win in their last four matches. On the other side, Brighton have moved themselves away from the relegation scrap with a five-match unbeaten run, winning three and drawing two. The hosts should take care of business here, however.

Leicester City vs Brighton Tip: Take the UNDER 2.5.

Sheffield United have risen from their season-long slumber to inject some life into their hopes of a miraculous escape from relegation. Bristol City, meanwhile, could use a win in this one to boost their confidence in the midst of losing eight of their last 11 Championship matches. Bristol City have lost their last six away matches in the Championship, but they did win at Millwall in the last round of the cup.

Jose Mourinho’s interest in cup competitions can be hit or miss, and with an important Premier League match at Manchester City ahead and some injury issues to contend with, this match will not feature his strongest side. That said, Carlo Ancelotti may approach things similarly, as Everton are very much in the race for the top four themselves and have a big run of league matches ahead.

Wolves have disappointed in the Premier League this season after consecutive seventh-place finishes. At this point, a cup run in the FA Cup or Europa League is likely the only way they play in Europe next season. Southampton, meanwhile, have lost five in a row to hurt their own European hopes, and a cup run is their best bet now as well. This should be a tight match, but back the hosts.

It’s been a solid season for Barnsley, who are 12th in the Championship and are in the fifth round of the FA Cup for the first time since 2013. But can they pull the massive cup-set to advance to the quarters for the first time since that year? Chelsea are unbeaten so far under Thomas Tuchel, and that should continue even with a heavily rotated side.

Barnsley vs Chelsea Tip: Chelsea to win and both teams to score. With the error-prone Kepa Arrizabalaga likely to start in goal for Chelsea, Barnsley are bound to get a gift of a goal, even though Christmas was well over a month ago.

After extending their hot and San Diego’s cold streak, the Seattle Mariners will be looking to leave Petco Park with a two-game sweep as they take on the Padres this afternoon. Yesterday, the Mariners pounded out a dozen hits and plated eight runs, and Chris Flexen pitched 6.2 shutout innings to collect his third straight END_OF_DOCUMENT_TOKEN_TO_BE_REPLACED