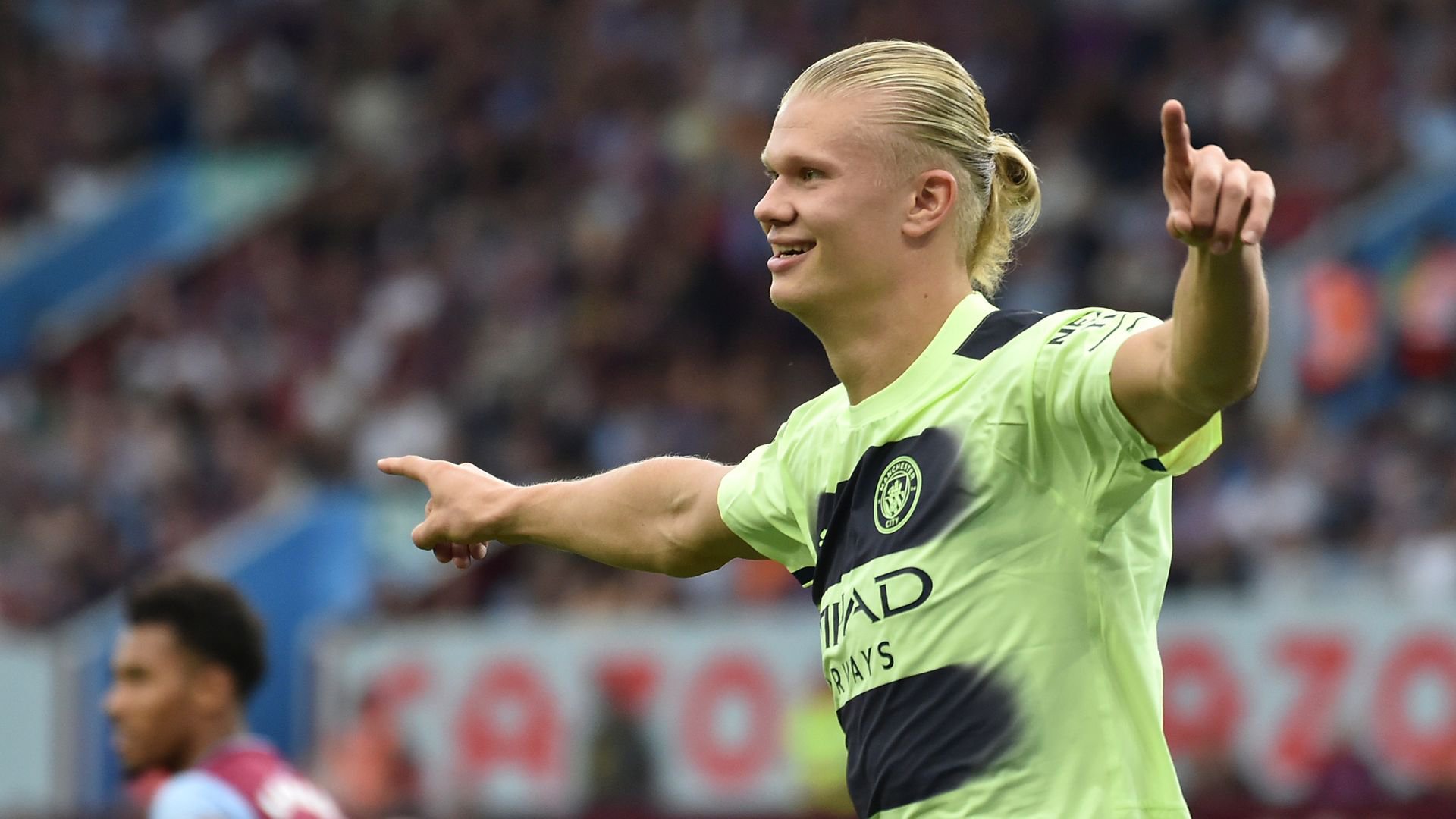 The group stage of this season’s UEFA Champions League begins today, and we have a number of exciting matchups to look forward to among this week’s 16 fixtures.

Tomorrow, the standout fixtures are both in Italy, with Liverpool and Bayern Munich looking to shake off their draws at the weekend as they visit Napoli and Inter, respectively.

Here, we offer up our predictions and betting tips for each of the 16 matches.

Most followers of the Champions League expect Zagreb to struggle, not just in this match but throughout the group, and they are a popular pick to finish fourth.

Chelsea knows a trip to Zagreb isn’t ideal in the middle of a hectic period, but the Blues have the class to get through this and re-focus on climbing the EPL table. Back an away win.

This is group stage football, and despite AC Milan being one of the pre-tournament favourites to go all the way and challenge for the trophy, they will find themselves with a tough night’s work on Tuesday.

This is a game that the visitors should be winning, and we’ll back them to do just that. Add AC Milan to your midweek multiples with confidence.

The Scottish Premiership champions host the current Spanish La Liga and defending Champions League winners in this match from Glasgow.

The natives will be in full voice to create an electric atmosphere, but their gung-ho style should see them take a sore one here. Back Real Madrid for the win.

The Germans playing at their impressive stadium with the fans out in force will make them almost impossible to stop on the opening night, and when The Bulls score the first goal, they should go on to get a few on the night.

You can back the home win as part of your multiples, but if you are looking for decent value for a single bet, you can back Leipzig to win the first half.

It would be a huge surprise to see either of these sides battling in the latter stages of this tournament, but that won’t stop them serving up a fascinating 90 minutes of action in Germany.

Dortmund was poor in Europe last season, but they are good enough to win this match, and we expect to see them used in plenty of accumulators.

There’s nothing more than three points at stake here, but this will likely become a bit of a goal fest.

Sevilla will be going all out to get a result while their opponents won’t be at full strength but should have enough about them to score a few goals and win the match. Back Man City to win and both teams to score.

Sevilla vs. Man City Betting Tip: Man City to win and both teams to score @ +180

We don’t see Benfica picking up too many points on the road, but at home, they must take full advantage if they are to compete for a spot in the knockout rounds.

They will get off the mark with a convincing home win before the bigger names come calling. Back Benfica for victory.

We are spoiled here as this match would be a glamour tie in any round of the Champions League, including the final.

Two teams with different footballing philosophies will meet at the Parc des Princes.

PSG can’t help but attack, while Juve prefers to keep it tight on the road and hit on the counter. We expect both teams to score in this match.

The Dutch champions host last season’s Europa League finalists in a Group A match from Amsterdam. Ajax is the favourites here, but they lost several top players in summer and aren’t as strong as they were this time last year.

Rangers made it through the qualifiers and to the group stages by comfortably beating PSV, runners-up in the Eredivisie. This will get feisty. Back the draw.

The Italians hold the home-field advantage for this one, and they’ll need the help of everyone in the audience just to compete with the Reds from Anfield.

Liverpool hasn’t started this season nearly as well as they finished last while their opponents are in fine form. Back the draw here as well.

A recent La Liga winner with bags of Champions League experience playing at their home stadium against a side many experts believe will exit this tournament at the earliest opportunity.

Madrid has the firepower to make it out of this group, starting with a home win.

Bayer should finish higher in Group B after six games played than their hosts here, but that doesn’t mean they’ll get an easy ride.

Leverkusen was dumped out of both the Champions League and Europa League earlier than expected last season, so we’re expecting this to be a close match. Take both teams to score.

This is as close to a stick-on as you’ll hope to find this midweek, but unfortunately, the bookies know that just as well as we do. This isn’t the Barcelona of three or four seasons ago with Lionel Messi running the show.

There’s a dark cloud hanging over the Camp Nou these days, but they should win this with a bit to spare. Back Barcelona to win by at least three goals.

There are many great groups this year, but in Group C, we have Barca mixing it with these two. It may be week one, but the winner of this match will be nailed-on to go and dominate the pool.

Inter Milan at home is a tough nut to crack, and we’re taking a narrow win for the Italians.

If you’re after lots of goals, this probably isn’t the match for you. But if you’re a soccer purist, get settled early. It won’t be a goal fest, but we do expect both teams to find the back of the net at the San Siro.

Eintracht Frankfurt endured a nightmare season in the Bundesliga and wouldn’t have got near the Champions League was it not for their remarkable success in the Europa League, beating Rangers on penalties in the final.

Lisbon is the more experienced Champions League side, which will show in their performance. Back both teams to score.

This is one of the highlights of Wednesday evening as England faces France at the Tottenham Hotspur Stadium in London.

This remarkable stadium was built for the big occasion, and this match is enormous for the fans. Look for Harry Kane to steal the show in a Tottenham win.