DraftKings to Become the Official Sportsbook of the UFC 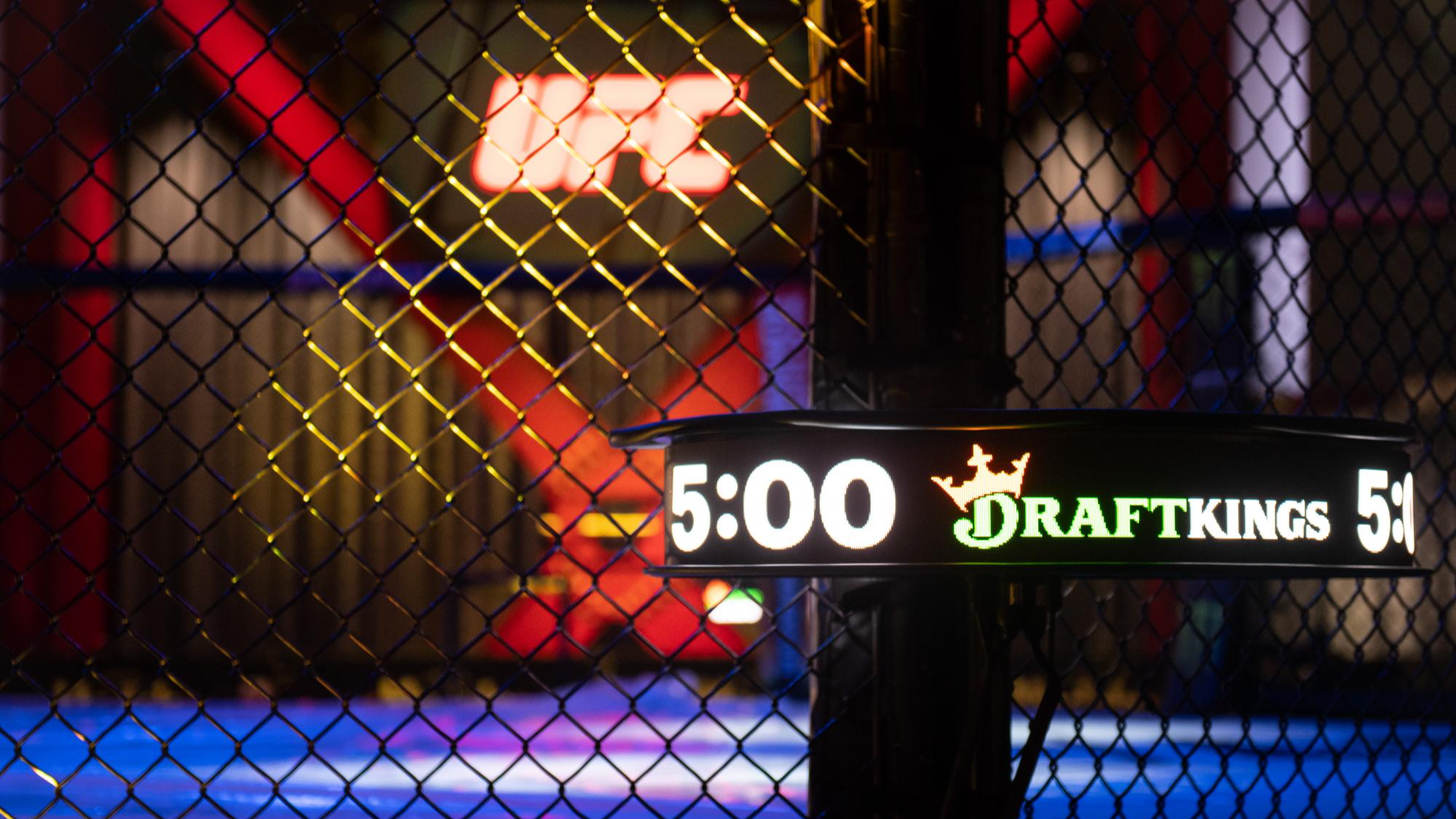 The UFC, consistently among the sports leaders in business innovation, has brought another asset to its octagon.

The mixed martial arts organization signed DraftKings to be its first official sportsbook and daily fantasy partner in the U.S. and Canada.

The deal is valued at $350 million, a source familiar with the financial terms told ESPN, adding that the amount of cash DraftKings will pay the UFC as part of the deal was "low nine figures.”

The president of the UFC, Dana White, described the new partnership as "massive" and "the most important deal we've ever done to increase engagement with our fans and reach new ones."

The partnership will include in-game promotions, odds integrations during broadcasts and eventually enhanced prop bets on MMA bouts.

"I'm looking forward to all the exciting things we're to do with DraftKings over the next few years," White said in the release announcing the agreement.

The deal will see UFC matches promoted directly on the DraftKings app, with weekly free-to-play UFC games and exclusive UFC prop bets, as well as access to exclusive betting lines.

Customers can sign on to win from a pool of $10,000 in cash and other prizes. Fans will not need to spend any real money to participate in this free-to-play UFC pool.

"Combat sports, and UFC in particular, have scaled significantly across both our sportsbook and daily fantasy verticals, evolving from a niche offering to a high-demand category that we believe will only grow further as we innovate," DraftKings CEO and co-founder Jason Robins said in the release.

So, when do they Start Making Money?

Shares of DKNG were down 4% by midday Friday, trading at $57.88 after reaching $70 earlier this week.

"The resumption of major sports such as the NBA, MLB and the NHL in the third quarter, as well as the start of the NFL season, generated tremendous customer engagement," Robins said in a news release.

"In addition to our year-over-year pro forma revenue growth of 42%, DraftKings recorded an increase in monthly unique payers of 64% to over 1 million, demonstrating the effectiveness of our data-driven sales and marketing approach."

The recent string of events, as illustrated in an Investors Business Daily story, show DraftKings moving forward as other operators such as William Hill, FanDuel and BetMGM do the same:

On Jan. 24, DraftKings announced the launch of DraftKings Sportsbook in Virginia, marking the 12th state in which DraftKings is available.

On Jan. 26, DraftKings surged over 5% after Goldman Sachs upgraded DKNG stock from neutral to buy, while raising the price target from 45 to 65.

On Feb. 4, the company announced it expanded its exclusive daily fantasy partnership with the NFL to Canada. Previously, the deal between DraftKings and the NFL was limited to the U.S.

On Feb. 19, Oppenheimer boosted its price target from 65 to 80, while maintaining an outperform rating. The analyst cited optimism ahead of the sports betting company's fourth-quarter results.

On Wednesday this week, DISH Network and DraftKings announced a strategic agreement to provide the DraftKings app on the DISH TV Hopper platform. The agreement also allows for subsequent DraftKings sportsbook and daily fantasy experiences with DISH Network's SLING TV and Boost Mobile in the future.

On Thursday, DraftKings announced the deal with the UFC.

“While DraftKings and UFC have previously collaborated on specific events, we are proud to become official partners and explore even more impactful integrations that prioritize the fan experience,” Robins said.