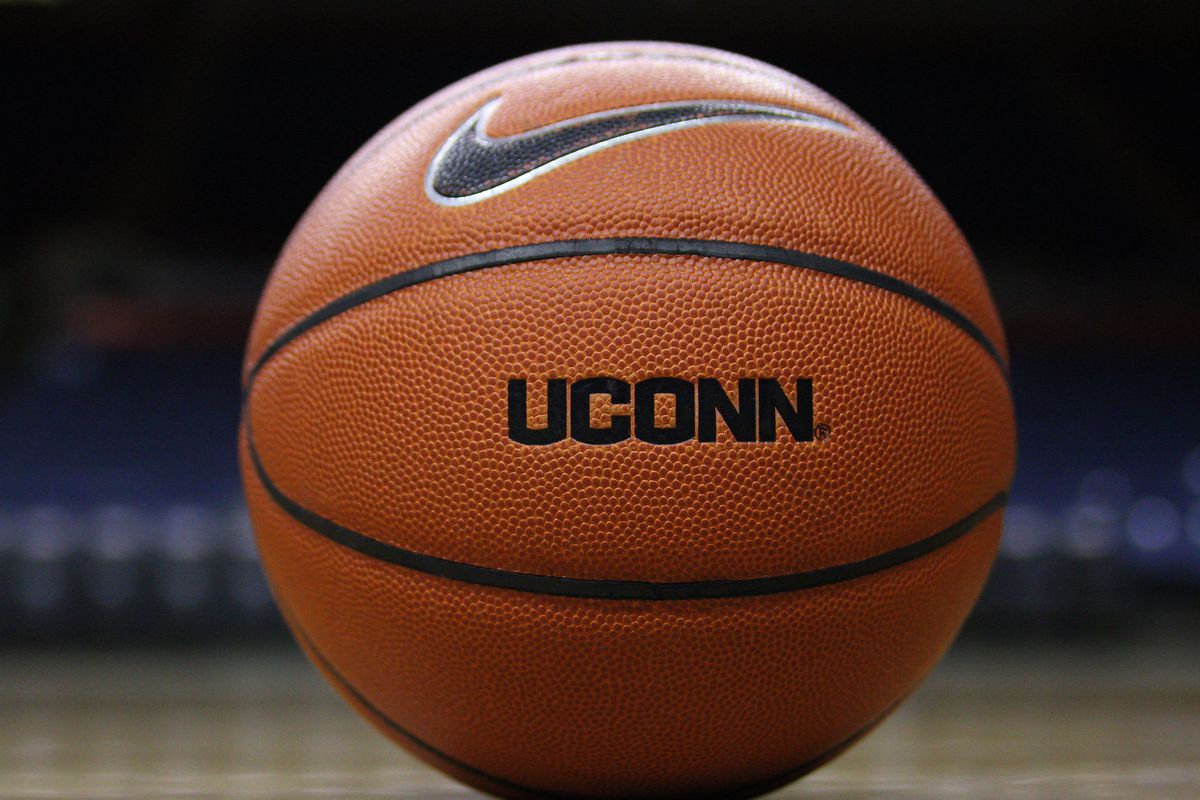 In the last few years, Connecticut has been shaky on sports betting for the two resident tribal casinos. However, lawmakers are now initiating a new sports betting bill under SB 146 that would give room for duopoly between both tribal casinos, the Mashantucket Pequot Tribe and the Mohegan Tribe of Indians.

This bill was presented to the state by 17 lawmakers, giving the tribal casinos the consensus to offer sports betting in-person and through the use of mobile devices. Although the bill is only two pages long, it provides the state more than enough to act on and nudges it in the right direction.

The bill was referred to the Joint Committee on Public Safety and Security on January 13, where it remains. However, the pathway to the legalization of sports betting in Connecticut will not be a cakewalk as there is still a long way to go, but the presence of 17 lawmakers behind this bill gives it a fighting chance, and the residents of Connecticut hope.

More Information on the Bill

The content of the bill (SB146) is not well detailed, but it bears a broad overview of what the proposed Connecticut’s gaming industry would be like.

A section of the bill reads as follows…

“To authorize the Mashantucket Pequot Tribe and the Mohegan Tribe of Indians of Connecticut to conduct sports wagering on Indian lands, online sports wagering and online casino gaming, subject to new or amended agreements with the tribes.”

Another section of the bill stated that the Connecticut Lottery Corporation will be allowed to sell lottery tickets and offer keno gaming online, in agreement with the tribal casinos. SB146 also makes provision for the security of online gaming and hopes it generates substantial revenue to the Constitution State.

In summary, the bill is a declaration from the lawmakers that the legalization of sports betting and online casino gaming in Connecticut is closer than most people had imagined.

Like various other states, Connecticut has been suffering from a budget deficit due to the COVID-19 pandemic, and the legalization of sports betting could help generate more revenue for the state in these trying times. Last week, Gov. Ned Lamont took a stand in regards to the legalization of sports wagering in the state. He stated that he would be at the forefront of pushing for its legalization in 2021. He also proposed to work with New York and New Jersey in the expansion of the northeastern gaming industry.

With his neighboring states having legalized sports betting, Lamont is driven to see that online casino gaming, sports betting, and even marijuana are legalized in Connecticut. He is poised to not sit on the sidelines while the state loses opportunities to increase its revenue because the lawmakers were not fast enough.

New York had suffered a similar fate, where its residents heading to New Jersey to place wagers thereby generating revenue for New Jersey and not New York, before the legalization of sports betting in the state. Lamont is looking to prevent such a situation from occurring in the state of Connecticut.