DraftKings Has Been Upgraded by Morgan Stanley, as Bank Projects 12 States Will Legalize Sports Betting in 2021 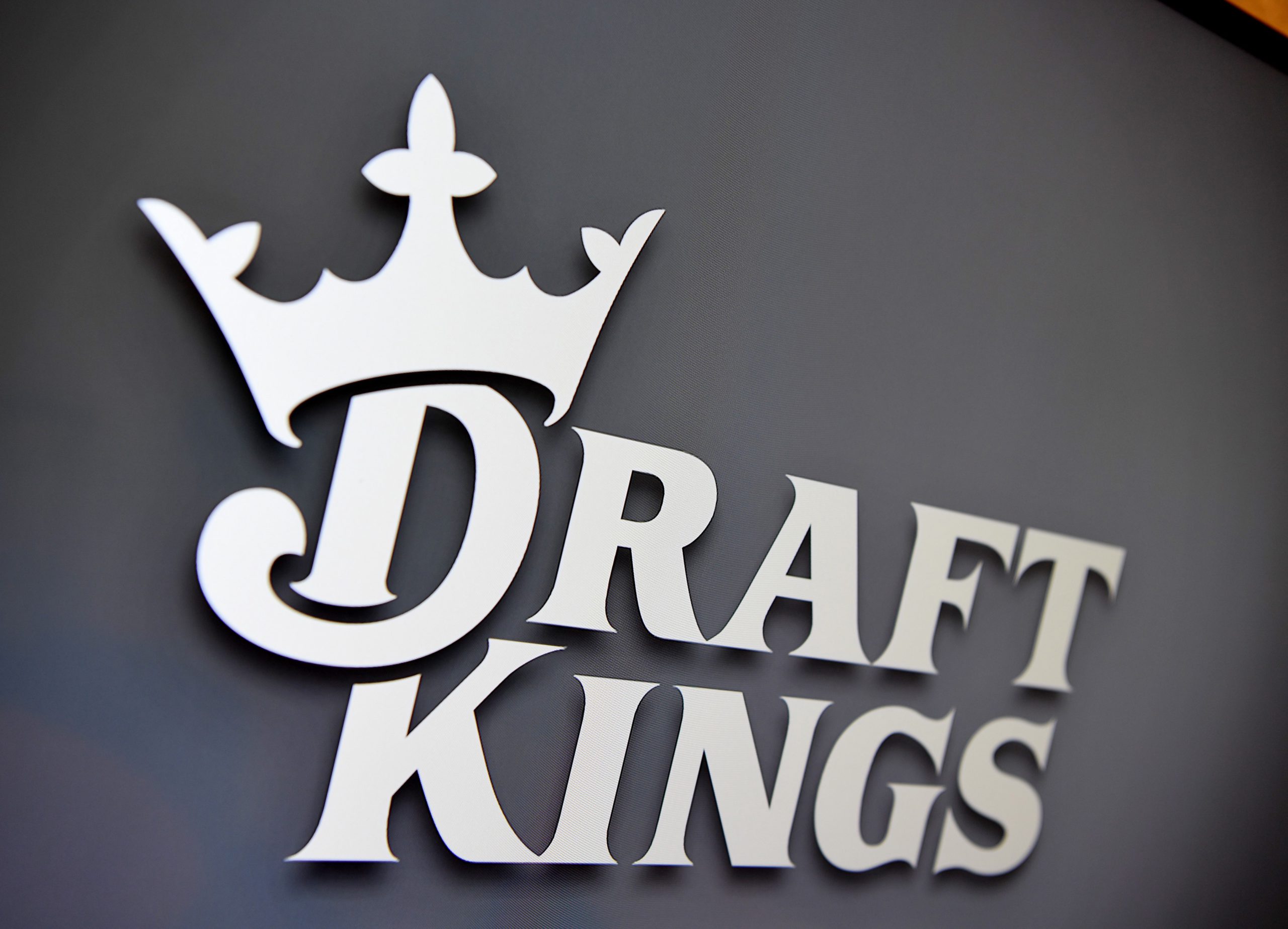 Thomas Allen, an analyst with Morgan Stanley Bank, has upgraded DraftKings (NASDAQ:DKNG) based on the possibility of a good number of states legalizing sports betting in 2021, which led to an increase in its stock.

Allen graded the sportsbook operator from equal weight to overweight. He pushed his price target on the brand from $39 to $60. The highly followed gaming analyst was likely the cause of the three percent increase of the operator’s stock via his comments on the total addressable market (TAM). He gave a scrutinized metric as it relates to the future of gaming companies.

He stated that new sports betting trends have been very impressive, as it led them to raise the combined TAM by a 25% margin to $15 billion.

His forecast is still very much a conservative one and much lower than previously released forecasts. An example is an analysis made by ARK of the combination of fantasy sports, esports, and sports betting accumulating up to the tune of $37 billion in 2025, and the US sports betting handle see a 10x growth span to $180 billion.

The Morgan Stanley analyst outlined how vital it is for states to start exploring new revenue channels following the issue of budget deficit left in the wake of the coronavirus pandemic. He reiterated that the need for new revenue sources would give rise to a large number of states legalizing sports betting.

Last November saw voters of Louisiana, South Dakota, and Maryland approve sports betting in the states. It is only a matter of time before it materializes, with Maryland projecting the possibility of a summer launch.

Louisiana lawmakers will be debating on the sports betting tax issues this year, with the timeline for the first legal sports betting activity pegged in early 2022.

DraftKings stock could be greatly affected by the states of Arizona and Texas, with both states who were on the fence as regards sports betting legalization, now seemingly embracing it as talks gain momentum.

Morgan Stanley analyst estimates that DraftKing’s 4th quarter revenue will see a 10% increase over the consensus forecast. He also highlighted that the sports betting operator’s turnover from 2022 to 2025 would be at least 25% higher than Wall Street projects. The operator’s December quarter revenue is projected to be $231.8 million.

Allen stated that DraftKings is expected to be profitable in New Jersey in the nearest future, as FanDuel is, going against the thesis that the industry will never be profitable.

While that will be a huge win because the Garden State, New Jersey is the largest sports betting market in the United States, it is even a better win because it shows that DraftKings can acquire and retain customers without loss of money.

The projection is that the operator will be profitable in 2023, although some analysts are of the opinion that this will happen next year.