Better late than never: The NFL partners with Caesars, DraftKings and FanDuel 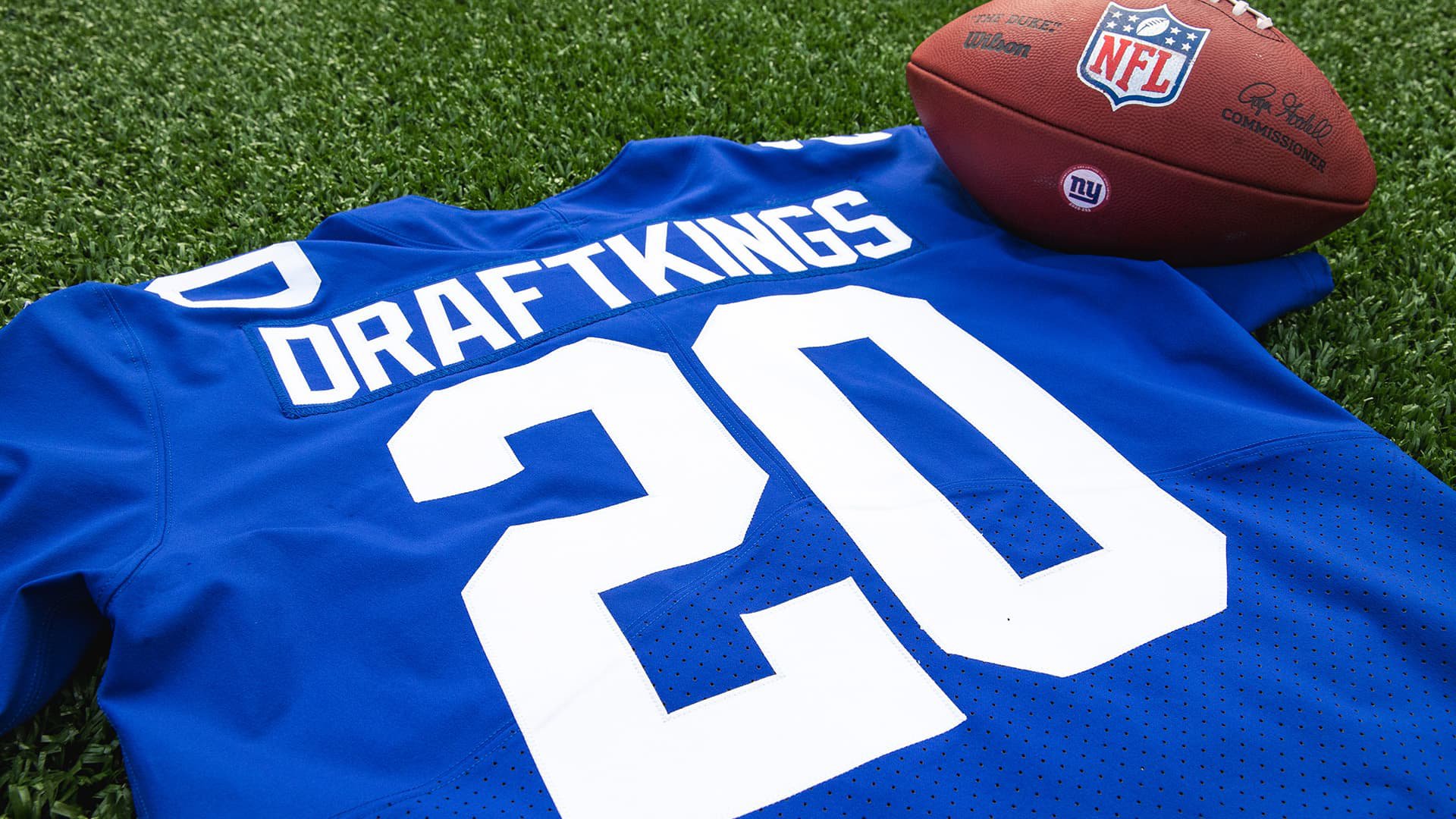 NFL Commissioner Roger Goodell said he was planning to find new ways to engage fans via the expanding sports-betting world, and on Thursday, the NFL announced its first sportsbook partnerships with Caesars Entertainment, DraftKings and FanDuel.

The league is about to become very engaged with fans in that arena.

The three companies now are official NFL sports-betting partners and, according to the NFL announcement, will also “engage with fans through NFL-themed free-to-play games” and integrate betting content into NFL properties.

Being an “official” partner to the world’s strongest sports league has its privileges.

The three can promote their NFL relationship by using league trademarks in marketing and on their platforms, as well as placing their footprint all over NFL stats appearing on TV and online.

“As the sports betting landscape has continued to evolve in the United States, we have been thoughtful with our strategy and are excited to announce three partners who share the NFL’s vision and goals,” NFL chief revenue officer and executive vice president of NFL partnerships Renie Anderson said in a statement.

“Working closely with Caesars, DraftKings and FanDuel, we will provide fans new and different ways of interacting and engaging with the sport they love.”

Terms were not disclosed, but sources reported by the Action Network said if the three deals go their maximum of five years, “the three partners will have paid nearly $1 billion to the league.

“The NFL can opt out after years three and four.”

The league, until the past couple of years, had been adamantly against any integration with gambling, calling on Congress to employ added guidelines, restrictions and safeguards.

Today, the NFL sees minimal danger, apparently, while recognizing the need to capitalize on new revenue streams now available in the wake of the 2018 Supreme Court decision overturning the ban on sports gambling.

“There’s nothing magical to the timing here,” Anderson told the Action Network. “We’ve obviously paid attention to the acceptance of sports betting in the U.S. and feel like it contributes to fan engagement.”

As part of Thursday’s announcement, the NFL said it would work with the three partners in data intelligence sharing to help identify any irregular betting patterns.

According to the Action Network story, each of the three partners will approach the future differently:

While other sportsbooks can reach official betting data deals with the NFL, they can't market their relationship.

DraftKings takes a further step with the NFL

The deal struck by DraftKings with the NFL is exclusive, adding “Official Sports Betting Partner of the League” to its current standing as the NFL’s “Official Daily Fantasy Partner.”

“The way fans consume sports years from now will look drastically different, and it will be due in part to forward-thinking collaborations like our expanded relationship with the NFL today as an Official Sports Betting Partner and the exclusive Daily Fantasy Sports Partner,” said Jason Robins, CEO, chairman and co-founder, DraftKings.

DraftKings now can include its betting content within NFL Media properties such as NFL.com and the NFL App. The online sportsbook also can include NFL highlights, footage and Next Gen States content.

Saying she is “thrilled to renew” the fantasy arrangement, Anderson, the NFL’s revenue exec, touted the expanded “Betting Partner” title as part of a bright future.

"For several years DraftKings has helped find new and different ways to engage NFL fans,” she said, “and we expect that to increase with the evolution of legalized sports betting."