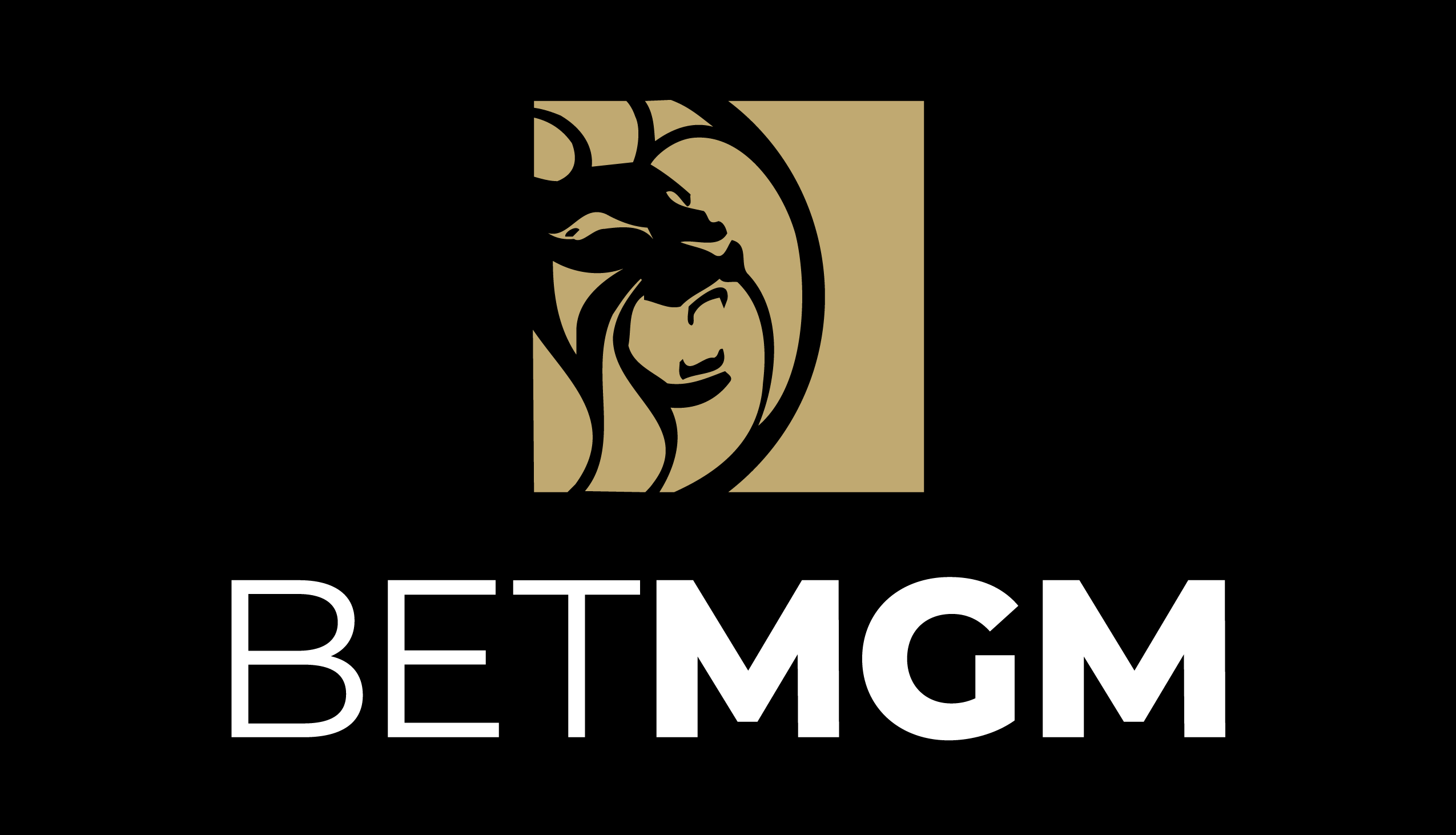 It’s been a notable start to 2021 for BetMGM, which has expanded the availability of its sports betting app into the states of Michigan and Iowa this month. Customers in those two states now have the ability to use the app just in time for the biggest betting event of the year – Super Bowl XLV on Feb. 7.

“Reaction to the opening of MGM Grand Detroit’s BetMGM Sportsbook and Lounge has been incredible. We’re thrilled to complement our retail offering with the launch of the BetMGM mobile app in Michigan,” BetMGM CEO Adam Greenblatt said in a statement. “Michigan sports fans can access our interactive sports betting platform and exclusive line of casino games directly from their phone. The Wolverine State now has new ways to engage with the teams they love, while earning rewards from their gameplay.”

“I can’t think of a better way to kick off the new year than by launching BetMGM in Iowa, a state well known for its passionate sports fans,” Greenblatt continued. “Our connection with MGM Resorts enables BetMGM users in the Hawkeye State to earn rewards, from hotel suites to dinners at award-winning restaurants, all while engaging in the excitement of our cutting-edge sports betting experience.”

In Michigan, BetMGM has formed partnerships with two Detroit pro sports teams – the NFL’s Lions and the NHL’s Red Wings. Both franchises have named BetMGM as an official sports betting partner. David Tsai, President of the Midwest Group, MGM Resorts, said in a statement that working with BetMGM provides another way to reach customers in Michigan while strengthening their partnership with the state and its largest city.

“This is yet another example of our continued commitment and investment in Detroit and Michigan, and we are proud to be part of this historic launch,” Tsai said.

And BetMGM has enlisted star power for its kickoff in Michigan. Chris Chelios, a member of the Hockey Hall of Fame who helped the Red Wings capture two Stanley Cups, has signed a multi-year deal to serve as a celebrity brand ambassador. Chelios will assist with fan engagements, marketing, and social media campaigns, and public appearances.

“BetMGM is at the forefront of an exciting time for the sports betting industry,” said Chelios, who won three Stanley Cups during a 26-year career that also featured stops in Montreal, Chicago, and Atlanta. “I’m proud to be associated with the BetMGM brand and the long-standing commitment to Michigan through MGM Grand Detroit.”