Golden Knights Favored to Return the Favor Against Wild 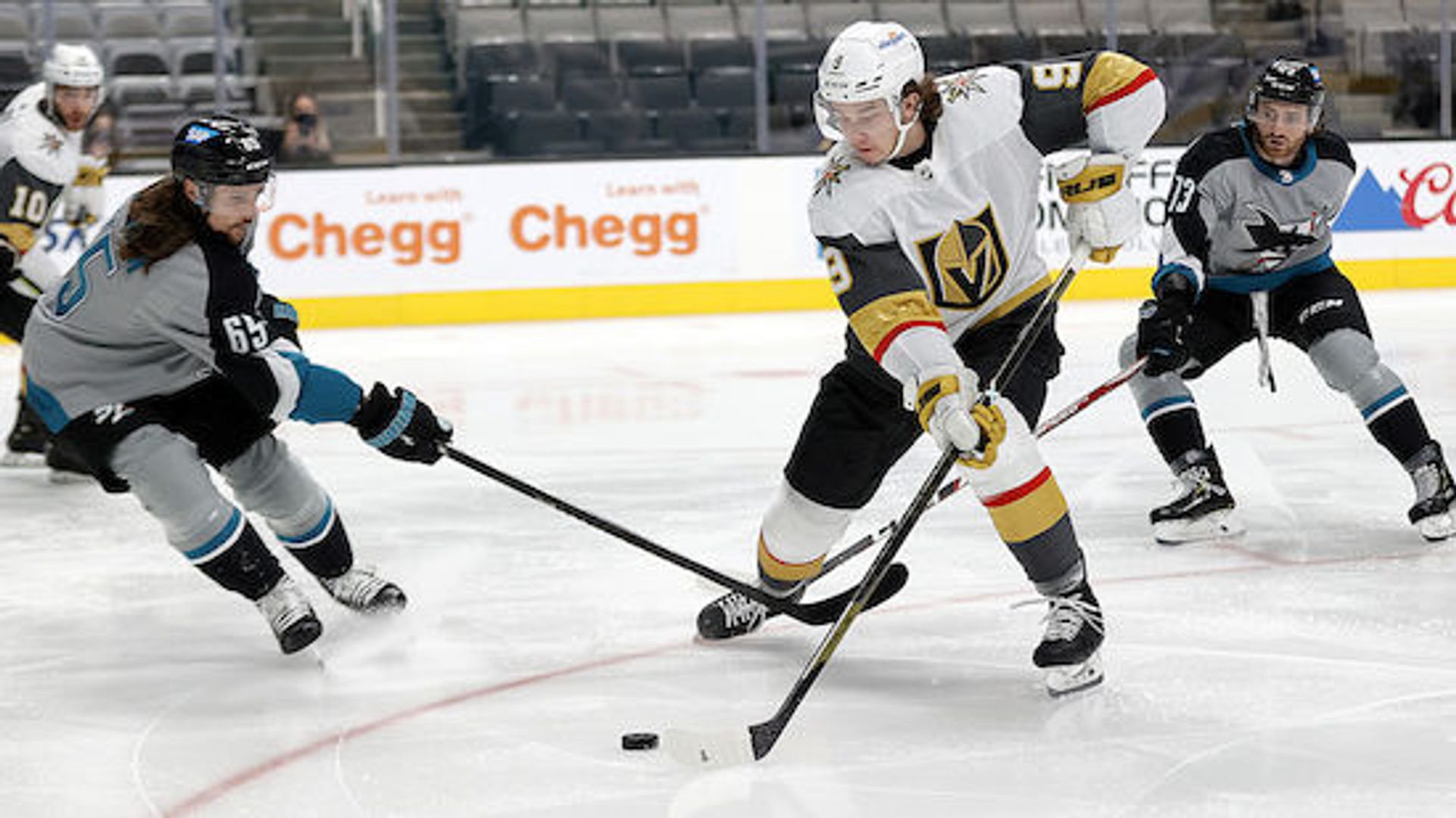 Monday’s Vegas Golden Knights vs Minnesota Wild matchup saw the Wild defend their home turf against one of the best road teams in the NHL. Tonight’s outcome stands to be a bit different, as the Golden Knights are favored to respond to a rare shutout with a win. However, the two points are not likely to come easy, with the Wild playing well at home and overall.

Golden Knights in a Golden Spot to Bounce Back

After scoring 19 goals in their previous four games, the Golden Knights were shut out in Monday’s game against Minnesota. Their 2-0 setback was only the second time that Vegas was on the wrong end of a shutout this season.

Shutouts have been pretty rare overall in the Golden Knights’ short NHL history. In their three-plus seasons of existence, Monday was only the 14th time across the regular season and postseason. What is most notable, however, is their record after shutouts. In their history, the Golden Knights are 10-2-1 following a shutout. Nine of those wins have come by multiple goals.

This season’s previous shutout came at the hands of the Anaheim Ducks, who won 1-0 in Vegas on February 11. In the following game, the Golden Knights strolled past the San Jose Sharks 3-1 in San Jose. This history bodes rather well for the visitors to take the win tonight.

There is a lot of reason to back the Golden Knights, but the Wild have been playing well recently at home and overall.

Over their last 11 games, the Wild are 8-2-1, and they would own two recent wins over the Golden Knights if not for a late meltdown in a 5-4 overtime loss in Vegas last week. At home, the Wild have picked up four straight wins. Two of those wins have come against Vegas and Colorado, the West Division’s heavyweights.

Consensus picks for tonight’s game are not overwhelmingly in favor of the Golden Knights, but they do give the visitors the lean in this matchup. Given their success after being on the receiving end of a shutout, that outcome is certainly worth backing. An extra little splash on a high-value puck line is worthwhile as well, due to how many of those bounce-back wins have been by multiple goals.

We are set for a wild final week in the American League, as five teams are battling it out for the two AL wild-card spots. Two of them open what is more or less an elimination series tonight in Seattle, as the Mariners host the Oakland A’s. MLB betting odds at FanDuel Sportsbook give the END_OF_DOCUMENT_TOKEN_TO_BE_REPLACED