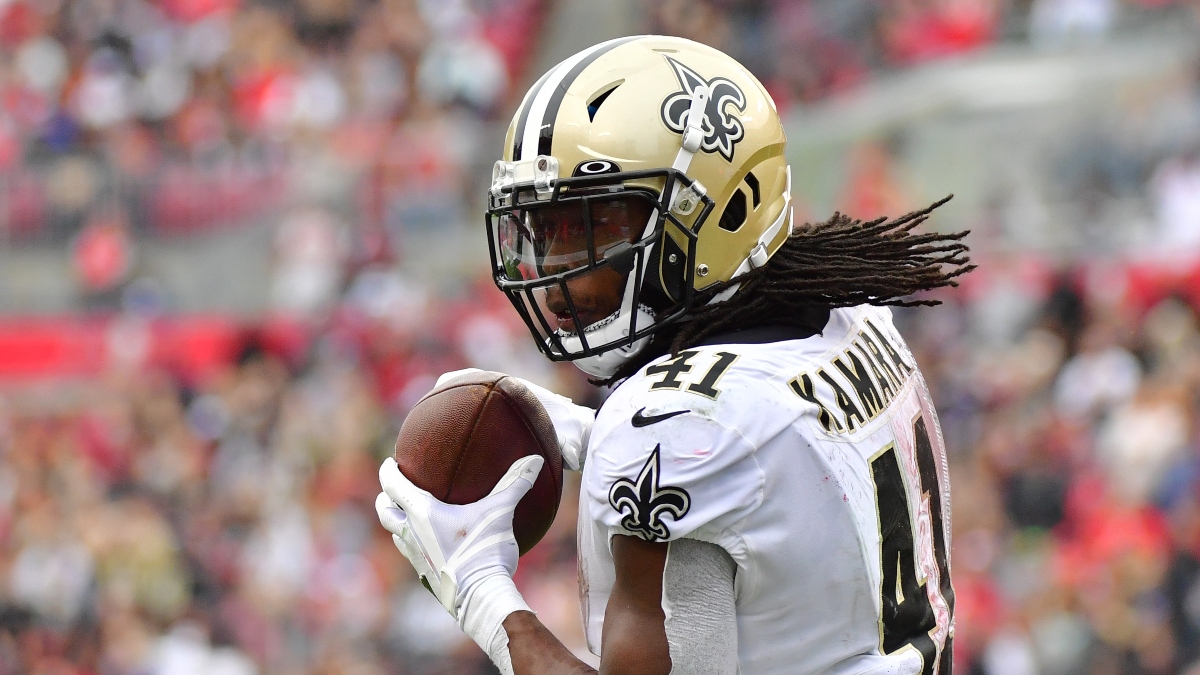 The New Orleans Saints (13-4) will play host to their rival Tampa Bay Buccaneers (12-5) on Sunday the 17 of January at 6:40 PM EST at Mercedes-Benz Superdome,  for the Divisional Round of the NFL Playoffs.

The Tampa Bay Buccaneers comes into this game having secured a win over the Washington Football Team, by a 31 – 23 scoreline, last Saturday. While the New Orleans Saints triumphed over the Chicago Bears in a 21 – 9 victory last Sunday.

Both teams have met twice in the regular season, and the Bucs have been crushed both times. The Saints won the first meeting by 34 – 23 and in the second meeting, they trashed the Bucs by 38 – 3.

This fixture will have the two best quarterbacks in the league locking horns. The New Orleans Saints’ QB Drew Brees leads in all-time passing yardage in the NFL, with the Tampa Bay Buccaneers’ QB Tom Brady placing second. Brady leads in passing touchdowns in the league, and Brees is placed second. This fixture is predicted to be their final head to head game as Brees is expected to retire by the end of this season.

The Tampa Bay Buccaneers took on the Washington Football Team last Saturday in an NFL wild-card round game. They claimed victory over Washington by 31 – 23, which became their first playoff win since 2002, a huge feat for the Bucs, the same year the Bucs won its only Super Bowl.

Quarterback Tom Brady threw for 381 yards and 2 touchdowns in what became his 31st career playoff win, which is by a good distance the most from any quarterback. This win, however, is Brady’s first with the Bucs.

Although Mike Evans was out with a knee injury he caught 6 passes for 119 yards.

The New Orleans Saints are coming off a victory over the Chicago Bears in an NFL wild-card round game. They defeated the Bears by a 21 – 9 scoreline. They started the game really slow as they only got seven points in the first half, but got better in the second half.

It was Brees’ 42nd birthday, and he threw for 265 yards and 2 touchdowns. Micheal Thomas who just returned from an injury spell had five catches for 73 yards and one touchdown. Alvin Kamara, who missed week 17 due to Covid-19, rushed for 99 yards and a touchdown on 23 carries.

The defense of the Saints gave a superb performance against the Chicago Bears, allowing only 239 yards.

If recent history is anything to go by the Buccaneers have no chance of defeating the Saints in this fixture. The New Orleans Saints have defeated the Tampa Bay Buccaneers in their last five straight meetings and might do the same yet again. The Saints are slight favorites to win the game over the Bucs, and we expect them to. The New Orleans Saints deserve the slight edge they get, especially with this game happening in their home.

After extending their hot and San Diego’s cold streak, the Seattle Mariners will be looking to leave Petco Park with a two-game sweep as they take on the Padres this afternoon. Yesterday, the Mariners pounded out a dozen hits and plated eight runs, and Chris Flexen pitched 6.2 shutout innings to collect his third straight END_OF_DOCUMENT_TOKEN_TO_BE_REPLACED