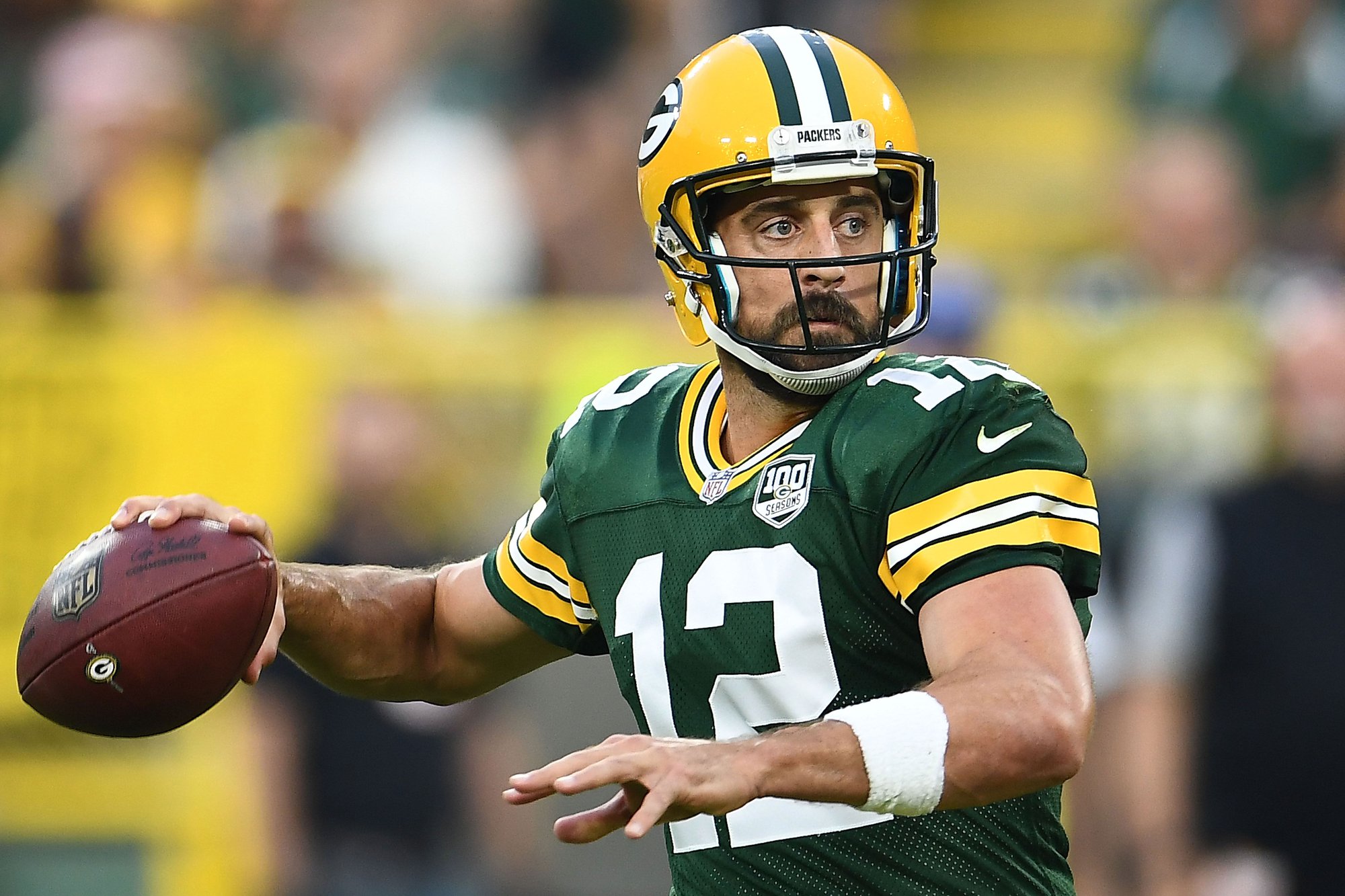 While the AFC Championship Game pits two of the NFL’s brightest young talents in Patrick Mahomes and Josh Allen, the NFC Championship Game will showcase two veterans aiming to add to secure Hall of Fame resumes. Aaron Rodgers and the Green Bay Packers, the NFC’s No. 1 seed, host Tom Brady and the fifth-seeded Tampa Bay Buccaneers with history on the line.

In the Super Bowl era, no team has played for the title when their home stadium hosted the game. In fact, the Bucs are only the second team to come this close. Three years ago, the Minnesota Vikings reached the NFC Championship Game, but they were blown out by the Philadelphia Eagles.

The Bucs are going up against history, and they are also going up against unfavorable NFL betting odds. Rodgers and the Packers are favored to move within a win of their first title in a decade. Will the Bucs make history, or will the curse live on?

When the Bucs signed Brady last offseason, this is the position they hoped they would be in. The route has not been straightforward, but here they are.

With four games left, the Bucs were in a perilous position. They were 7-5, had lost three of four, and their postseason berth was far from secure. Since then, they have reeled off six wins in a row. On Sunday, they made up for two regular-season losses to New Orleans by rallying in the second half for a 30-20 win.

It took some time for the Bucs to hit their stride. But in their six-game win streak, they are averaging 34.8 points per game. Defensively, forcing turnovers has been pivotal. Four turnovers were forced against the Saints, which led to 21 game-changing points. All told, the Bucs head into conference championship weekend with a +8 turnover margin in their win streak, with 10 takeaways and only two giveaways.

Another key aspect of the Bucs’ playoff wins over Washington and New Orleans is the success of the ground game. Leonard Fournette ran for 93 yards on 19 carries against Washington, and Fournette and Ronald Jones combined for 125 yards against the Saints. Jones has dealt with COVID concerns and injuries but ran for a career-high 978 yards and seven touchdowns in 14 games. More success on the ground only serves to make life easier for Brady.

Similarly, Rodgers is benefiting from a productive rushing attack in arguably his best season. He may not add to his MVP haul thanks to the exploits of Patrick Mahomes, but he deserves all the plaudits for his season. In the regular season, he notched a career-high 48 touchdown passes, with only five interceptions. Saturday’s win over the Rams was more of the same, as he was 23 of 36 for 296 yards, two touchdowns, and no interceptions.

For all the praise he deserves, the run game is equally deserving. Aaron Jones, Jamaal Williams, and A.J. Dillon combined for 188 rushing yards against the Rams. Rodgers has not always had a reliable ground game behind him, but he definitely does now.

Since losing at Indianapolis in Week 11, the Packers have seven straight wins. The offense has been highly productive in that stretch, averaging 33.3 points per game. The defense has been solid as well, holding opponents under 20 points five times in those seven games. The Rams were held to only 244 yards on Saturday, the Packers’ stingiest defensive effort of the season.

The two quarterbacks grab the NFC Championship Game headlines, which is understandable. Rodgers and Brady will factor in how Sunday’s showdown plays out. However, which team gets more out of its defense and rushing attack will tell the tale. Both teams have had big contributions in those areas down the stretch.

Rodgers had a season-worst showing against the Bucs in a 38-10 loss in Tampa in Week 6, but there will not be a repeat. This is a much different Packers team than the last few that reached this point. As a result, this will be the one to put Rodgers in position for a long-awaited second Super Bowl ring.