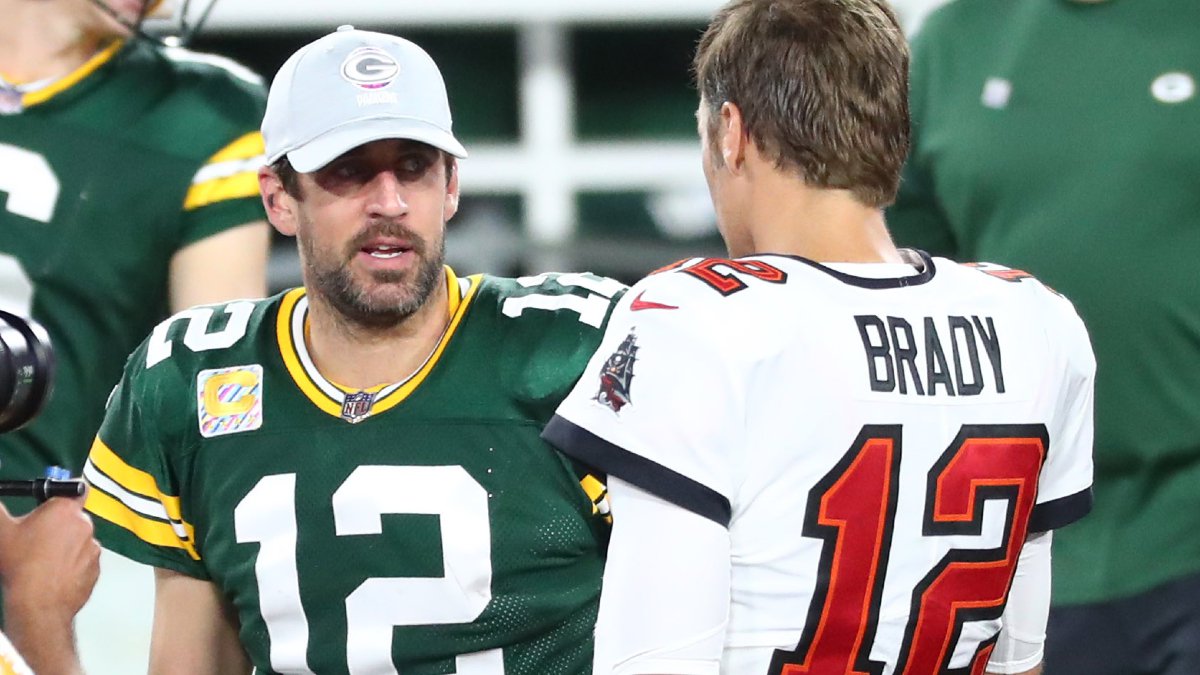 With the pairings now in place, NFL betting odds are out for next Sunday’s doubleheader. Both matchups see the home team favored by a slight margin, according to Fanduel.

There will be a lot of NFL betting tips and insight to look forward to in the coming days, but here is a rundown of each game’s odds and factors that could shape line movement ahead of conference championship weekend.

The AFC Championship Game is set to be an exciting matchup between two of the league’s most entertaining passing offenses. That is, if the Chiefs have their own strong-armed slinger available.

The Chiefs would be favored by more (or not at all) if the status of QB Patrick Mahomes was clear. Mahomes went down in the third quarter of Sunday’s 22-17 Divisional Round win over Cleveland and did not return after being evaluated for a concussion. Backup Chad Henne took over and, other than an interception, performed solidly in relief to close out the win. Henne started in Week 17, and those could be vital reps if he needs to start. That said, if Mahomes starts, lines will move favorably for the Chiefs and a higher total.

The Chiefs have invested heavily in Mahomes and will not risk his health for one game. But there will be much more confidence in the Chiefs if he can go.

In regards to the total, a number above 50 makes sense even at this point, given the amount of points that the two teams have scored and allowed this season. However, the total will likely inch its way down until Mahomes is either cleared or ruled out.

In the NFC, things are not in flux, barring any breaking news that transpires before conference championship weekend. But as is the case in the AFC, the NFC Championship Game will be a rematch of a regular-season showdown.

The Packers have the edge in early NFL betting lines, and if there is any movement throughout the week, it should favor Green Bay. It does project as a hotly-contested affair between two of the league’s higher-scoring teams, hence the total in the 50s. The Brady effect and Tampa’s current form are positive factors for the Bucs. However, the Packers have only one home loss and enter the NFC title game on a seven-game winning streak, and that should see a lot of action go their way leading up to Sunday.