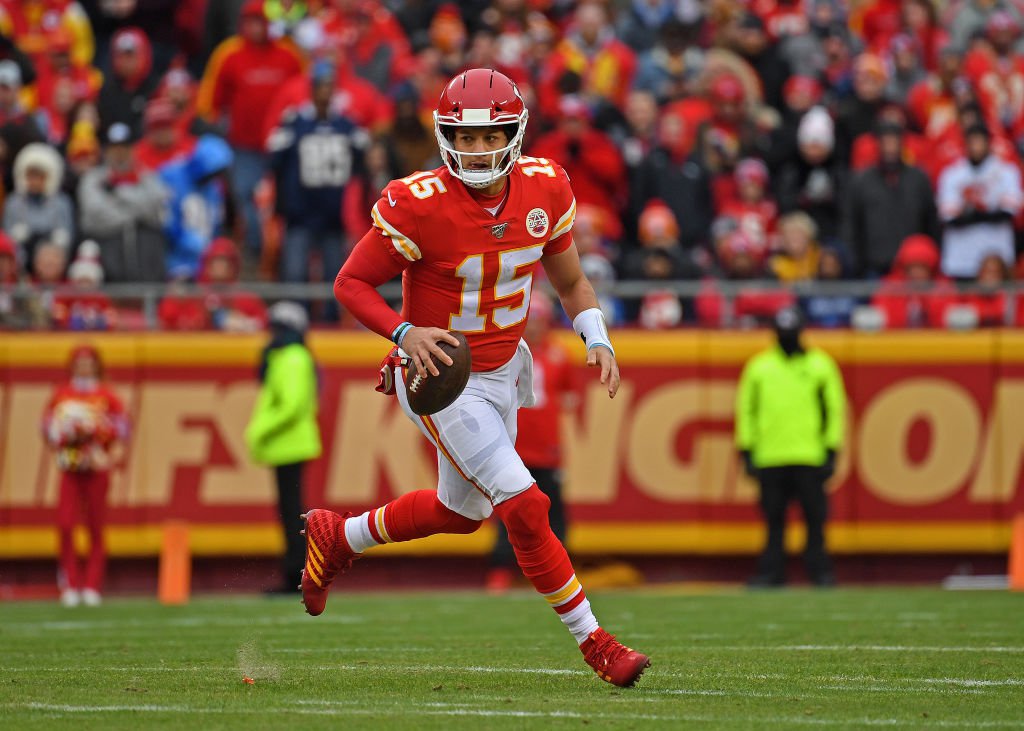 Super Bowl 55 is almost here, as the Kansas City Chiefs and Tampa Bay Buccaneers prepare to face off at Raymond James Stadium on Sunday evening. Many have already taken care of their Super Bowl betting, but there are plenty out there who are poring over their options.

With so many markets to wade through and choose from, a little help can go a long way. With that in mind, here is a rundown of some of the top Super Bowl 55 odds to back.

Win or lose, if and when the Chiefs find the end zone in Super Bowl 55, the likeliest scorers will be Tyreek Hill or Travis Kelce.

Hill has not scored yet in this postseason, but he has been an impact player without scoring. Against the Browns in the divisional round, he caught eight passes for 110 yards. He followed that with nine catches for 172 yards in the AFC Championship Game against the Bills. Hill scored at least one touchdown in 12 games and compiled 17 total touchdowns in 15 regular-season games. So, the -160 odds that he will score on Sunday are very much justified.

Kelce has also kept his regular-season form going in the postseason. Kelce had 11 touchdown receptions in the regular season, and he set single-season records for receptions and receiving yards by a tight end with 105 and 1,416. In the postseason, he has 21 catches for 227 yards and three touchdowns. He found the end zone once against the Browns and twice against the Bills.

As with Hill and Kelce, the odds here are too good to pass up, though the value here is significantly better.

In the regular-season, Evans scored 13 touchdowns, and he found the end zone in 10 of 16 games. He has kept it up in the postseason, even with only 10 catches in three games. He scored in the divisional round against the Saints and repeated the feat in the NFC Championship Game against the Packers.

Edwards-Helaire rushed for only seven yards and a touchdown on six carries and caught one pass against the Bills. However, he was making his return to the field after being out since Week 15 with hip and ankle injuries. With two extra weeks to heal up and get back to full speed, Edwards-Helaire should be ready and able to put in a strong Super Bowl 55 performance.

The Bucs are in the Super Bowl because of forcing turnovers and cashing in on them at an astounding rate. In three postseason games, the Bucs have forced seven turnovers and scored six touchdowns off of of those takeaways.

Brady has thrown an interception in 23 of 44 postseason games, including five of nine Super Bowl appearances. So the odds are that he will throw a pass into the wrong hands, even if he is stellar otherwise.

This isn’t a prediction on who will win Super Bowl 55. That can be found in our Super Bowl 55 preview. Regardless of the outcome of the game, the odds are in favor of the Chiefs scoring 30 or more points.

With that said, there have been only three instances in Super Bowl history that both teams have hit the 30-point mark: Super Bowl XIII (Steelers 35, Cowboys 31), Super Bowl XLVII (Ravens 34, 49ers 31), and Super Bowl LII (Eagles 41, Patriots 33). So if the Chiefs do hit that mark on Sunday, the odds are high that they will be celebrating back-to-back Super Bowl wins.