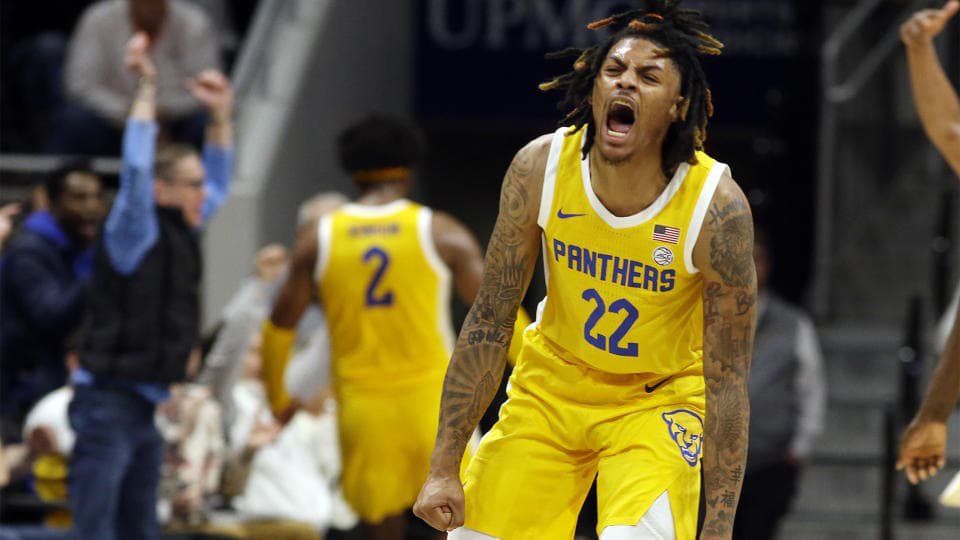 Two teams hoping to be on the right side of the NCAA Tournament bubble come Selection Sunday will face off tonight in ACC action, as Wake Forest (14-6, 6-3 ACC) visits Pittsburgh (13-7, 6-3 ACC).

Tonight’s matchup between the Demon Deacons and Panthers is scheduled for a 7:00 pm ET tip, and you can catch it on the ACC Network.

As of now, only Pitt is on the right side of the bubble, according to ESPN’s latest Bracketology update. While the Panthers are listed on the “Last Four Byes” line and would thus just avoid the First Four in Dayton, Wake Forest is on the “Next Four Out” line, along with Nevada, Utah State, and Florida.

So, tonight is a big, big game for both of these teams. Who will get the win at the Petersen Events Center? Read on for our Wake Forest vs Pittsburgh basketball prediction and picks.

Odds are via FanDuel as of Wednesday, January 25, 2023, at 2:30 pm ET. This article may also include odds from our other recommended legal sports betting sites.

There are a lot of things that Wake Forest does well, which is why they are 6-3 in the ACC.

But none of those things are on the defensive end, which is why they are on the wrong side of the NCAA Tournament bubble at this juncture of the season.

The Demon Deacons have scored at least 77 points in each of their six ACC wins and 77, 88, and 76 in their three ACC losses. The last of those came on Saturday against Virginia, who came into Winston-Salem and left with a nine-point win.

Against Pittsburgh, the magic number to avoid is 75, as the Panthers are 11-0 this season when scoring 75+ points.

It is worth noting that Pitt has hit that mark only three times in ACC play, but they will be aiming to put a surprising home loss to FSU behind them tonight.

They shot well above their season percentage on two-point shots (61.5% to 52.7%), but they weren’t sharp at all from the outside against one of the ACC’s worst teams when it comes to defending the three.

Will their poor shooting against FSU deter Pittsburgh from firing away tonight? I doubt it, given who they’re up against. Opponents average 26.1 three-point attempts per game against Wake Forest, which is second-most in the ACC, as are the 8.8 makes.

But you would expect them to perhaps be a little more measured in their approach tonight and not die by the three if the shots aren’t falling.

I think that they will be falling a little more tonight than they did against the Seminoles, however.

Wake Forest’s win at Wisconsin sticks out at this point, given what they have done in their other road games against decent opposition.

If the Panthers shoot over 50% or even close to it, they aren’t going to lose this game.

In fact, if they even shoot 43.8% against Wake, they are likely going to win, given that they are 8-1 this season, with a one-point loss to Vanderbilt, in games in which they have shot at least 43.8%.