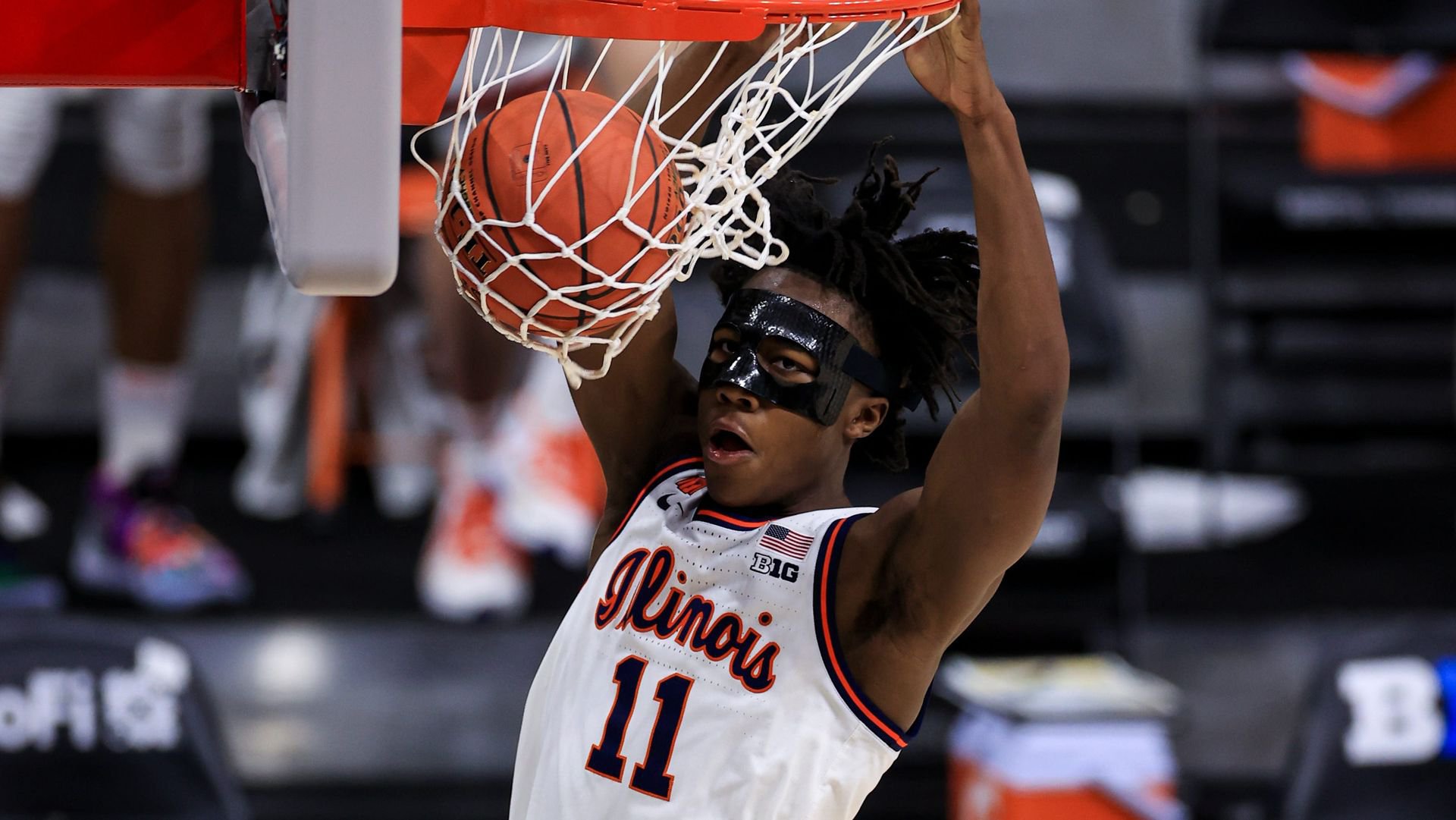 In football, Ohio State is dominating the conference. On the hardwood, it is a different story though. The Buckeyes are good but there are a bunch of other teams that could win a national title. Illinois looks like the best team in the Big Ten and has the chance to back that up today as the two teams meet in the Big Ten Tournament title game.

Ohio State is Getting Its Mojo Back

Ohio State was always going to make the NCAA Tournament but they have shown a lot this week, even if they lose today. They struggled down the stretch but wins over teams like Purdue and Michigan were impressive.

This is not the most talented team in terms of NBA prospects. They do have a toughness that most teams don’t though. Guys like EJ Liddell and Duane Washington Jr are not afraid of the big moments, especially Washington, who has been getting better as the tournament has progressed.

Ohio State is always well-coached by Chris Holtmann and that is a factor here. Not all teams are, some are just collections of talent but Holtmann gets the most out of his guys. They are a threat today and looking for revenge from a loss to Illinois to close the season.

Can Anyone Slow Down Illinois?

Illinois has been very impressive of late. They got their best player back in Ayo Dosumnu and he is warming up after being out with an injury that might have actually helped the team grow a little bit.

This team is very talented. Dosunmu did not win the player of the year in the Big Ten but easily could have beaten out Luka Garza. Now that he is back this team is ready to roll in the NCAA Tournament, whether they win or lose. I think they can be a #1 seed whether they win today or not.

Beyond Dosunmu, big man Kofi Cockburn is a load for any team to stop, especially one like Ohio State that does not have real size. When he is dominating inside the Illini are tough to stop. He just scored 26 points in his battle with Garza and looks locked in right now.

I have been hot on Illinois all season but wonder if they are overheating the markets right now. They split with Ohio State during the season and the key for the Buckeyes will be the three-point line. They made 11 of those in the game they won against the Illini.

Illinois looks like the play today but there was better value in their game against Iowa yesterday.